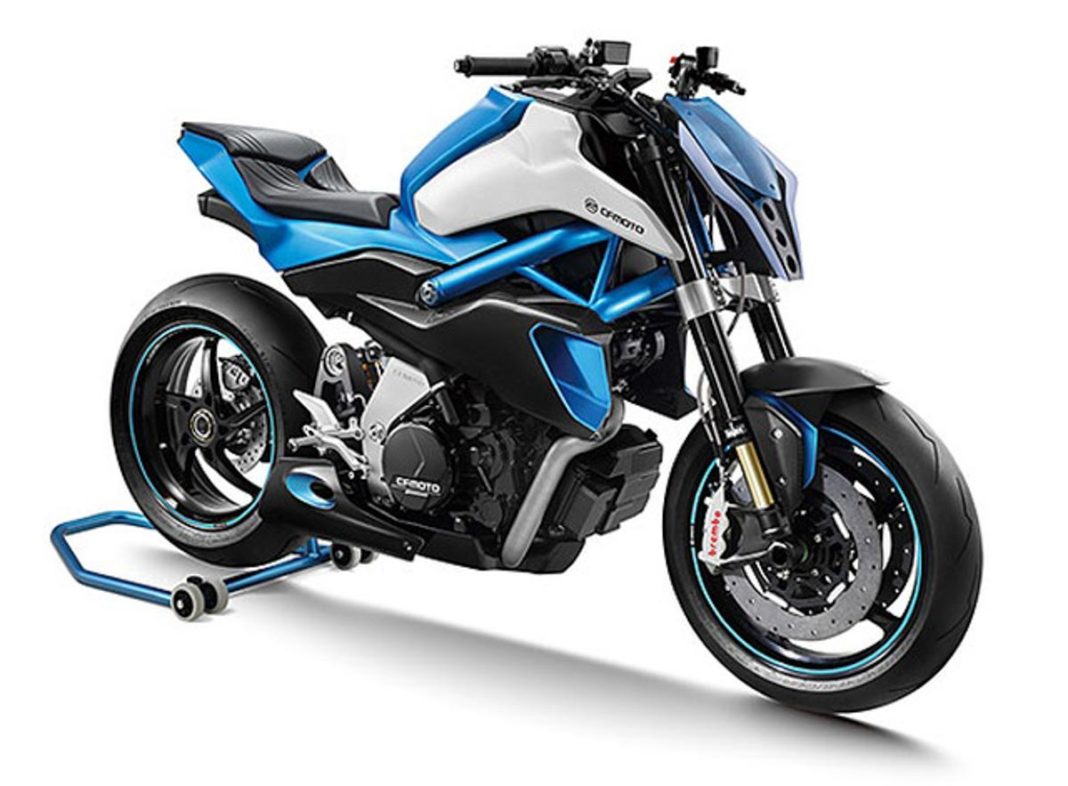 CF Moto, the Chinese bike maker, made their Indian debut recently. During the time of the launch, the CF Moto officials confirmed that they are working on an electric bike as well and they will take the covers of the motorcycle towards the end of 2019. 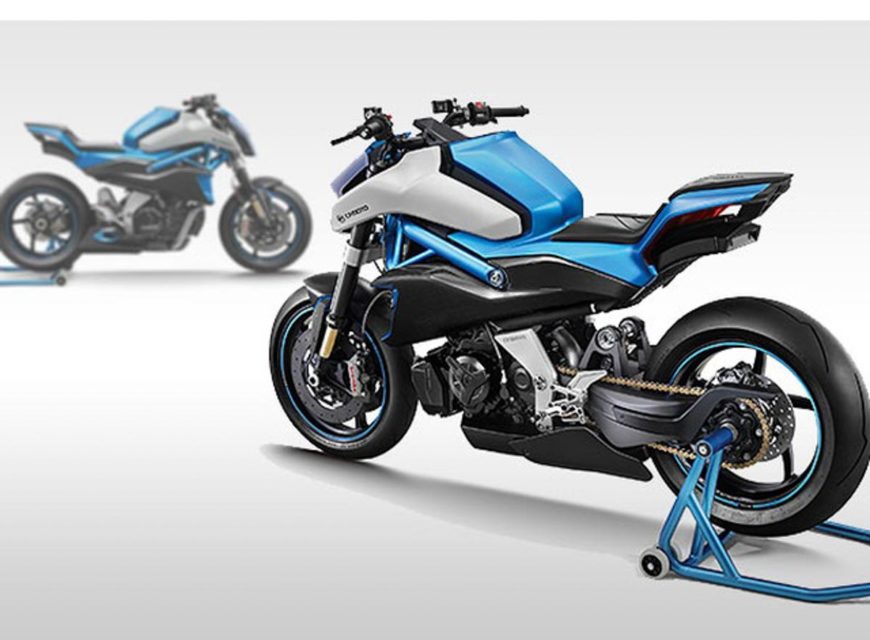 The Chinese bike maker will also work on making the bodywork and components lighter and also make sure that the motorcycle has been fitted with low resistance tyres. There are no details available about the electric motor or the battery that will provide power to the motorcycle.

However, we can inform you that the CF Moto electric bikes will be sold in the Indian market via the CKD route and will most probably be assembled at CF Moto’s Indian partner AMW’s motorcycles plant located in Bengaluru.

The new electric bikes will still take almost a year to launch in India that will provide the Chinese bike maker enough time to work on the charging infrastructure in India just like their newly launched electric two-wheeler rivals Ather and Revolt.

Like we already mentioned earlier, CF Moto recently made their Indian debut by introducing four new bikes including the 300NK, the 650NK, the 650MT, and the 650GT. The entry-level 300 NK has been priced at Rs 2.29 lakh (ex-showroom) while their flagship 650 GT is priced at Rs 5.5 Lakhs (ex-showroom).