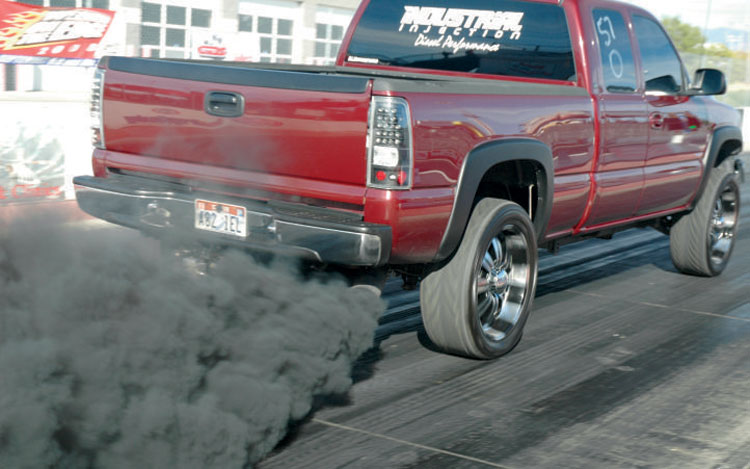 Central government of India is taking new measurements to curb pollution across the country. It plans to scrap the 12 year old vehicles in the country. The government has already produced a plan to the Supreme Court according to which it will scrap the vehicles that were registered before 31st march, 2005. The scheme also includes incentives for the affected vehicles owners.

To make the plan successful central government plans to establish specially dedicated scrapping yards across the country. Owners of the old vehicles will be able to leave their old cars in those scrap yards. As reward they will receive cash incentives while purchasing new vehicles. The scheme will start working from April, 2017 across the country. Around 28 million vehicles across India will be covered under this scrap scheme. Earlier Delhi government imposed odd-even rule to curb pollution level in national capital. Despite creating hassle it significantly reduced the pollution level. Apart from that, registrations of 2000 cc and above diesel engine cars have been banned in Delhi and NCR. Later in Kerala also, the diesel ban was imposed by NGT. Apart from that, Supreme Court imposed a ban on the diesel run taxis in the Delhi and NCR earlier this year.