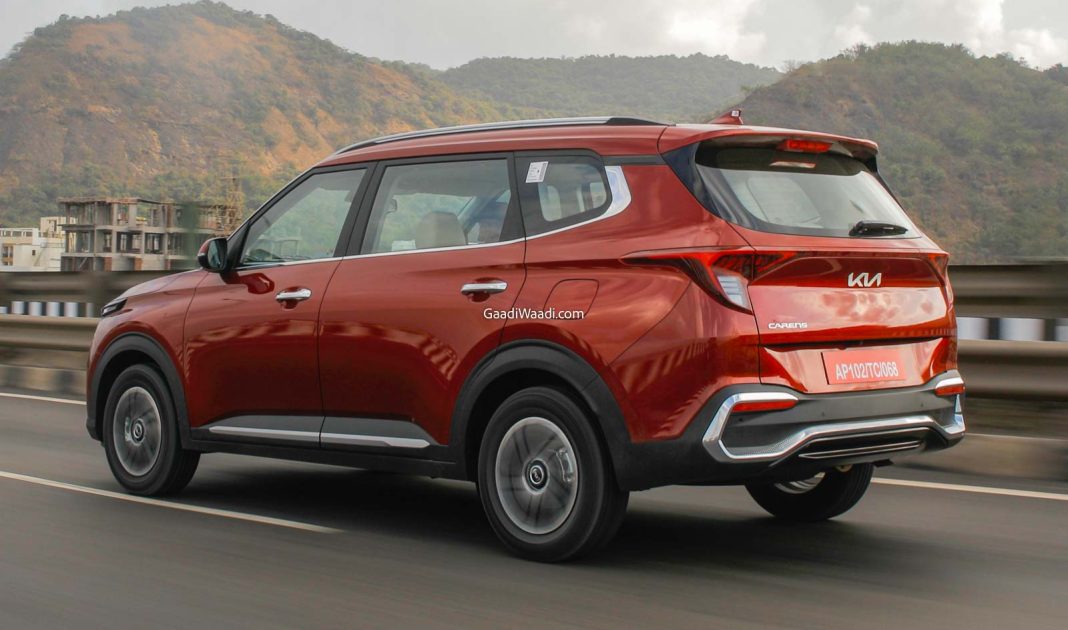 Automobile production continues to face major problems, causing the waiting period for many popular cars to be extremely high, as can be seen below

With the global semiconductor chip shortage still posing problems for automobile production, many popular vehicles still command a high waiting period. Carmakers have been trying hard to optimise production and fulfil pending orders quickly, but the demand from buyers is extremely strong.

Mahindra XUV700 continues to have the longest waiting period among all passenger cars in the Indian market. For select variants, the wait goes as high as twenty months! However, most variants have a waiting period of around four months, or even lower, depending on availability. 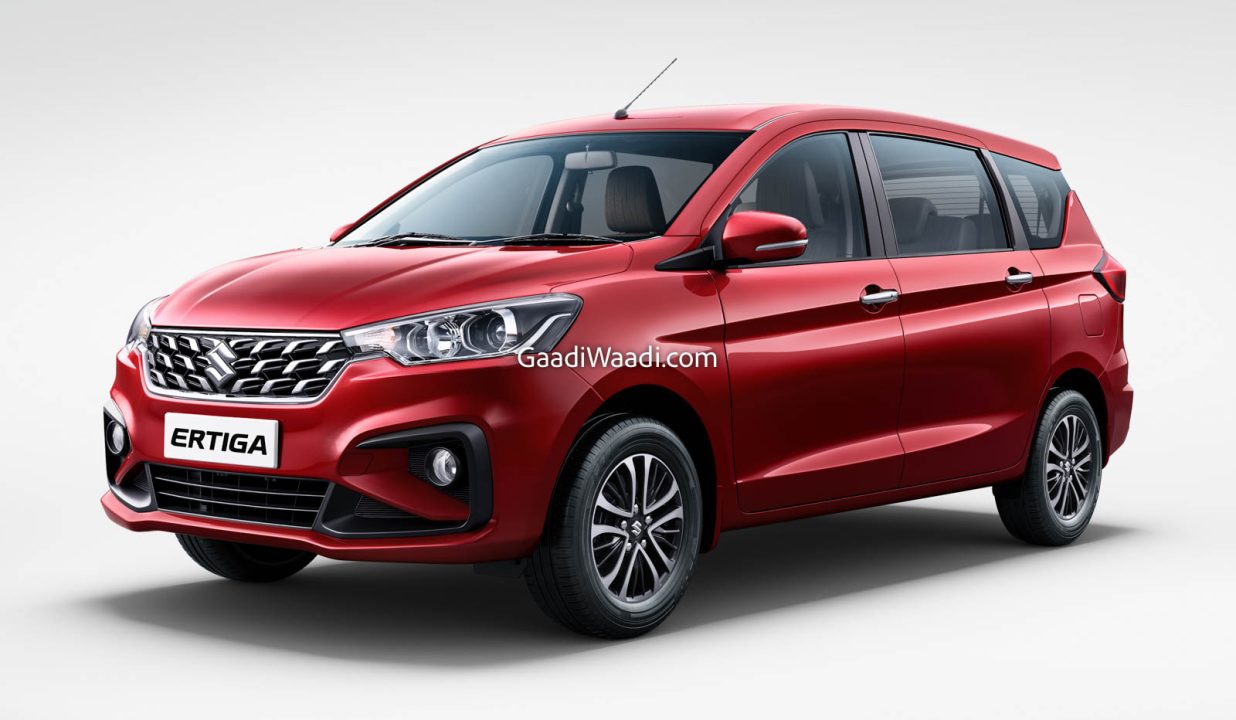 Maruti Ertiga also has an extremely long wait till delivery, around ten months on some variants, although our dealer sources have stated that they can fulfil most orders in around three months. As for MG Astor, the waiting period goes as high as six months, depending on the variant chosen and the dealer location.

The official waiting period for Kia Sonet is between three months and six months, depending on the chosen variant. Hyundai Creta now has a lower wait time, around six months for select variants, and between one month to three months for other variants. 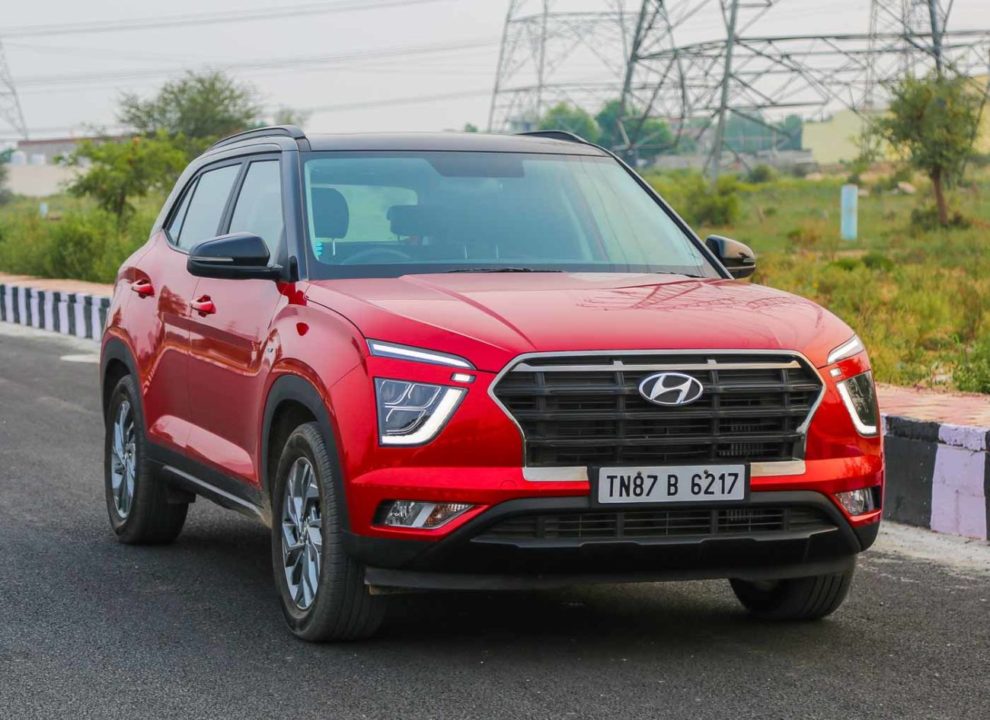 The newly-launched Honda City e:HEV already has an extremely high official waiting period – around six months! For both Skoda Slavia and Maruti Baleno, the waiting period goes as high as four months for select variants.