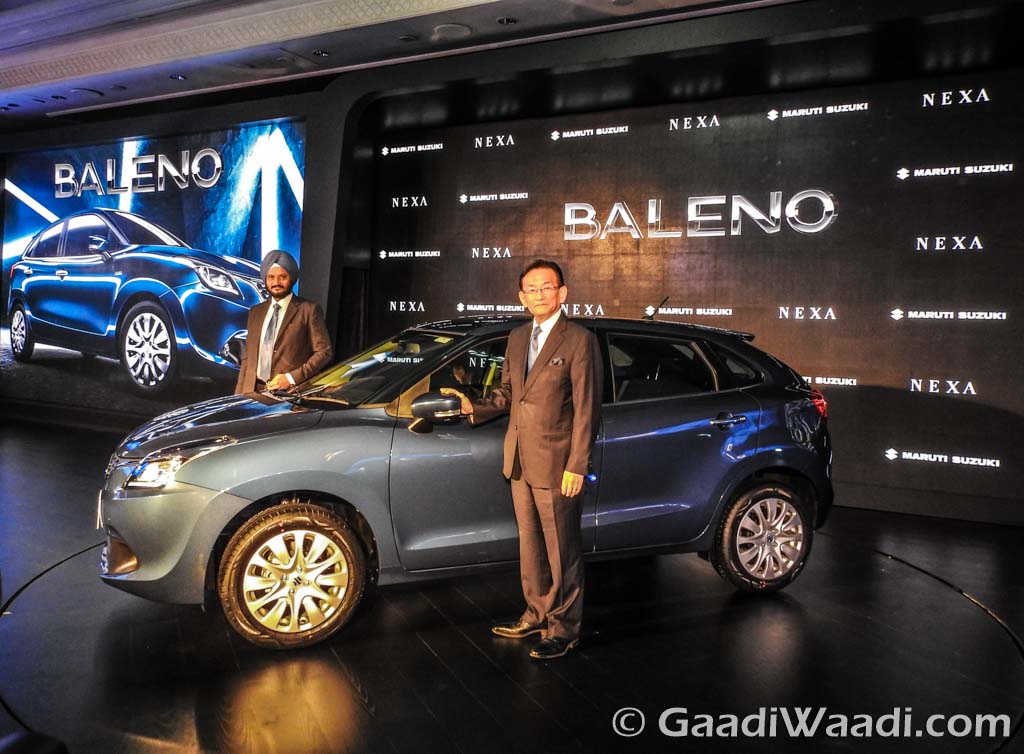 Hyundai has revealed that a price hike across its entire model range will be implemented starting from the new year. This will see a price increase of up to Rs. 30,000 as Hyundai joins with other manufacturers in charging more from customers as strenuous economical situations take the toll on them.

Hyundai sells nine products in India: Eon, i10, Grand i10, Elite i20, Active i20, Xcent, Verna,  Elantra, Santa Fe and Creta with prices starting from Rs 3.10 lakh and goes all the way up to Rs 30.41 lakh (ex-showroom Delhi) across over 400 dealerships. The largest car exporter in the country ships vehicles to around 85 countries globally in Africa, the Middle East, Latin America, Australia and Asia Pacific.

This is the second time the Korean auto maker has decided to up its models’ costs in less than three months. In October 2015, Hyundai hiked prices of its recently launched Creta SUV along with certain other models. BMW and Mercedes-Benz have also announced the price raise for all their vehicles by three and two per cent respectively from January 2016. Mercedes has launched 15 products just in 2015 in India and retails a range of 24 models with its exclusive show room.

The entry-level luxury A-Class hatchback is priced at Rs 27.5 lakh and on the very-top Rs 2.7 crore is charged for the flagship S63 AMG coupe(ex-showroom, Delhi).

Despite the increase in prices, the German manufacturer, whose sales was up by 34% in September from the same period last year, says customers can benefit from financial offerings llike STAR Finance, STAR Agility, STAR Lease or Corporate STAR Lease.

India’s largest car maker Maruti Suzuki India will also be in the mix as its vehicles across models will experience an increase of up to Rs 20,000 from January. Maruti Suzuki currently prices its models ranging from Rs 2.53 lakh for the entry level small car Alto 800 to Rs 13.74 lakh for the premium S-Cross SUV (ex-showroom Delhi). Toyota hasn’t finalised its price hike yet but it’s expected to be around 3 percent across its model range. The Japanese company puts the blame on soaring input costs, maintenance, electricity and fluctuations in foreign exchange for the increase in retail prices.

None of the manufacturers has announced the model break up of price hike just yet whilst few others are expected to join this list before the end of this month.

To offset weakness of Indian rupee against dollar, raise in input and administrative costs, unfavourable foreign exchange fluctuation these price hikes will come into effect from January 2016 onwards, said the manufacturers.

It’s a widely-known fact that this announcement will help them clear left over inventories after the heavy festival offers and discounts on their products.