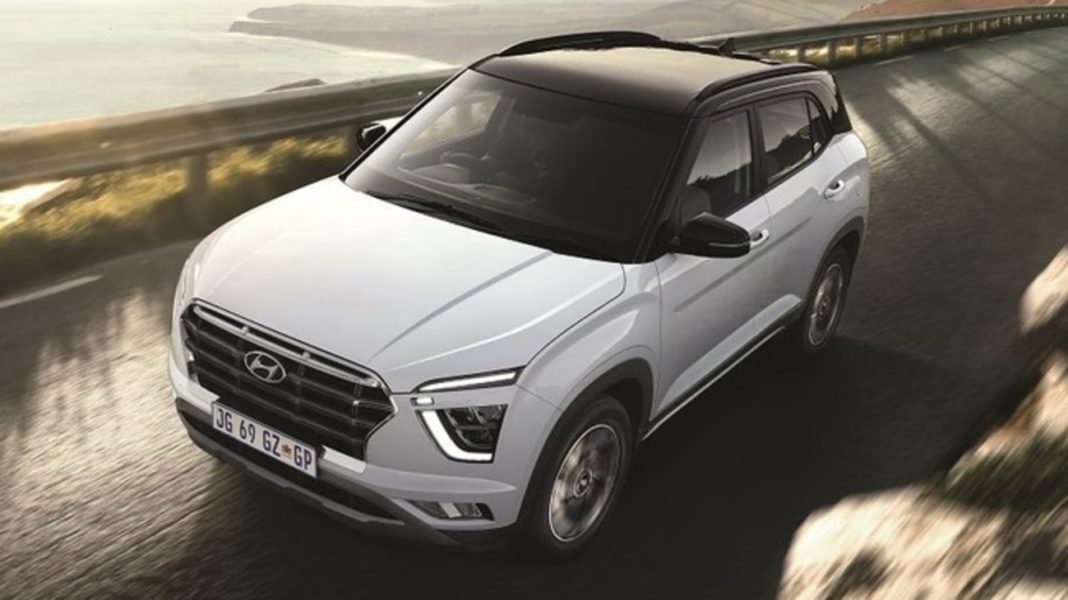 Hyundai shipped a total of 44,271 units from its Sriperumbudur plant in Tamil Nadu with 62.1 per cent YoY de-growth

In the first seven months of this financial year, the exports of passenger vehicles were rather underwhelming. Despite the steady improvement in domestic volume sales over the last three to four months, as car brands capitalized on the festive season, the numbers of cars shipped from India were down by nearly 53 per cent on YoY basis.

Cumulatively, 1,95,296 cars were shipped abroad in the period between April and October 2020. While Hyundai, the largest passenger car exporter from India, continued to hold position at the top, it did post a massive Year-on-Year de-growth of 62.1 per cent as 44,271 units were exported against 1,16,900 units in April-Oct 2019 period.

The country’s largest car manufacturer, Maruti Suzuki, finished second with a total of 41,011 units as against 61,634 units during the corresponding period in 2019 with 33.5 per cent YoY volume drop. Ford India is a significant player in exporting cars from its production plants in India and it ended up third in the table.

The American manufacturer recorded 27,926 units as against 79,021 units during the corresponding period last year with Year-on-Year decline of 64.7 per cent. The sluggish export numbers continued through the rest of the standings, except for Kia. General Motors, which only exports cars from India, without having local presence posted 21,705 units. 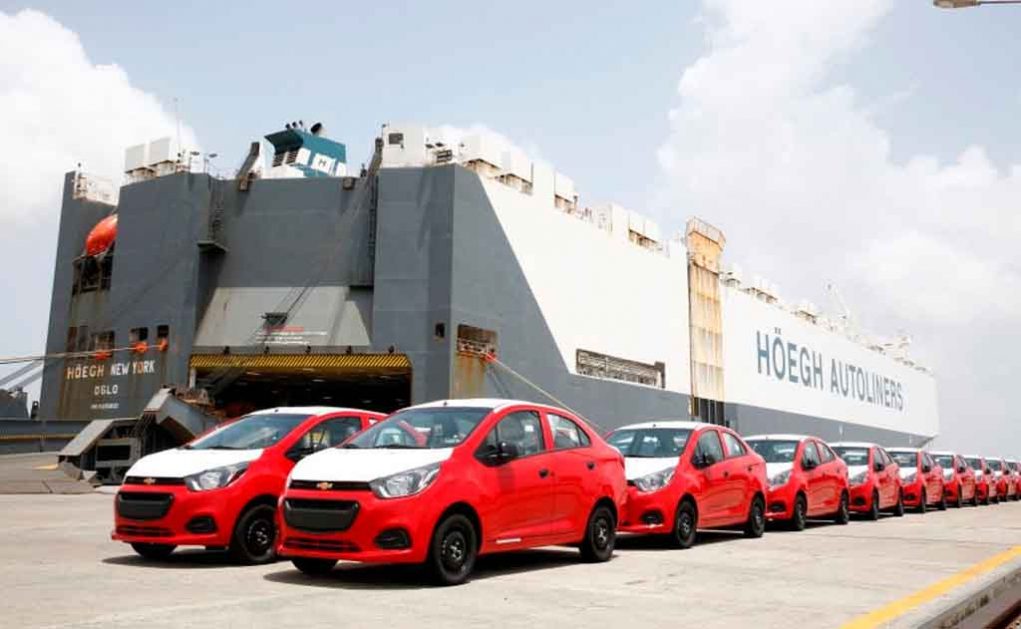 When compared to the same period (April to October) in 2019, the American brand posted 45,644 units with a huge 52.4 per cent decrease in volumes. Kia predominantly exports the Seltos from its production facility in Andhra Pradesh and in the April to October 2020 period, the South Korean subsidiary of Hyundai registered 20,819 units.

FCA and Renault rounded out the top ten by covering the last two positions while Honda shipped 1,118 units and Tata Motors with 98 units in the April to October 2020 period.