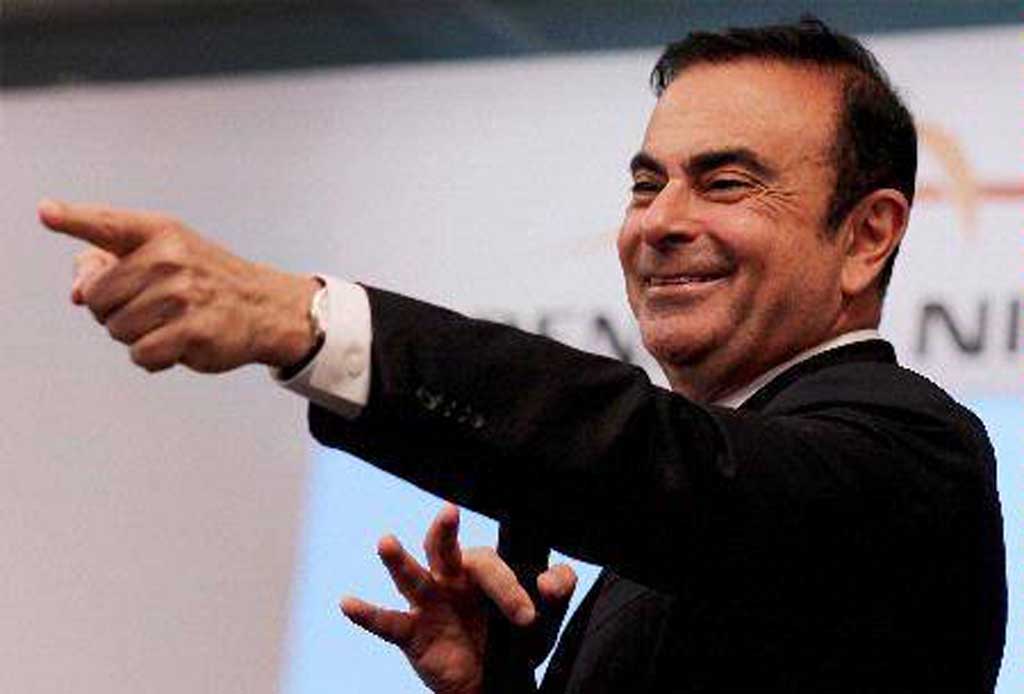 According to a report emerged on Dutch newspaper NRC last Saturday, Carlos Ghosn has filed a case against his former employer Nissan Motor and Mitsubishi Motors in the Netherlands court. He was sacked from his chairman position last year with several financial misconduct charges. Nissan shareholders voted to eject Carlos Ghosn from the board as he was accused of misusing funds and seeking ways to hide his compensation.

Carlos Ghosn was accused of multiple charges including postponing a sum of around USD 80 million (Rs. 552 crores) in income and concealing this in official documents to shareholders. The ousted chairman was said to have attempted to transfer personal losses to Nissan alongside paying a Saudi contact who provided collateral from the Japanese brand’s funds.

He was on a 4.5 million USD (Rs. 31 crores) bail until April 2019 when he was again arrested for more allegations regarding the transfer of Nissan’s money to a dealership in Oman but stole in millions for his personal expenses that include the acquiring a luxury yacht. It is believed by prosecutors that Ghosn moved Nissan funds totaling 15 million USD (Rs. 103.5 crores) from late 2015 to mid-2018 and used 5 million USD for his own deeds.

The Brazilian-French-Lebanese businessman who was previously credit for the global success of Renault-Nissan alliance is now seeking 16.8 million USD in USD from Nissan and Mitsubishi (currently owned by Nissan). His lawyer said before firing an executive in the Netherlands, he has to be given the reason as well as provided with evidence of the accusation and neither happened.

Thus, Ghosn is seeking 16.8 million USD (Rs. 115 crores) in damages from both brands as they were claimed to be “grave mistakes”. Despite holding citizenship in France, Lebanon, and Brazil, Carlos Ghosn opted for the more tax-friendly country of Netherlands as his domicile back in 2012. The district court in Amsterdam is currently reviewing the case and no trial date has been set yet.

He was also charged with improperly receiving 9 million USD by Nissan and Mitsubishi but Ghosn denied the charged before resigning from his positions at Renault at the beginning of this year.