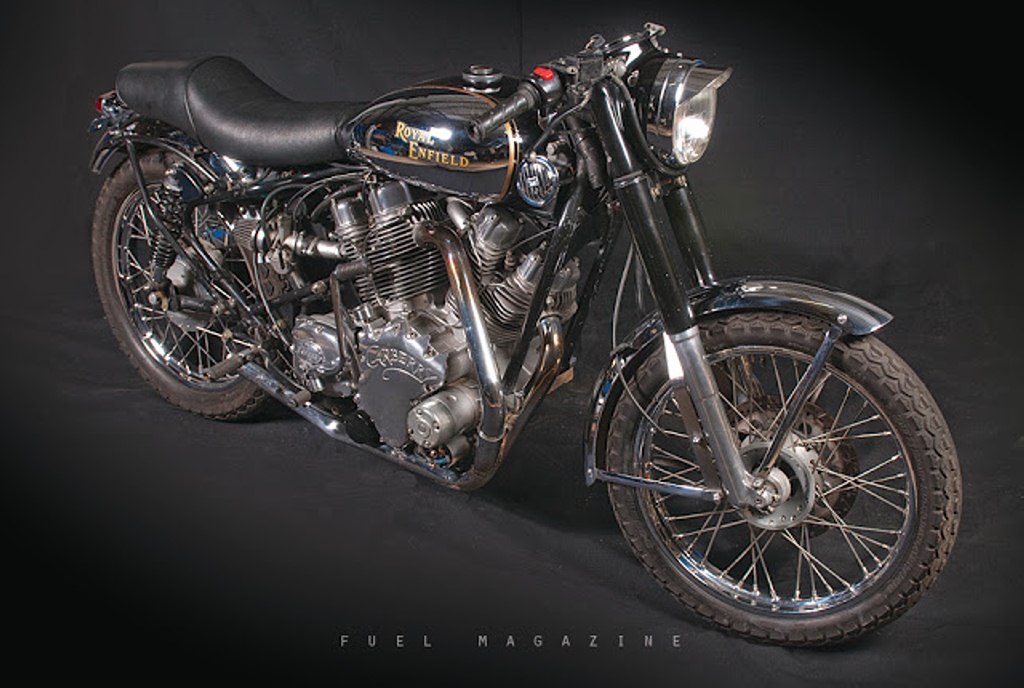 Carberry Enfield is an Australian based company that is one of the few who crafted a V-Twin from Royal Enfield engines, India launch soon

Now this is clearly big news for Royal Enfield enthusiasts in India. Finally, the dreams of getting a V-Twin 1000 cc engine has to come to life. Carberry Enfield is all set to come to India. The Australian tuner has created these engines some time back in the past using two 500 cc engines from Royal Enfield and successful got them running quite smoothly and efficiently. The brand is coming to India and it is coming with the help of an investor which is based in Bhilal, India.

Carberry is all set to come to India again and wants to make these engines with as similar parts as possible from the Royal Enfield parts bin that makes service and availability and fixing time much lesser when the need to do arrives. One of the reasons why Australian doors were shut because of the lack of spare parts in the country. Carberry Enfield is looking for suppliers in the country right now to get high quality stuff and making this engine will take another six to eight months to production. The investor is a motorcycle enthusiast who has convinced Carberry owner, Paul to come to India and build his motorcycles here. 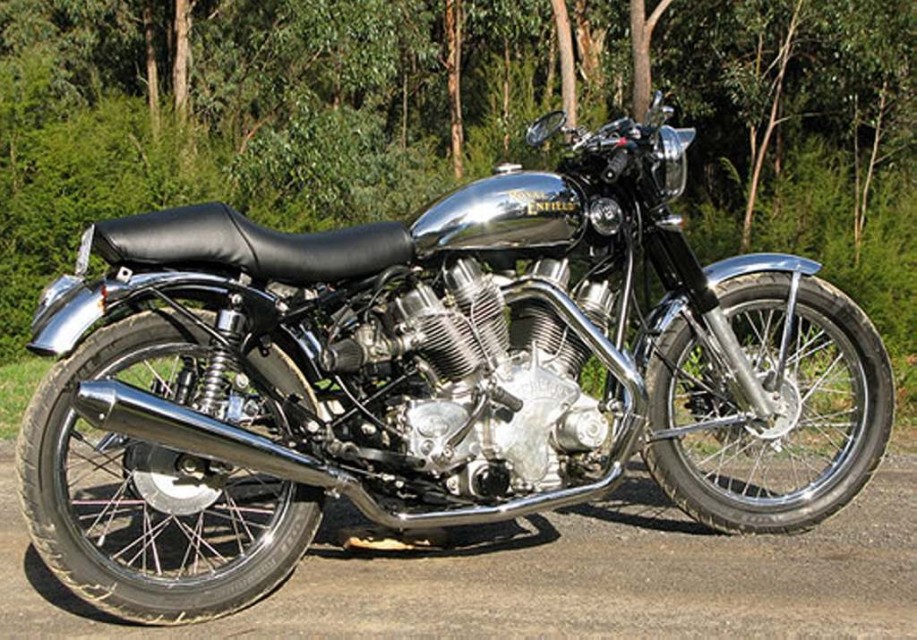 Carberry Enfield, when first made a motorcycle, it found the customer to be Royal Enfield itself. The talks were suggesting that Carberry would be absorbed by RE itself. However, odds were against as RE at that time did not fit the bill. As these engines needed a new platform and the current UCE platform, at that time wasn’t fitting enough, meant a lot of money had to be spent. 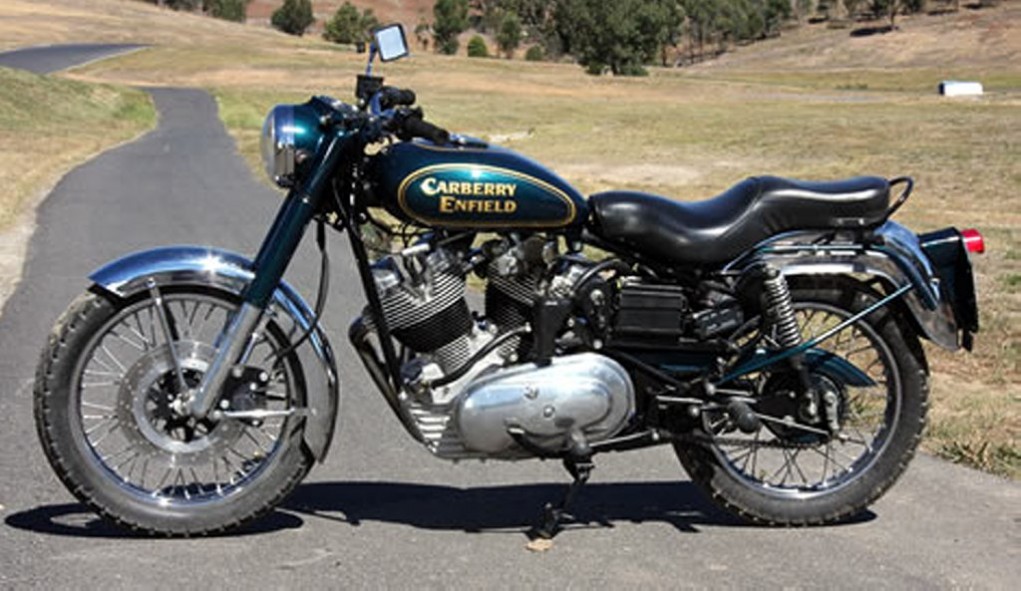 Since, already, the manufacturer has gotten investor now, it will continue to proceed and make these engines. Sales and service is set to be known soon, on how it will be done. By Diwali we should hear the Made in India thump of the V-twin litre class engine. Good luck team Carberry, eagerly waiting!