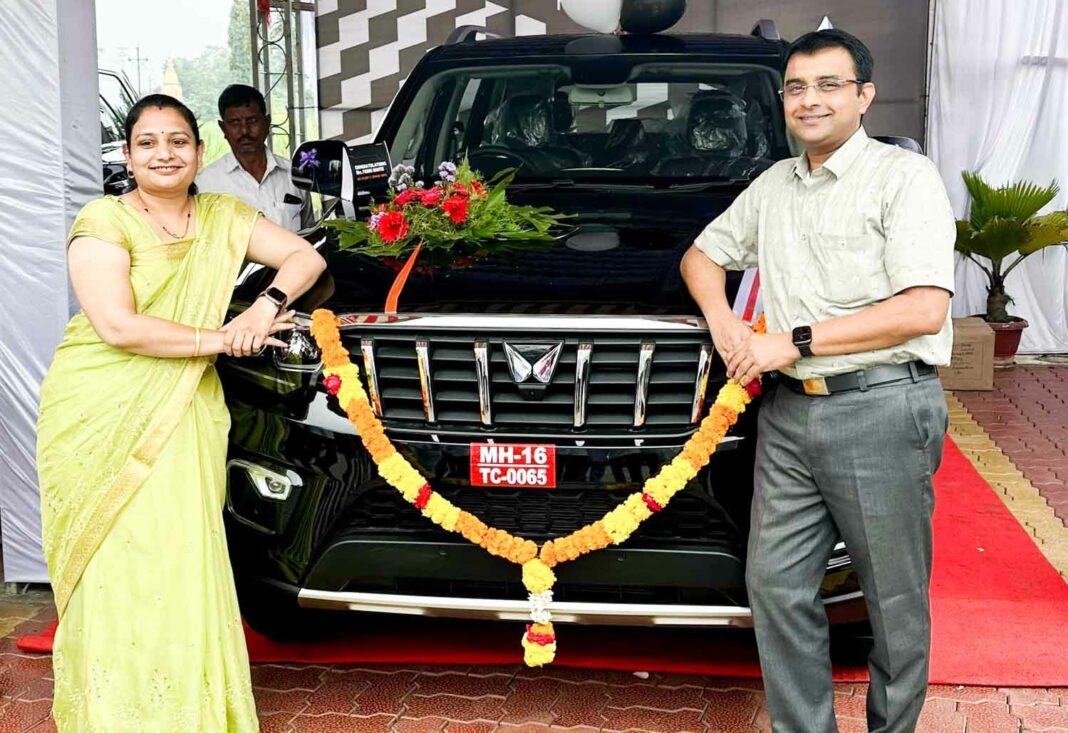 Maruti Suzuki finished on top of the sales charts in the month of September 2022 ahead of Hyundai, Tata and Mahindra

The Indian automotive industry garnered a wholesale of 3,55,946 units in the month of September 2022 – making it the highest ever wholesale in history. The overall growth stood at 91 per cent over last year due to the steady recovery the industry has been making since production was curtailed by the chip shortage last year.

This has also been the sixth month on the trot the wholesale numbers have exceeded that of the retail. The Maruti Suzuki Alto was the most sold passenger car in the country with 24,700 units as the arrival of the new-gen Alto K10 has really helped in upping its volumes while the Brezza compact SUV beat Nexon for the second month running.

Maruti Suzuki has also commenced dispatching the Grand Vitara and its deliveries have begun across the country. This was also the first time a single quarter sales exceeded one million units as a total of 10.27 lakh units led to a growth of 38.5 per cent. In September 2022, Maruti Suzuki led the way with 42 per cent market share at a gain of 7.8 per cent. 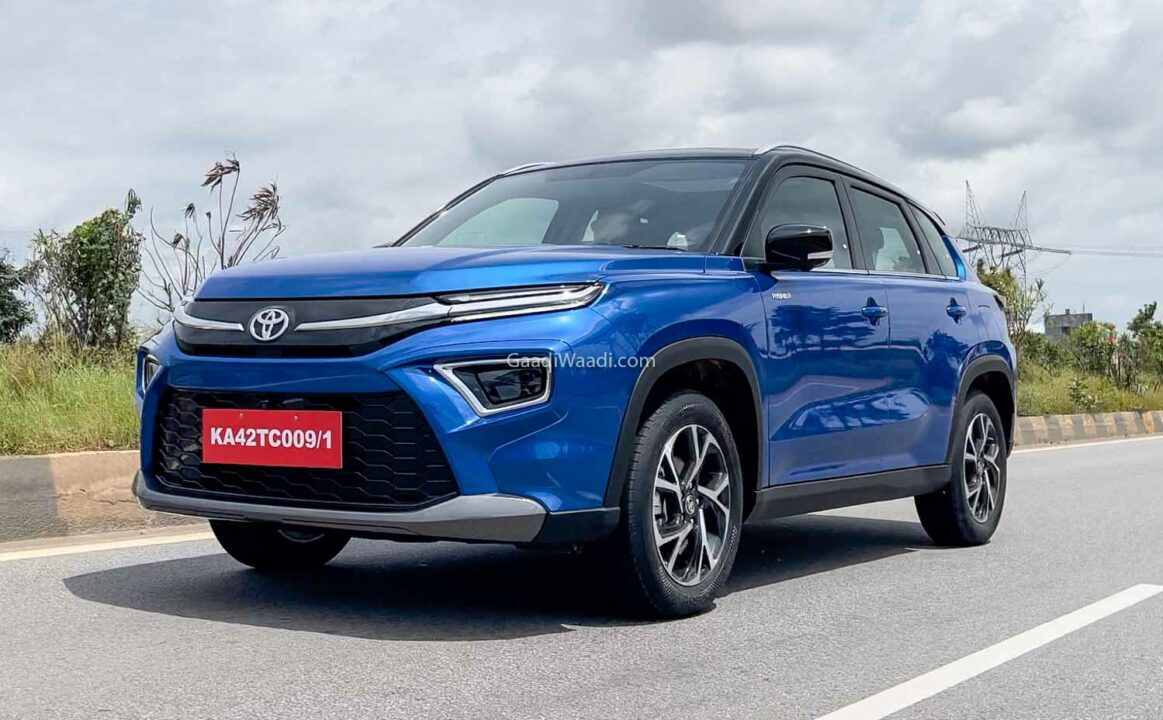 Toyota was the sixth most sold car maker in the country last month ahead of Honda, Renault, Volkswagen, MG, Skoda, Nissan, Citroen and FCA. Except for FCA, all other manufacturers recorded positive YoY sales growth. The festive season is only predicted to amp up the volume sales further till the end of this year.