A flurry of new launches this calendar year has certainly helped in recording impressive numbers. The second place was continued to be occupied by Hyundai as it recorded 44,539 units as against 38,454 units during the corresponding period twelve months ago with a YoY positive sales increase of 15.8 per cent.

Tata was the third most sold car producer in the country as 40,251 units were sold against 29,595 units. This led to a YoY positive sales growth of 36 per cent. Mahindra sat in at fourth with 28,127 unit sales as against 17,750 units during the same period last year with a YoY sales surge of 58.4 per cent. 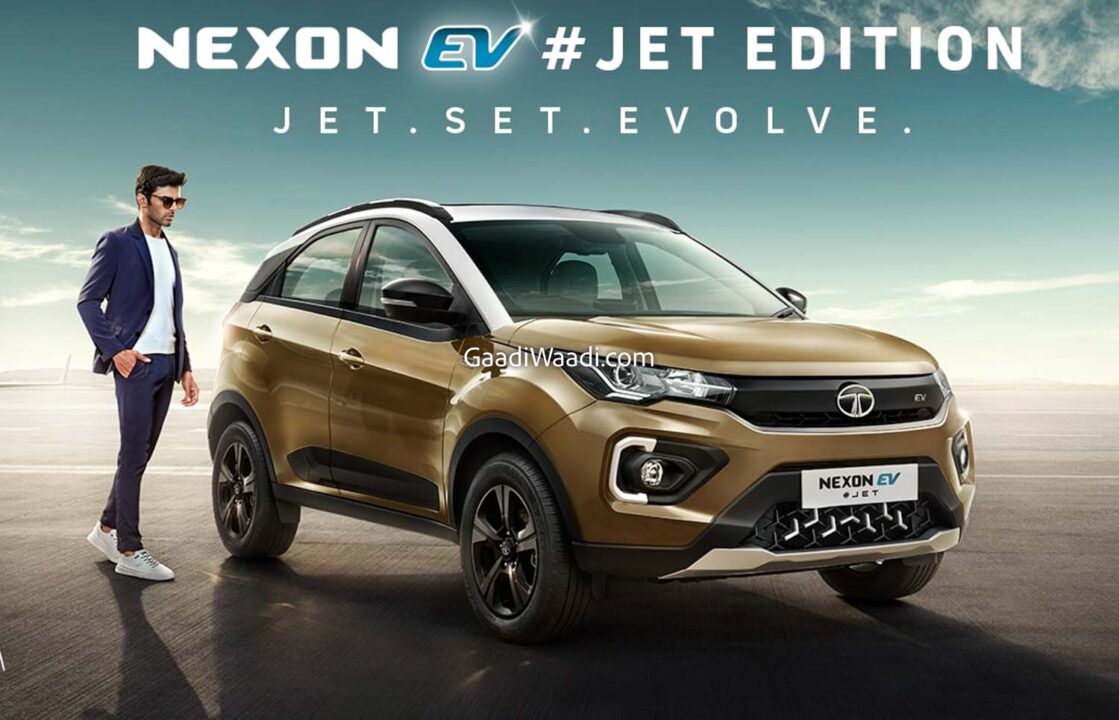 The recently launched Scorpio N and Scorpio Classic have also been well received by customers. Kia slotted in at fifth with 19,301 units as against 12,924 units during the corresponding period last year with a YoY sales jump of 49.3 per cent. Toyota finished in the sixth position with 11,945 units against 10,469 units in November 2021 with a YoY growth of 14.1 per cent. 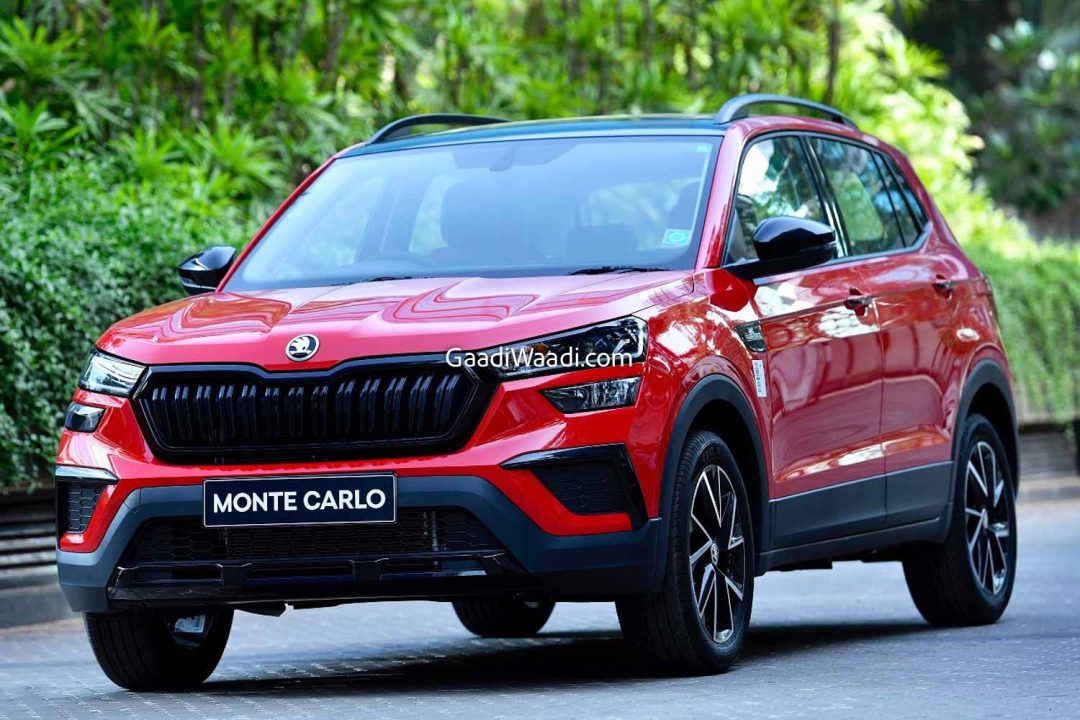