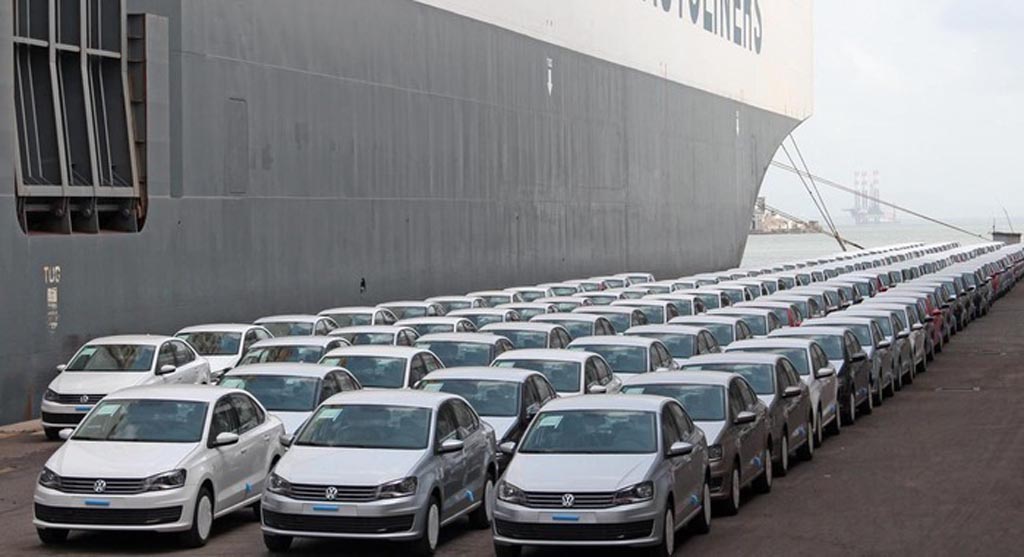 Car sales in India will cross 3 million in FY17; apart from festive season, a good monsoon and seventh pay commission pay package is about to play crucial role

Indian car market is seeing a steep rise in recent times, and as per estimates the sales is about to cross 3 million for the first time in FY2017. The passenger vehicles sales in July have seen an impressive growth, and the auto manufacturers are estimating a growth of 11-12% in August as well. The customers are mainly opting for Maruti Suzuki and Hyundai cars.

In the first five months of the present fiscal year, the Indian car market has increased by around 10%. Every year, the festival season gives a sales boost to the market, and the festive season is beginning with Ganesh Chaturthi and Onam in September.

While Maruti Suzuki is confident about the growth in future months, and the company is facing steep demand. To meet the rising pressure, the Indo Japanese automaker is already tweaking holidays for the stuffs, which will boost the production. Among other, the Ford India has seen steady growth with its new models like new Figo, Aspire and the new Endeavour. In August the company saw a sales growth of 40%, which is the highest in recent years.

Honda Motor expects a cumulative growth of 20% in between August to November in two wheeler sales. In July, 2016 the Japanese two wheeler manufacturer sold 4.5 lakh units comprising both Indian domestic market and overseas markets, and in August the number crossed the previous month’s sales figure.