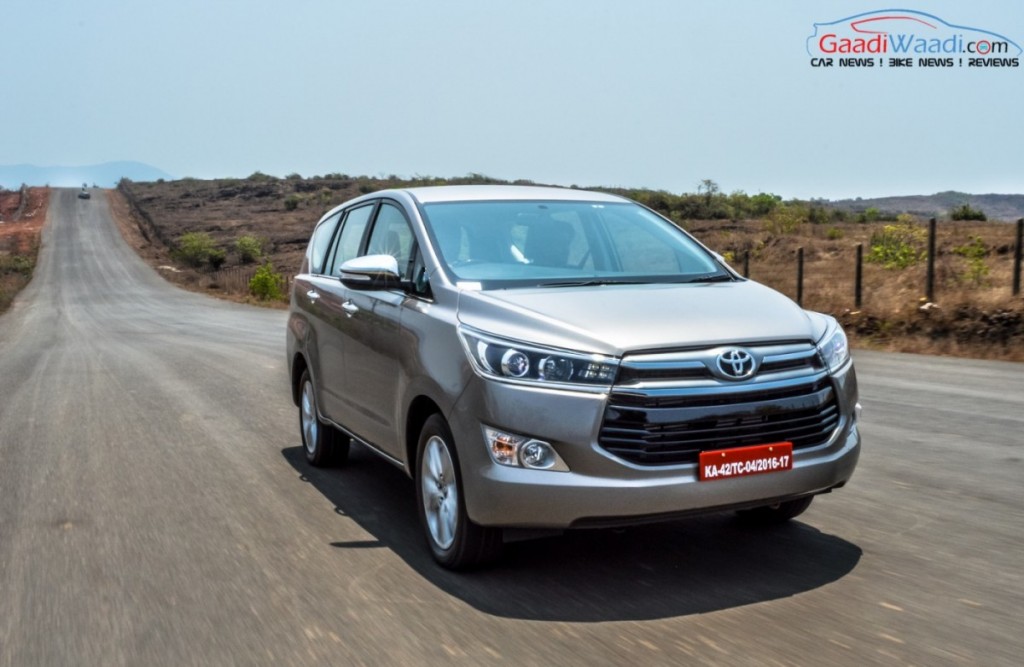 The Indian auto manufacturers could be put in a position to increase the prices of their existing vehicles due to the commodity costs going high. The key raw materials like steel, aluminium, natural rubber and copper have seen prices launched up in recent months. Subsequently, analysts predict that if this case continues towards the end of the year, SUV, car and commercial vehicle makers have no choice but to hike the costs during festival season.

Despite the expected price hikes, the margins the automakers take will be minimum. This indicates not-so attractive discounts and offers from the brands for selling their models. However, they don’t seem to have made their mind up as they wait for the final calculations. The Japanese manufacturers like Honda, Toyota, Nissan and Datsun could be hit more badly due to the significant appreciation of the Yen as higher input costs are being forced in. Due to the Yen appreciation in global markets, the cost of parts imported from Japan went sky high. While the added costs are currently being watched, the possibilities of putting the burden on to the customers by hiking prices are very much likely. The additional price margins have already been injected slowly with Honda having increased prices last month. The compensation to steel price increase led to truck and bus producers making price hikes as well already. VECV (VE Commercial Vehicles) has hikes prices across its entire range by 1-2 per cent. They are not left alone in the party with more companies started charging more for their products leading up to the festival season because of commodity hike.

Steel prices catapulted to 36 per cent over last six months while natural rubber which had a downward price curve for the last three years jumped up by 25 percent. Same can be said for aluminium and copper as well.