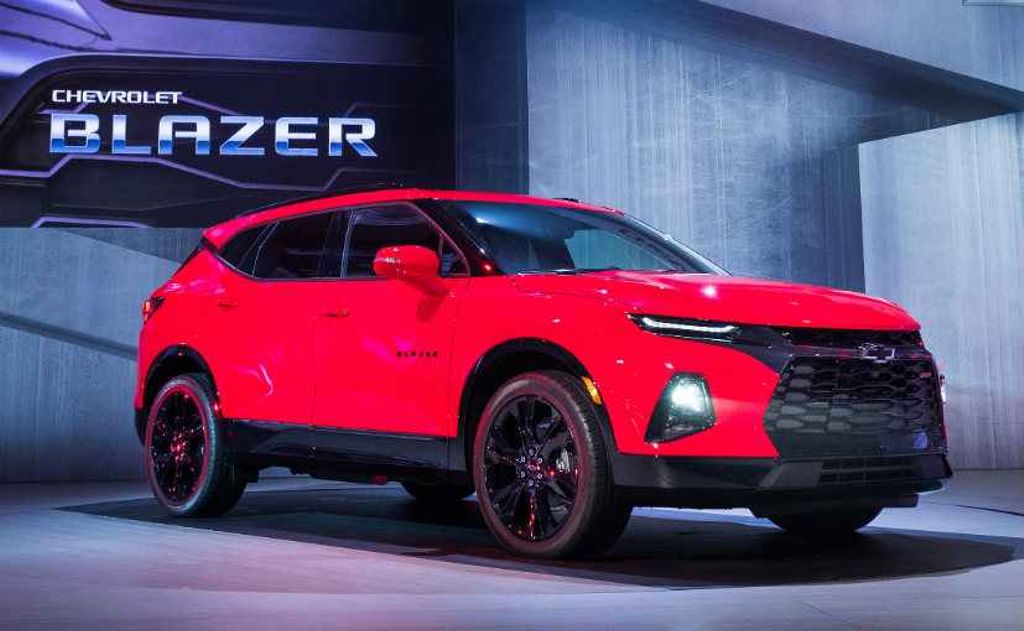 The Blazer will be available in three variants – Base, Premier and RS. All these variants will get different styling and launch will take place globally in 2019

Chevrolet officially revealed Blazer SUV, which took design inspirations from Camaro. The Blazer name made a come back after 13 years as the name was last used in 2005. The Blazer will be available in three variants – Base, Premier and RS. All these variants will get different styling theme as Base will be neutral while Premier will be focused towards premium and RS comes with sporty elements.

The Blazer gets LED DRLs in the position of regular headlamp while the actual headlamp is positioned slighter lower on the bumper which could be mistaken as fog lamps. The front grille is exactly similar to Camaro which gives a sporty character for the SUV. The lower part of the bumper is finished in black colour and it runs across the body. 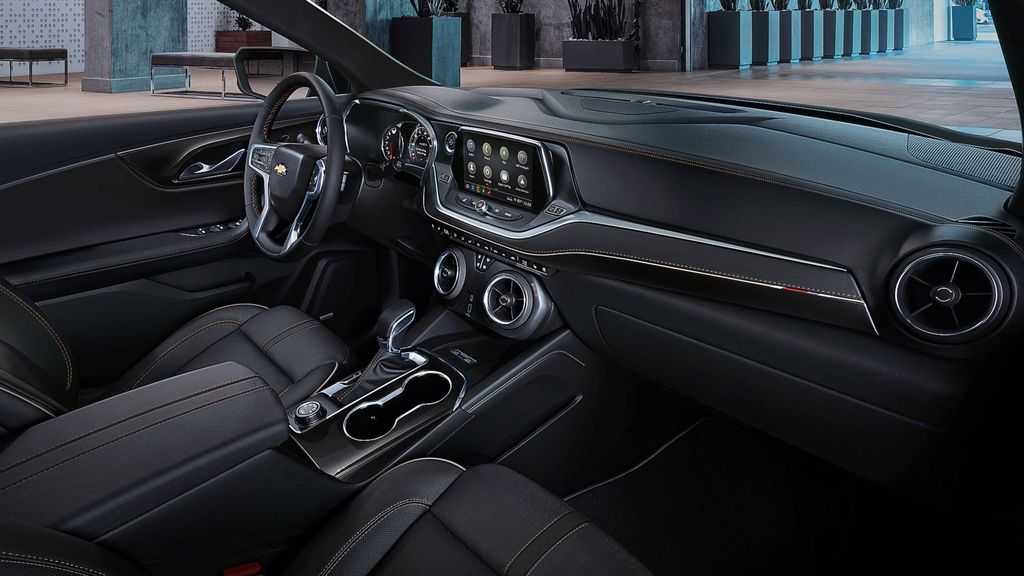 The side has three different character lines as one starts from headlamp and ends near side view mirror while the second one starts from front wheel arches and extend to D-Pillar and the third starts from rear door and merges with tail lamp. At the rear, the company has given split LED tail lamps and raked wind shield which gets integrated spoiler.

The interior continues the sporty theme as the Blazer comes with three spoke steering wheel with a new instrument cluster. The AC vents get round design and the company has given touch screen infotainment system with Apple CarPlay and Android Auto, while the design of dashboard is similar to what we have seen in new Mercedes Benz models. 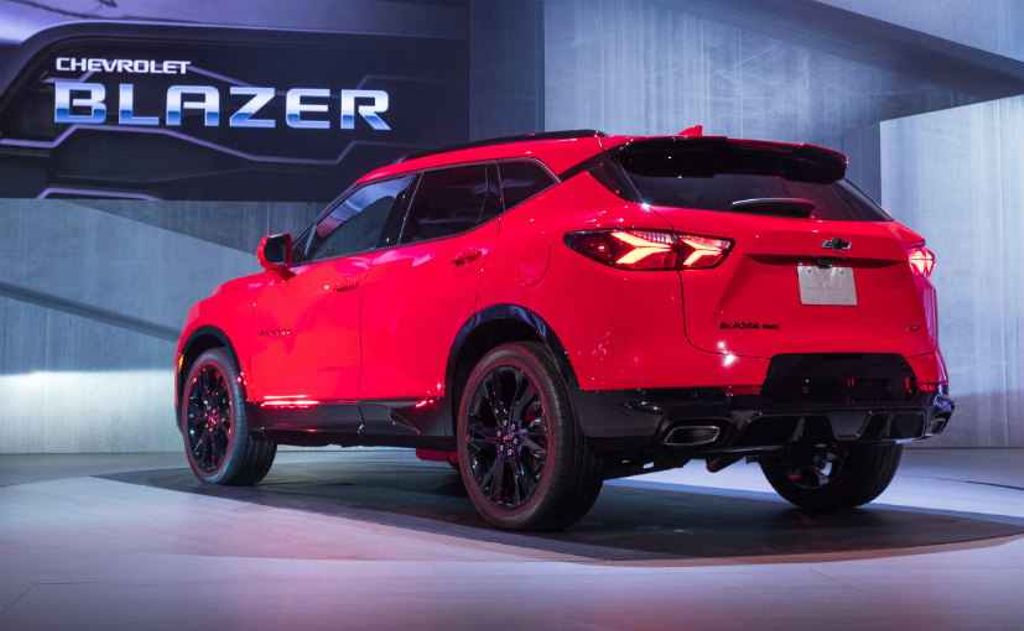 The American giant has focused on comfort as Blazer get padded knee area along with cargo management system which features a rail system and cargo fence to keep the things in secure along with automated tail gate system. The Blazer comes with electronic locking glove box, wireless charging, six USB ports, heated steering wheel, adaptive cruise control and more.