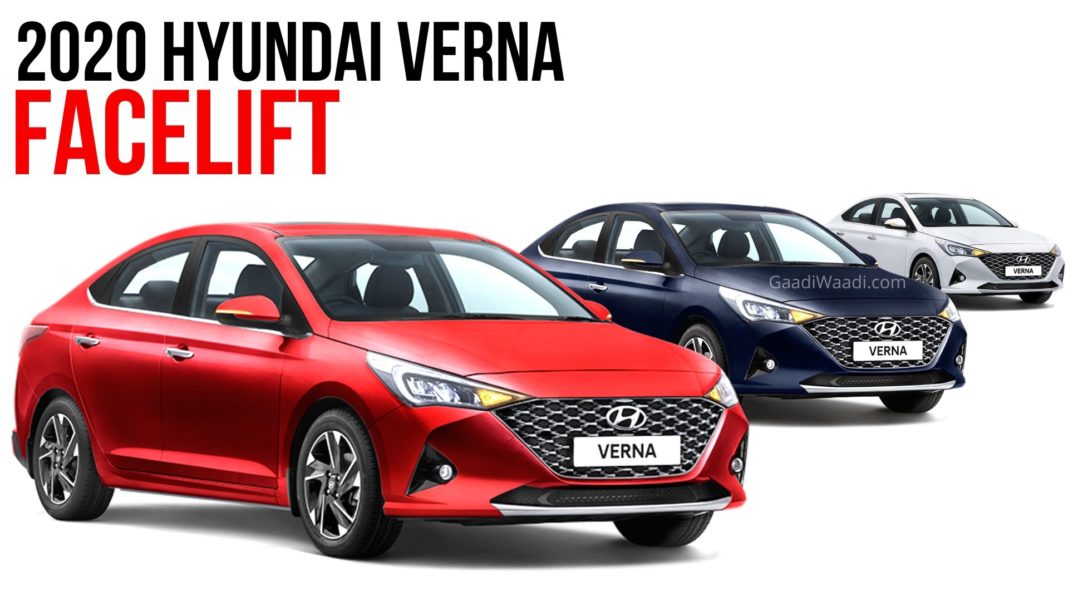 The facelifted Hyundai Verna was the most sold C-segment sedan in June 2020 as 1,083 units were recorded with 52 per cent YoY decline

The C-segment for sedans has seen rapid decline in popularity in recent times courtesy of the mid-size SUV space, which sees plenty of activity with new launches. In the mid-size space, Hyundai did update its Verna by launching a mid-life facelift earlier this year and it seemed to have worked in its favour in an appreciable manner.

The Korean sedan posted a total of 1,083 units last month as against 2,271 units during the corresponding period in 2019 with Year-on-Year negative sales growth of 52 per cent. While the Verna sat on top, one of its main rivals, the Honda City garnered 585 units in June 2020 as against 2,461 units during the same period twelve months ago.

The Verna was the only model to record four digit sales volume last month in this particular segment. The massive decline in YoY volume of the City was understandable as a brand new generation is slated to launch midway through this month. The fifth-gen City gets a host of exterior and interior changes alongside new features. 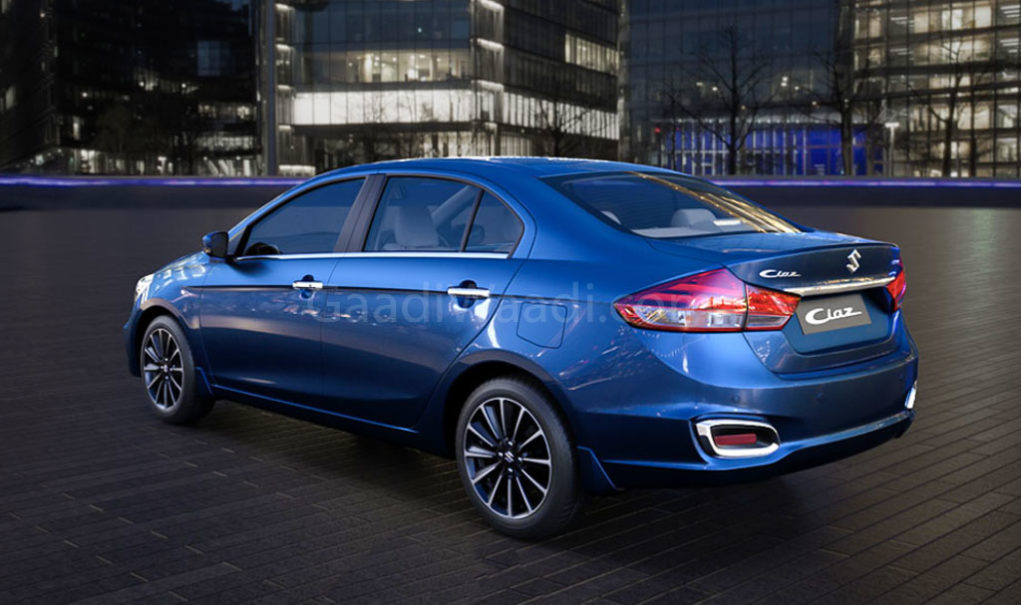 It will be powered by the BSVI compliant petrol and diesel engines and will be priced above the existing model that will be sold alongside. It is expected to shake up the pecking order in the coming months as the nameplate is highly popular. At third, the Rapid registered a total of 577 units in June 2020 as against 612 units with 6 per cent decline. 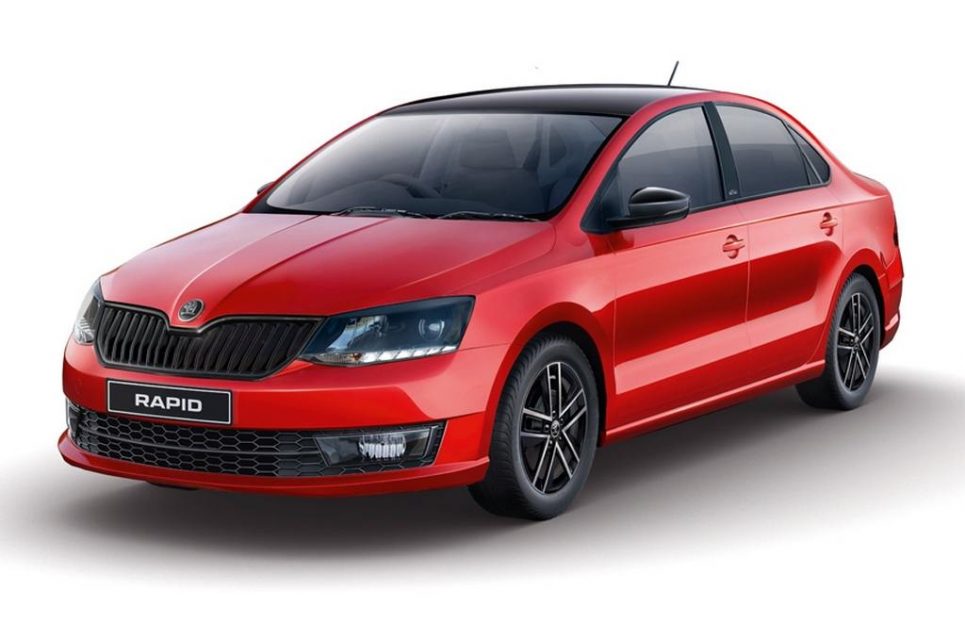 It managed to outsell the Ciaz, which recorded 76 per cent YoY sales de-growth. The Maruti Suzuki sedan endured a cumulative domestic tally of just 553 units last month as against 2,322 units during the same period twelve months ago. Volkswagen’s Vento slotted in at fifth with 282 units as against 449 units in June 2019 with 37 per cent de-growth.

The Yaris continued to be at the bottom of the sales charts with 35 per cent volume drop as only 79 units were retailed against 121 units. The Rapid and Vento are getting replacements sometime in late 2021 or 2022 as they will be based on the heavily localised MQB A0 IN architecture.