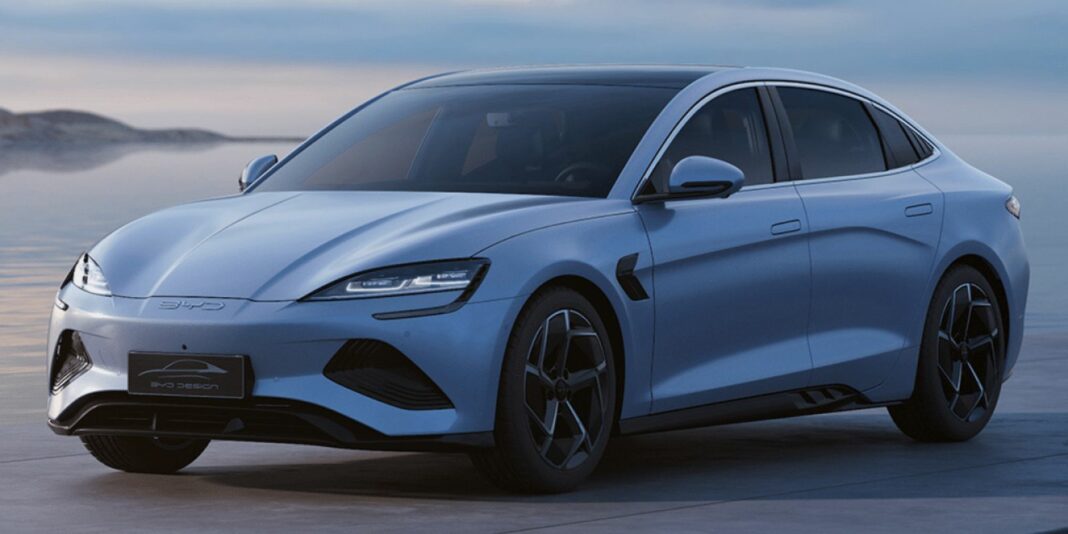 BYD Seal uses Blade battery technology and is equipped with 61.4 kWh and 82.5 kWh battery packs with a claimed range of up to 700 km

BYD (Build Your Dreams) sells an electrified MPV and an electric SUV in India currently. The e6 MPV and the recently launched Atto 3 will be joined by an electric sedan at the brand’s pavilion in the 2023 Auto Expo, scheduled between January 13 and 18. The motoring exhibition in Greater Noida will see the Tesla Model 3 rival greeting show-goers and media.

The BYD Seal is already available in many international markets and is based on the Ocean X concept as it is influenced by Ocean Aesthetics styling philosophy. Based on a dedicated skateboard platform, the Seal has a length of 4.80 metres, a width of 1.87 metres and a height of 1.46 metres while the wheelbase stands at 2.92 metres. 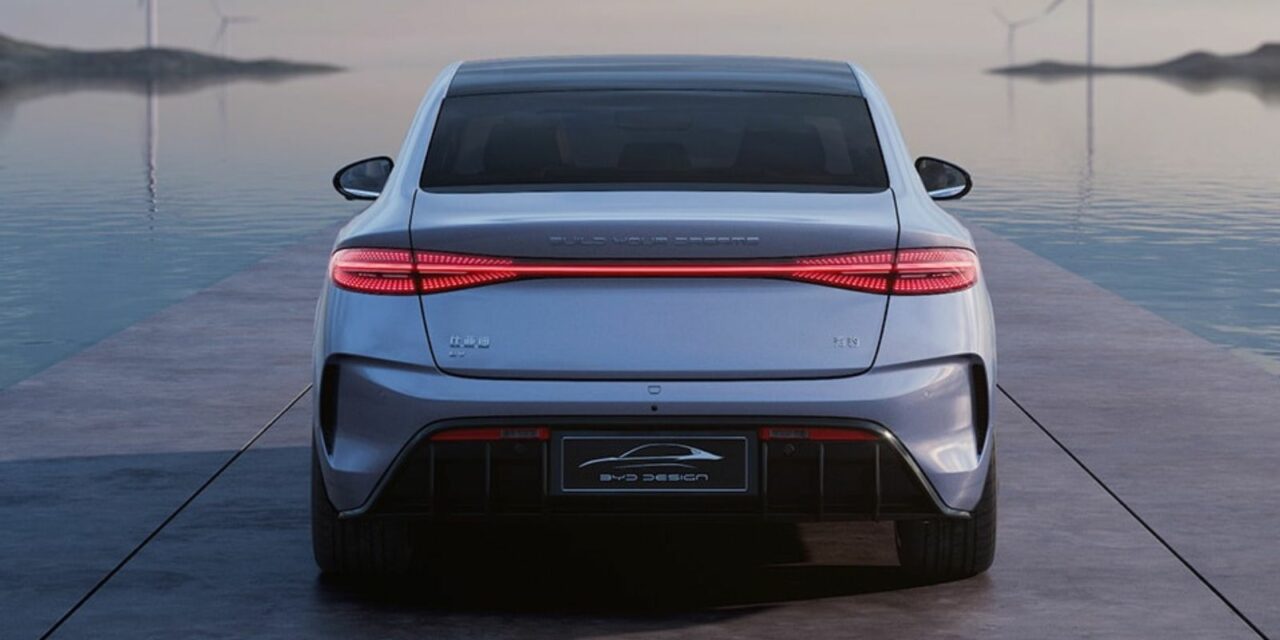 The resemblances with the BYD Atto 3 is more than evident on the inside as it also gets a rotatable touchscreen infotainment system measuring 15.6 inches. Other highlights are a HUD, a 10.25-inch digital instrument console, less use of physical buttons, selectable drive modes, wireless smartphone chargers, large AC vents, a flat-bottom steering wheel, and a two-tone cabin theme.

Utilising the famed Blade battery technology, the BYD Seal is equipped with 61.4 kWh and 82.5 kWh battery packs. The smaller battery is capable of a claimed range of around 550 km in the Chinese driving cycle while the bigger battery has it at 700 km on a single charge. Offered in an expansive range, both single and dual motor configurations are available globally. 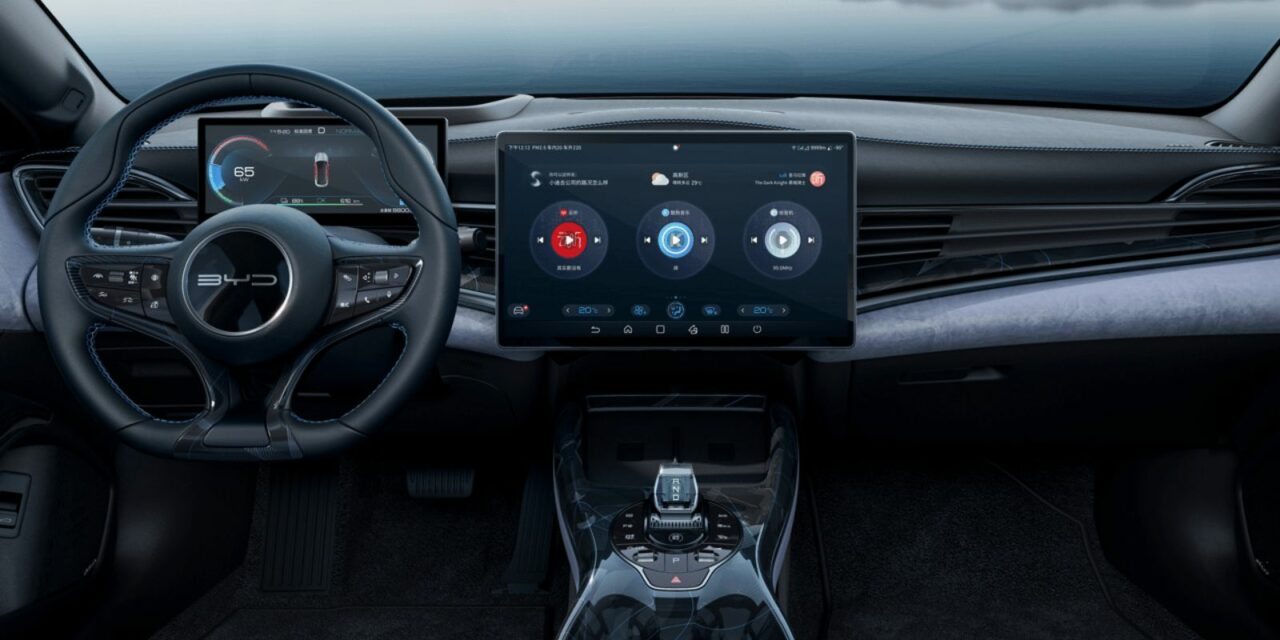 The dual motor AWD variant has a combined power output of 530 hp and is claimed to accelerate from zero to 100 kmph in just 3.8 seconds and it has a range of up to 650 km. The Seal will be accompanied by the Atto 3 and e6 at the motoring expo.