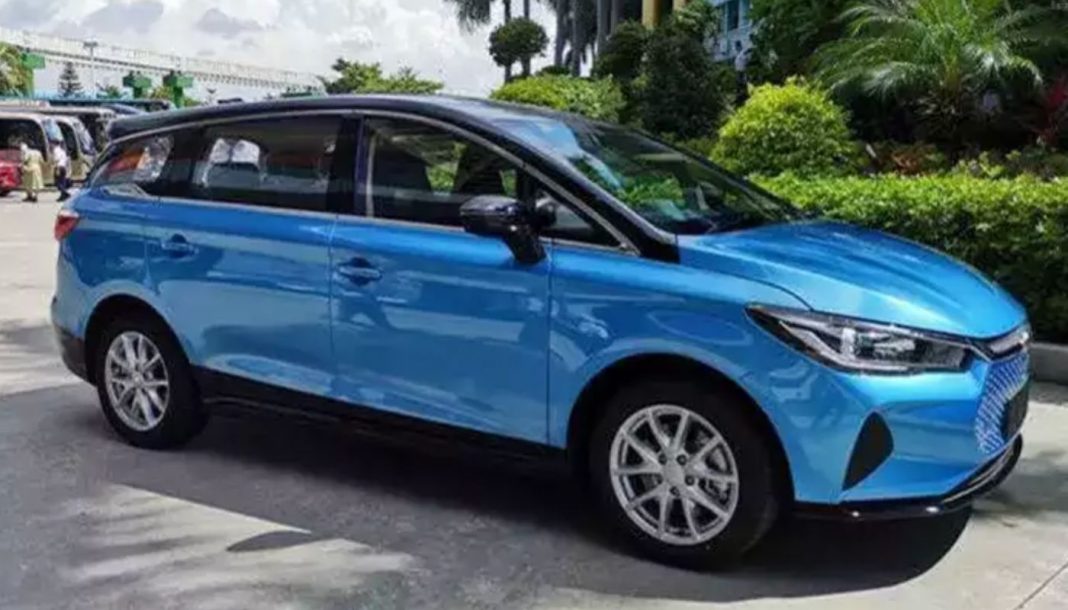 BYD (Build Your Dreams) has launched the electrified e6 MPV for private buyers this time around following its good reception in the commercial space. It is priced at Rs. 29.15 lakh and is made available in a total of two variants namely GL and GLX. The e6 MPV was introduced in 2021 only for fleet operators and commercial customers and it had the same price upon its debut.

Currently, the BYD e6 is the only electric MPV available in the domestic market and is benefitted from the famous Blade Battery technology of the Chinese automaker. It is equipped with a 71.7 kWh Li-ion phosphate battery pack working in tandem with a single electric motor mounted at the front and it develops 95 hp and 180 Nm of peak torque.

It has a claimed top speed of 130 kmph and an impressive driving range of 415 km on a single charge in the WLTC cycle (520 km on the WLTC city cycle). The top-spec GLX variant supports AC fast charging and it enables a charging time of just 35 minutes going from 30 per cent to 80 per cent and the electric MPV features a regenerative braking system. 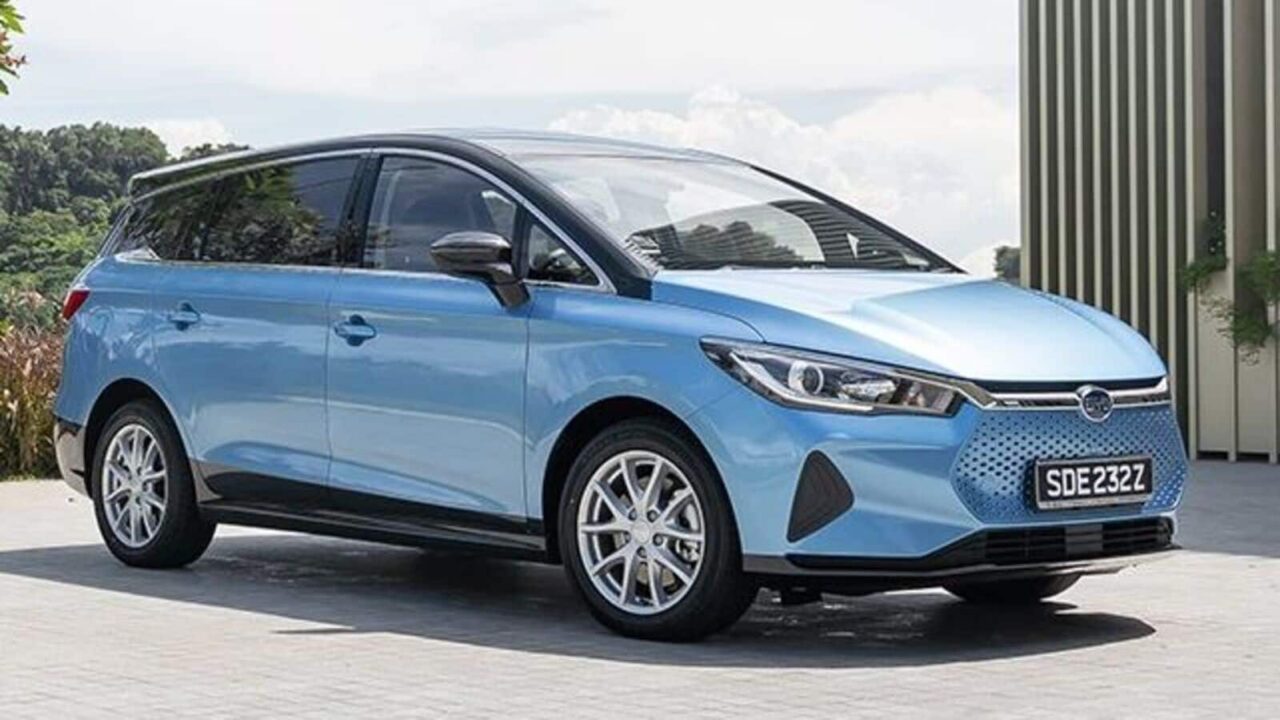 The full charge can be achieved in just an hour and a half. The GLX trim comes with the option of buying a wall-mounted AC fast charger of 40 kW capacity enabling it to replenish back to 100 per cent in a couple of hours. The regular 6.6 kW AC charger does zero to 100 per cent in around 12 hours. Amidst not having any direct rivals, the BYD e6 takes on Hyundai Kona Electric, which is due a facelift in the coming months and MG ZS EV, which gained a facelift earlier this year, in the Indian market.

Some of the equipment highlights of the BYD e6 are a six-way adjustable driver and front passenger seats, a 10.1-inch touchscreen infotainment system with WiFi connectivity and Bluetooth as well as navigation provision, CN95 air filtration, leather seats, LED Daytime Running Lights and a lot more.

Recently, we reported that BYD will further strengthen its presence in the passenger EV segment with the launch of the Atto 3 five-seater electric SUV this festive season or at the 2023 Auto Expo in January. It will compete directly against MG’s ZS EV with a WLTP range of up to 420 km on a single charge.