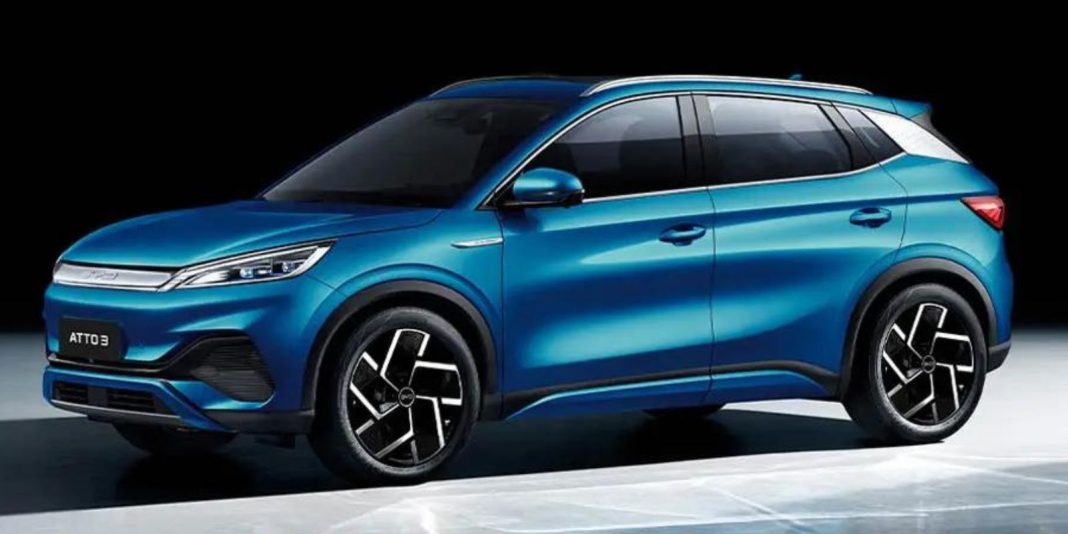 BYD has big plans to enter the domestic market reportedly and it will bring in an electric SUV by this festive season. The largest EV brand in the world in terms of volumes is backed by Warren Buffet and it beat Tesla this year. The Chinese company will have its vehicles assembled in Sriperumbudur near Chennai, Tamil Nadu.

The news comes just a few weeks after Great Wall Motor shelved its plans to invest one billion USD in India and laid off all its employees. BYD will be present at the 2023 Auto Expo in January to display its range of offerings and showcase its potential in the electric vehicle space. The brand plans to sell 10,000 locally assembled cars over the next couple of years.

It will also explore the possibilities of establishing a manufacturing unit in India. BYD will greet the audience at the motoring show with a range of models including hatchbacks, sedans, SUVs and the Blade battery tech capable of giving out a range of up to 500 km on a single charge. Spurred by the good reception of the E6 MPV, BYD will introduce the Atto 3 EV in India up next. 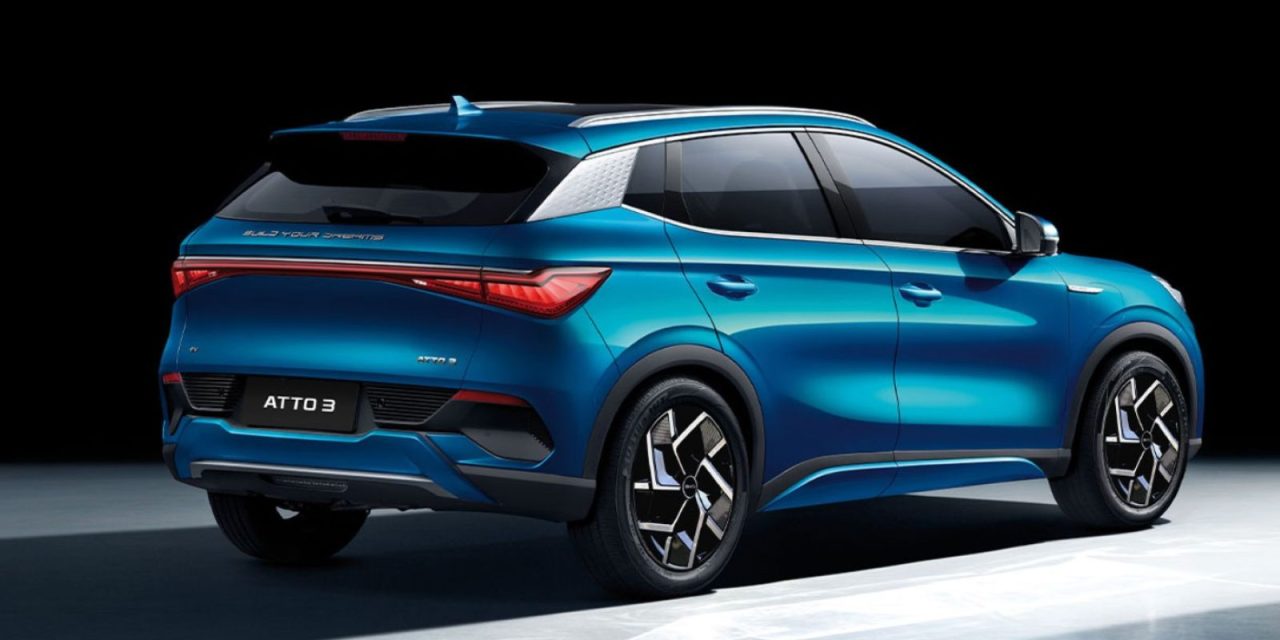 This has been confirmed by Sanjay Gopalakrishnan, Senior Vice President of BYD India’s Electric Passenger Vehicle Business. The BYD Atto 3 electric SUV will take on Hyundai Kona Electric, which will get a facelift by the end of this year and the MG ZS EV, which gained an update a few months ago with an improved battery range.

It will likely be priced above Tata Nexon EV Max and expect the price range to hover around Rs. 25 lakh. It will have a claimed range of around 500 km on a single charge. Gopalakrishnan further noted that the local manufacturing of zero-emission passenger cars is part of the brand’s phase 2 plans as the long-term vision is to grab 10-15 per cent market share by 2030. 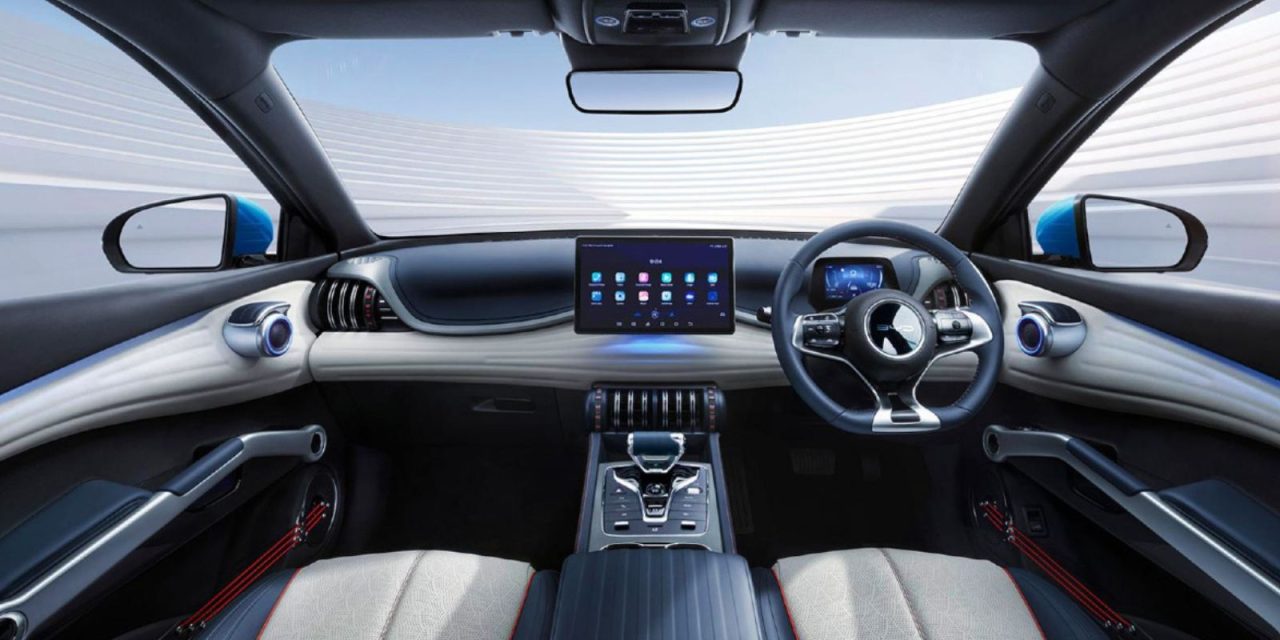 BYD has retailed close to 450 units of the E6 in India and it hopes to sell more than 1,000 units by the end of this CY.