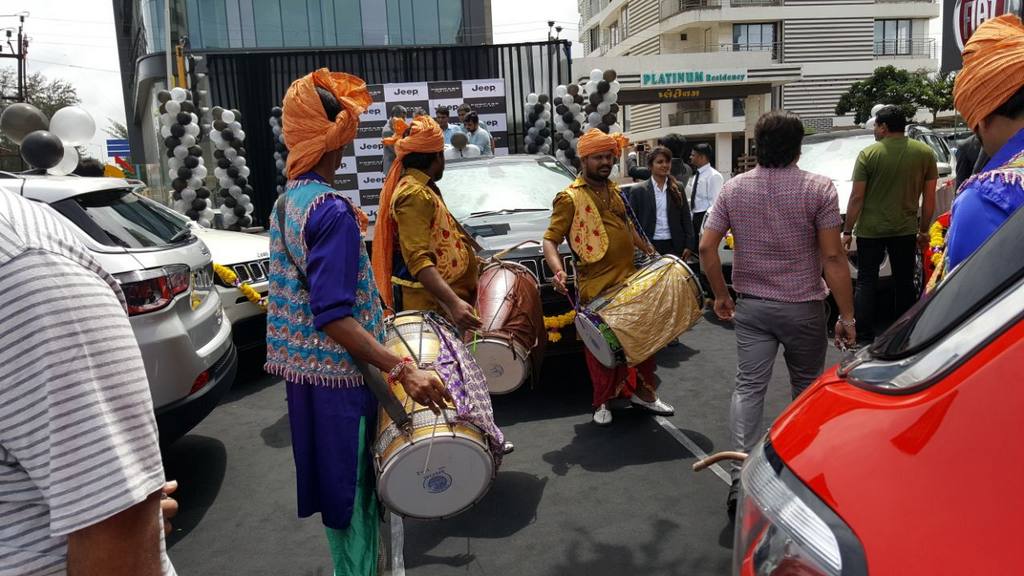 Generally, in the two- and four-wheeler market, the best time for buying vehicles is towards the end of the year. The festive season and year-end discounts would prompt positive sentiments on to the minds of customers, and consequently, the companies would line up a big deal of offers in the domestic market to garner as many volumes as possible.

In most cases, the final four months of any year would see sales numbers raising high due to this very reason. As we are at the twelfth month of 2018, automobile manufacturers are queueing up discounts one after the other even for the top-selling and in-demand vehicles in India. Particularly this year, the sales growth during the festive season has not been as good as initially anticipated.

Therefore, the discounts are indeed pouring in as we are less than two weeks away from the closure of 2018. This has made us wonder if you the viewing lot knows the difference between buying a car this month compared to next month? For a start, the offers will endure a drastic reduction in January in comparison to December. 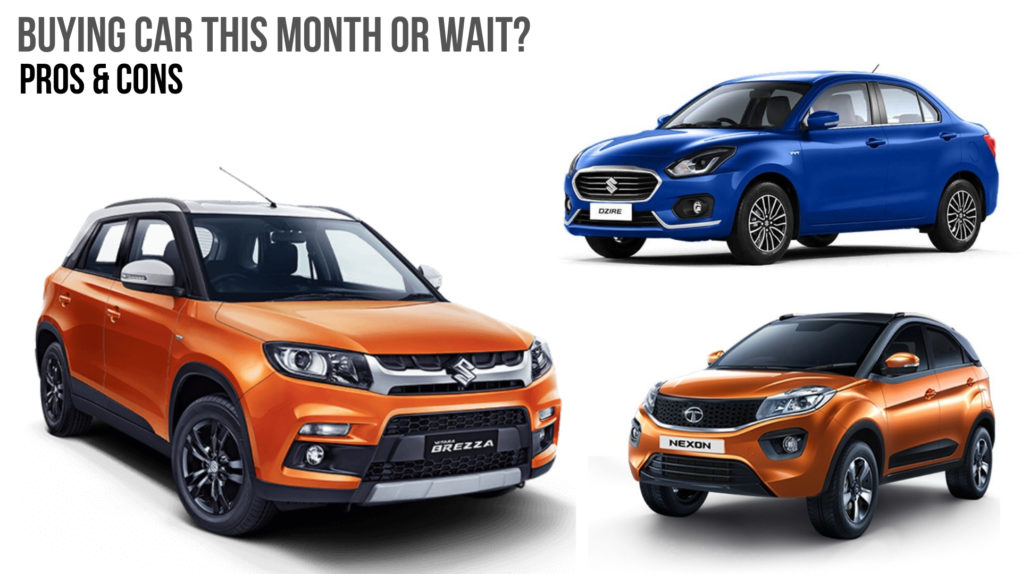 Secondly, the impending price increase in the first month of the year is another issue to be dealt with. Majority of the auto brands will hike prices across their domestic range next month, which will ultimately lead to higher purchasing cost exacerbated by the drop in discounts and bonuses.

After assessing individual variants, car companies will offer select models with higher discounts and they could have seen dull sales in the past. Sometimes, the top-spec versions could be subjected to such variations in offers – acting as sort of a jackpot to the prospective buyers. This simply won’t be the case in January. 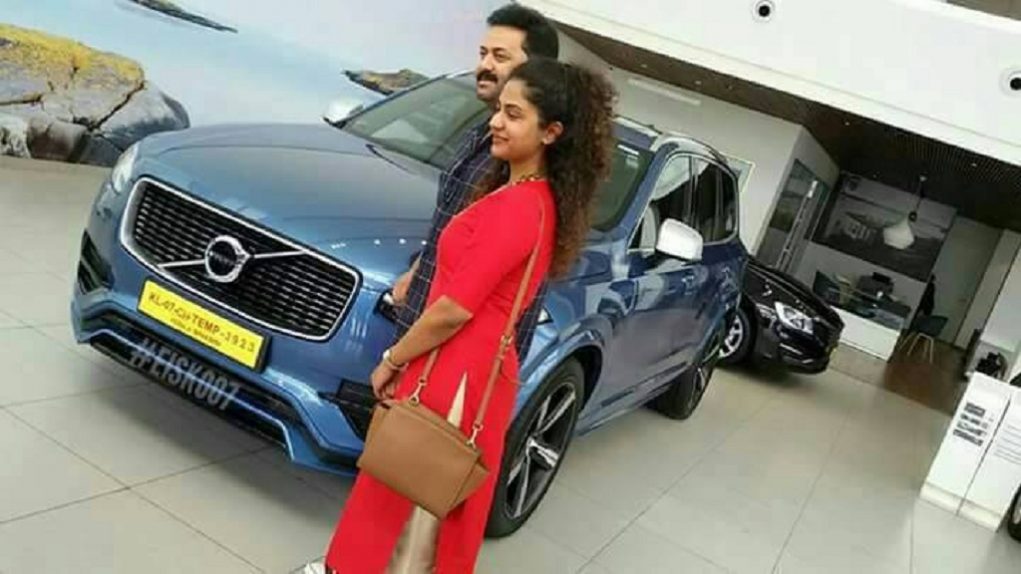 Another point to note is that corporate employees, government workers, rural customers and other category of people would normally face special discounts at the end of the year as well. Amidst saving higher depreciation losses, the exchange bonuses for your old car would also be amongst the best during December. Moreover, attractive finance and insurance schemes would be part of the package.

The discounts available on top selling cars won’t be there next month. The reason being production will commence for majority of the manufacturers in the middle of January and the variants and colour choices you want from them would not be available until March or April typically.