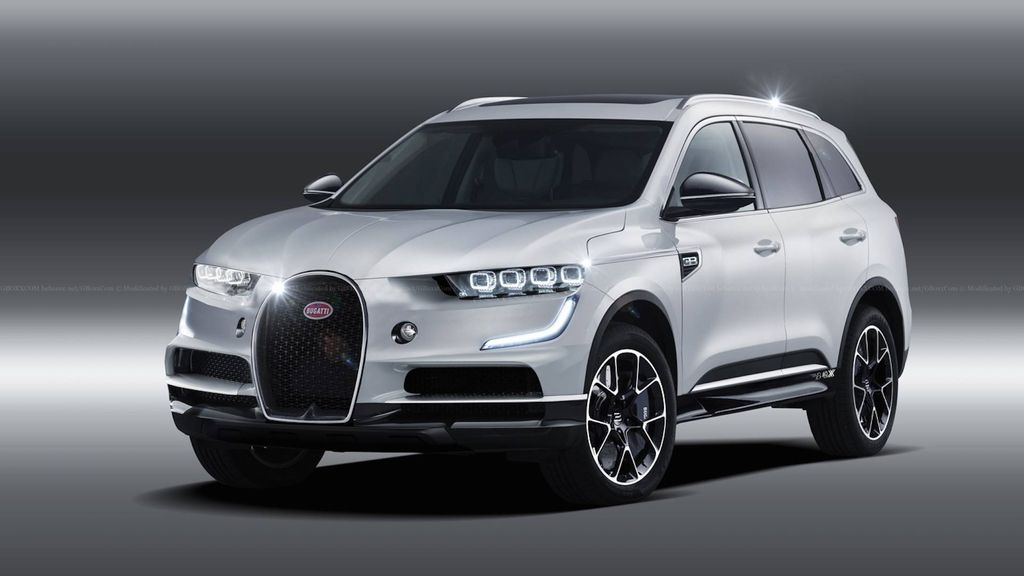 Stephan Winkelmann, CEO of Bugatti confirmed that they are planning to introduce a second model, but the company is waiting for green signal from Volkswagen

Bugatti has always focused on a one product strategy as they never look at sales numbers and always denied rumours of a second model till now as Stephan Winkelmann, CEO of Bugatti confirmed that they are planning to introduce a second model, but the company is waiting for green signal from parent company Volkswagen.

But the decision is yet to be taken as VW group is investing huge money in autonomous tech and EVs for future. He also believes that the brand is ready to do more than one model now. The upcoming model could be a sedan or an SUV as the chance of getting approval will be more for the latter as there is demand for ultra-luxury SUVs.

Winkelmann said that introducing a sedan serving as a throwback to the 1927 Royale would be credible and people will accept it but SUV will make more sense financially. Earlier a test mule was spotted, which looks like Bugatti sedan but we haven’t seen it since. The upcoming model will make the brand attractive to new customers.

If it’s an SUV, then it will be based on Audi Q7 platform as most of the models use it and we can expect technologies to be shared with Bentayga, but the design will be radical and different from other SUV models. We can expect Bugatti to reveal more details about the second model in near future. 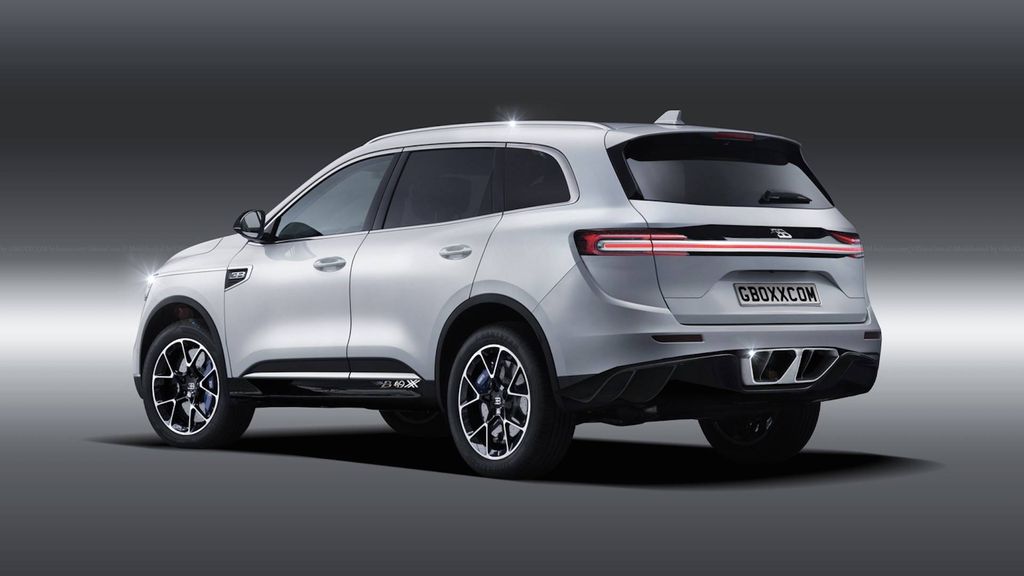 Bugatti is currently working on three new variants for Chiron as the new track-focused Divo has already sold out and gave confidence for the company to experiment. The three variants will be Superleggera, SS and Aperta. The Superleggera will weigh less than Chiron as the company want to improve performance and it might come with 3D-printed brake callipers and wipers.

The SS will be a track-focused monster based on Chiron and the engineers might extract more power from the W16 engine as Bugatti has always said that it has more potential. The final variant Aperta will be an open top model and it will come to market after some time as the company need to make certain changes for Chiron structure.