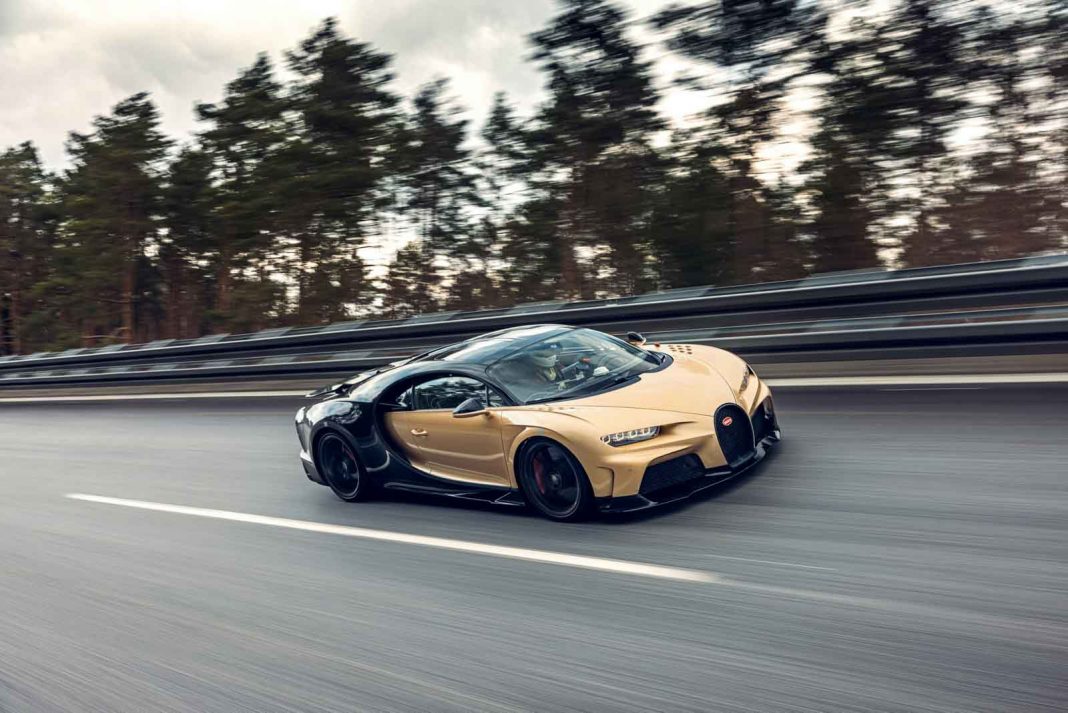 Bugatti Chiron Super Sport is equipped with the same 8.0-litre quad-turbo W16 engine, which is good enough to produce a maximum power of 1,578 hp and 1600 Nm

Bugatti has been testing the Chiron Super Sport for some time now as evident from the spy pictures that surfaced on the interweb. The brand has officially revealed information regarding its final test stage with the upcoming Super Sport as it has been pushed to its limits at the Ehra-Lessien testing facility of Volkswagen.

The Chiron Super Sport has reached a limited top speed of 440 kmph in its latest run. It is the more upscale version of the record-setting Chiron Super Sport 300+ which achieved 490.48 kmph back in 2019. To make sure every parameter is evaluated and the accurate top speeds are checked, the French manufacturer has used 100 additional sensors.

According to the brand, they are used to record important information including air pressure and temperature. The Bugatti Chiron Super Sport and the Super Sport 300+ have plenty in common including the 8.0-litre quad-turbo W16 engine, which is good enough to produce a staggering maximum power output of 1,578 horsepower and 1600 Nm of peak torque. 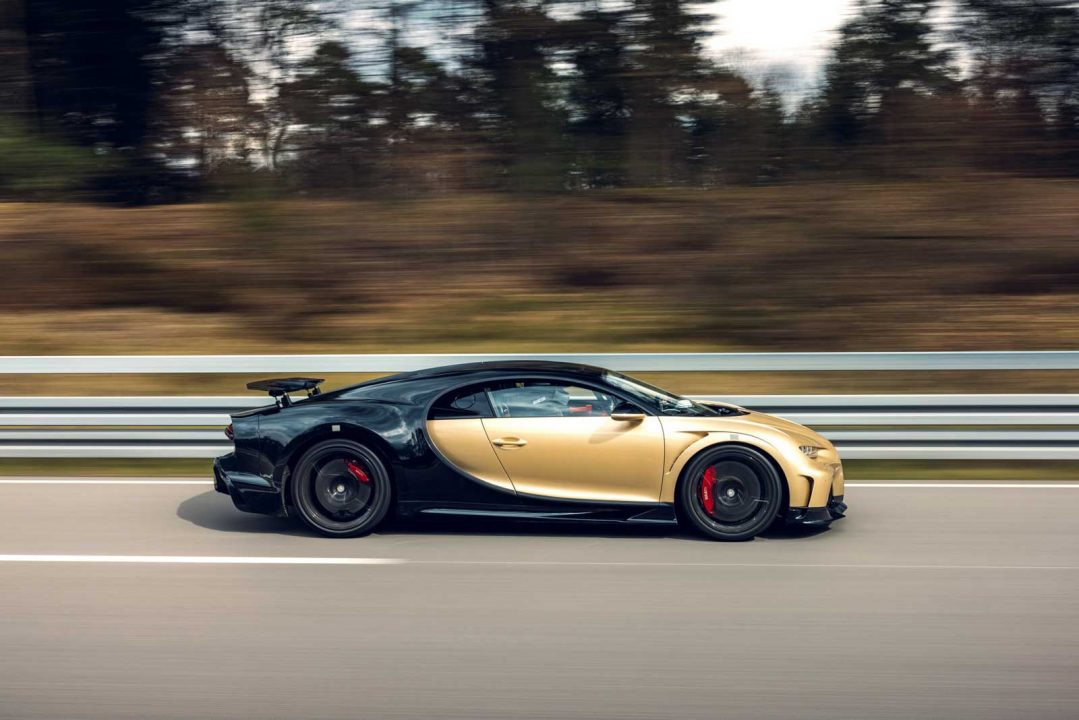 Revisions were made to the transmission so that the Chiron Super Sport would not change to seventh gear until it hits 403 kmph. In a statement, Jachin Schwalbe, Bugatti’s head of chassis development said that his engineers are refining the handling of the Super Sport at up to 440 kmph, so that it could perform with “uncompromising” levels of safety even at high speeds.

He quoted, it would “give the driver a good, and above all, safe feeling at extremely high speeds,”. The Bugatti Chiron Sport is another ultra-exclusive model as its production has been limited to just 60 units while only 30 examples of the Chiron Super Sport 300+ will be manufactured. The former comes with a host of notable changes over the latter.