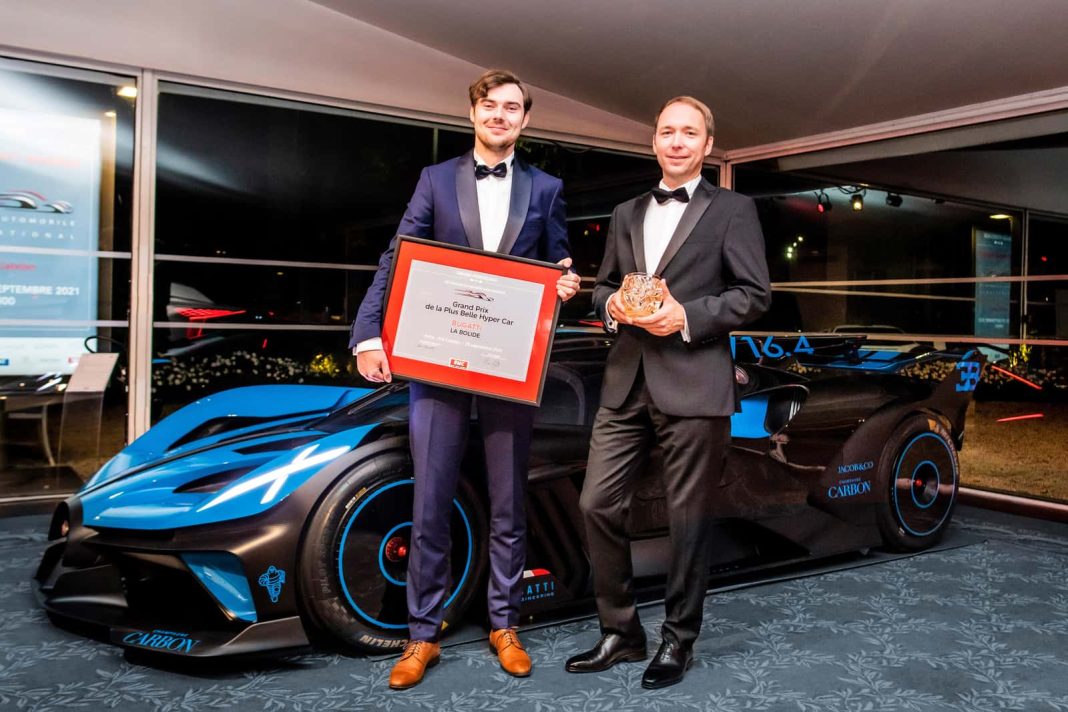 At the 36th Festival Automobile International in Paris, Bugatti Bolide has been voted the most beautiful hypercar in the world. The track-focused model had officially debuted back in October last year as a concept. Earlier this year, the manufacturer announced that a track-only production version of the Bolide is now in the pipeline.

The Bolide took the top spot by beating three other hypercar contenders, which were not named. As per the rules, the hypercars would have to be “cars produced in series but sold for more than 60,000 euros, which display a sporty design and outstanding performance” to be considered for the award. Interestingly, it should be noted that the Bolide is still in experimental concept form.

The final production version of Bugatti Bolide is expected to take form in the coming years. However, we don’t expect the design to undergo any major changes over the concept. This track-focused hypercar gets a completely unique interior, with no trim parts shared with the Chiron. The design of the Bolide follows function-over-form philosophy, and the racecar-style cockpit reflects that. 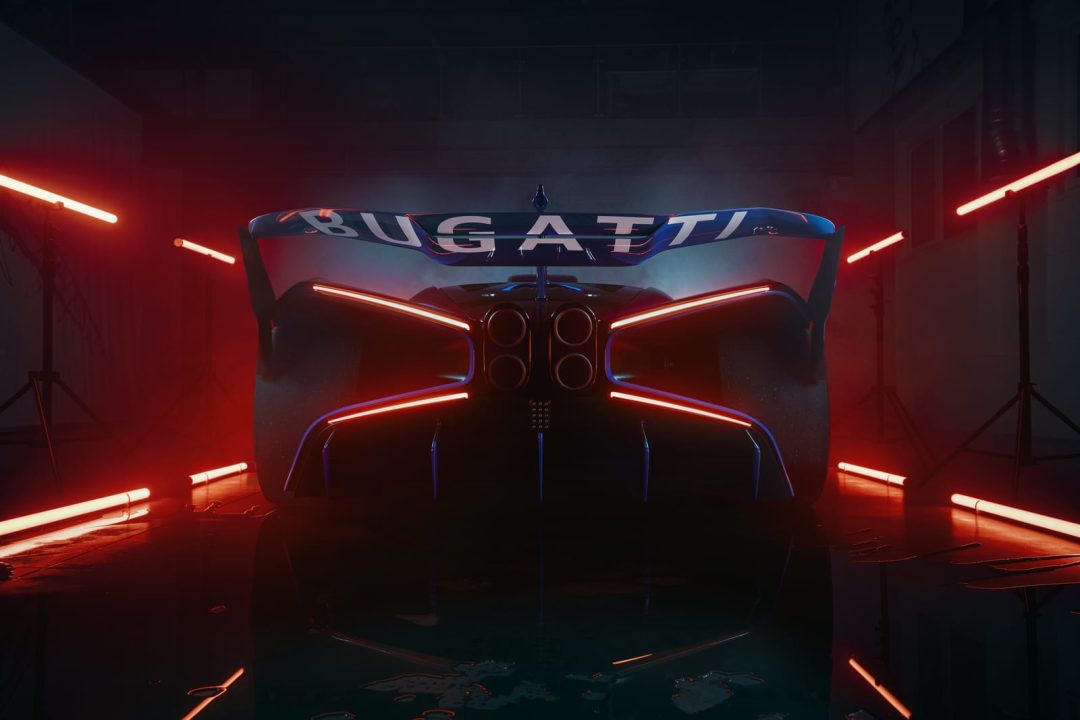 The concept version was showcased with an 8.0-litre, quad-turbo, W16 gasoline engine, which could belt out a peak power of 1,850 PS on 110 octane race fuel. The production version, however, will generate 1,600 PS with 98 octane fuel. Also, the vehicle will weigh just 1,450 kg, with the power-to-weight ratio hovering around 0.9 kg/PS.

Bugatti Design Director Achim Anscheidt had this to say on the occasion: “It’s an honour for us that the resulting design has won such a highly coveted award, voted for by experts in our field. Praise must go to the entire design team, each dedicated to their craft in harmonizing and perfecting all aspects of the Bolide’s design during an innovative four-months, purely digital process”. 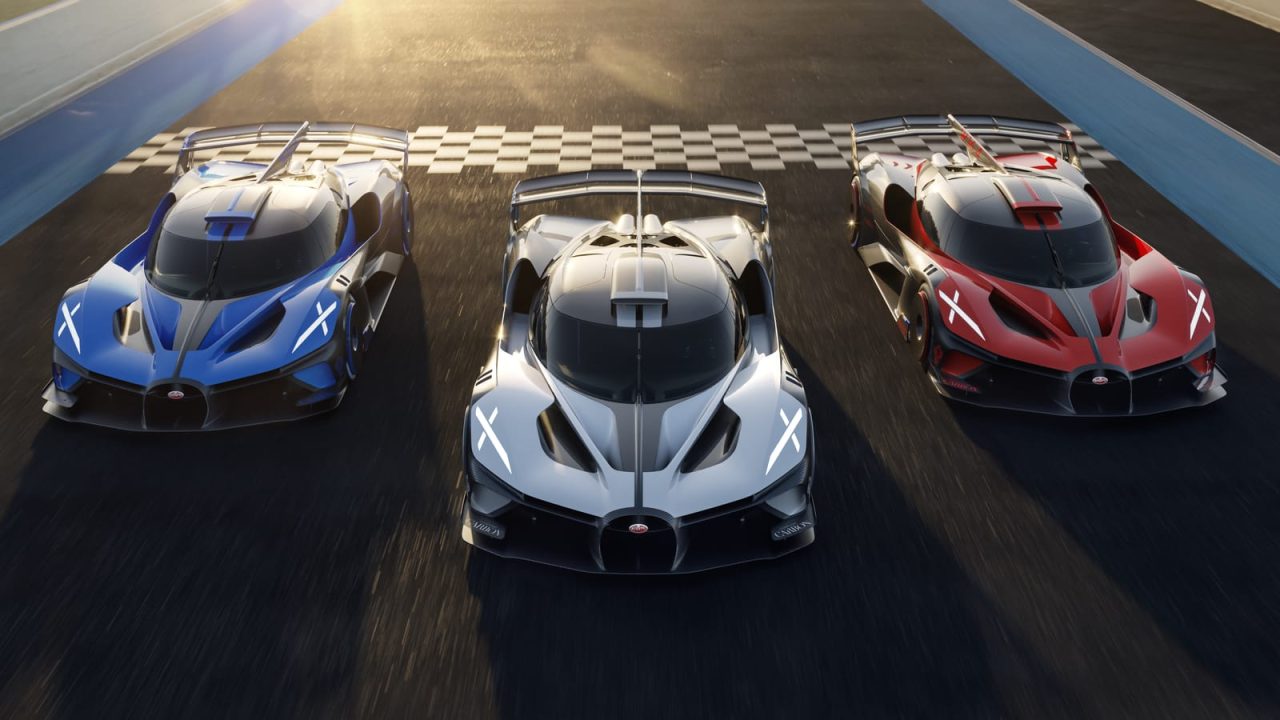 Deliveries of Bugatti Bolide are scheduled to begin in 2024, and production will be limited to just 40 units. The vehicle is priced at €4 million (or around USD 4.7 million), which is seemingly an appropriate price for a hypercar that won an award for its beauty, isn’t it?