While the BSVI TVS Jupiter is costlier than the BSIV version, what’s interesting to note is that it’s still a lot more affordable than the BS6 version of hot-selling Honda Activa

TVS Motor Company, the Hosur-based South Indian two-wheeler manufacturer, has introduced the BSVI version of TVS Jupiter base variant at a starting price of Rs 61,449 and the top-spec Classic version is priced at Rs 67,911. All these prices are ex-showroom rates.

Also, it’s worth a mention here that the Grande variant of the BS6 TVS Jupiter, which is the most premium variant of the automatic scooter, is yet to be launched in the market and it could be priced at Rs. 71,500 with smartphone connectivity.

However, the BSVI TVS Jupiter is still a lot cheaper than the Honda Activa BSVI atleast by Rs. 2,500 but the BSVI version is almost Rs 8,000 costlier than the comparative BSIV versions of both the scooters. 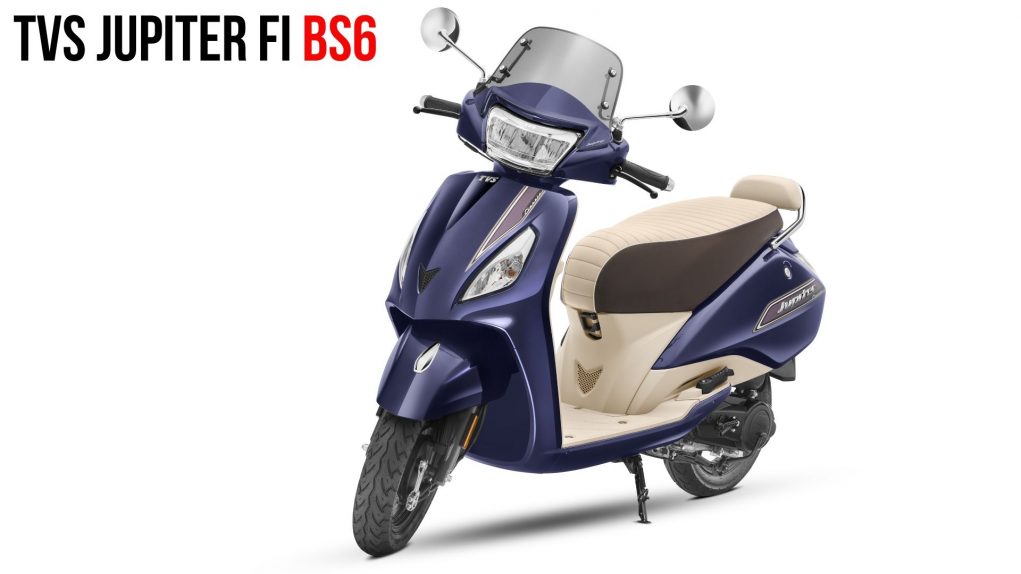 There are some significant changes carried by the BSVI TVS Jupiter other than the updated motor and the changes include the bigger fuel tank and LED headlamp and taillamp is now standard. As has been the norm with most bike manufacturers, TVS has ditched the carburettor setup of the old scooter for fuel-injection technology which company first introduced a decade back in Apache RTR160 as optional.

This has been done in order to achieve compliance with stricter emission standards. Also, the scooter gets the company’s EcoThrust technology, which promises up to 15 per cent higher fuel mileage compared with the BS4 which delivers around 60 kmpl. 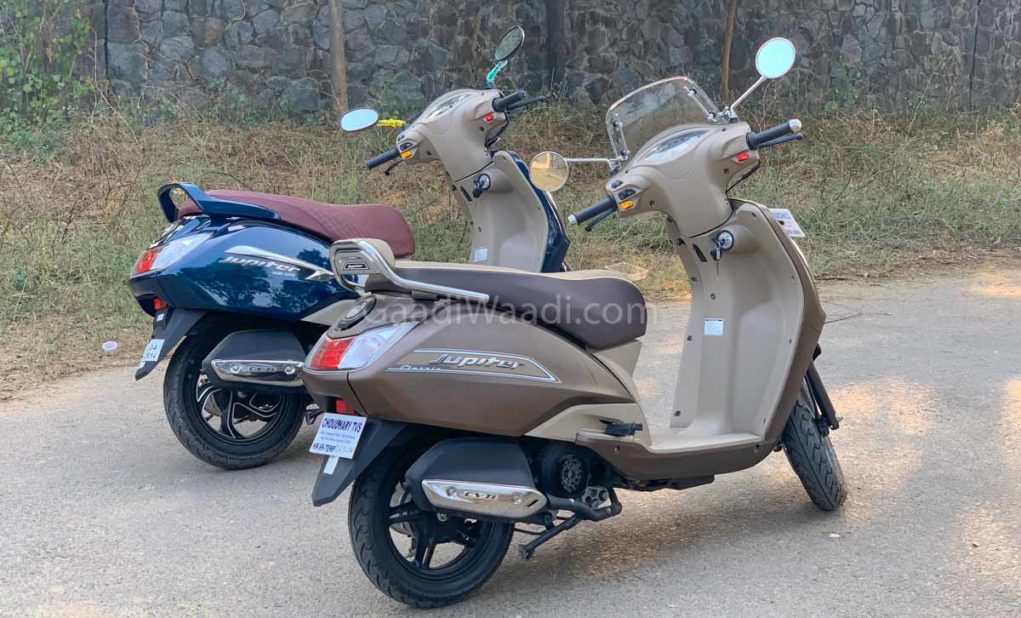