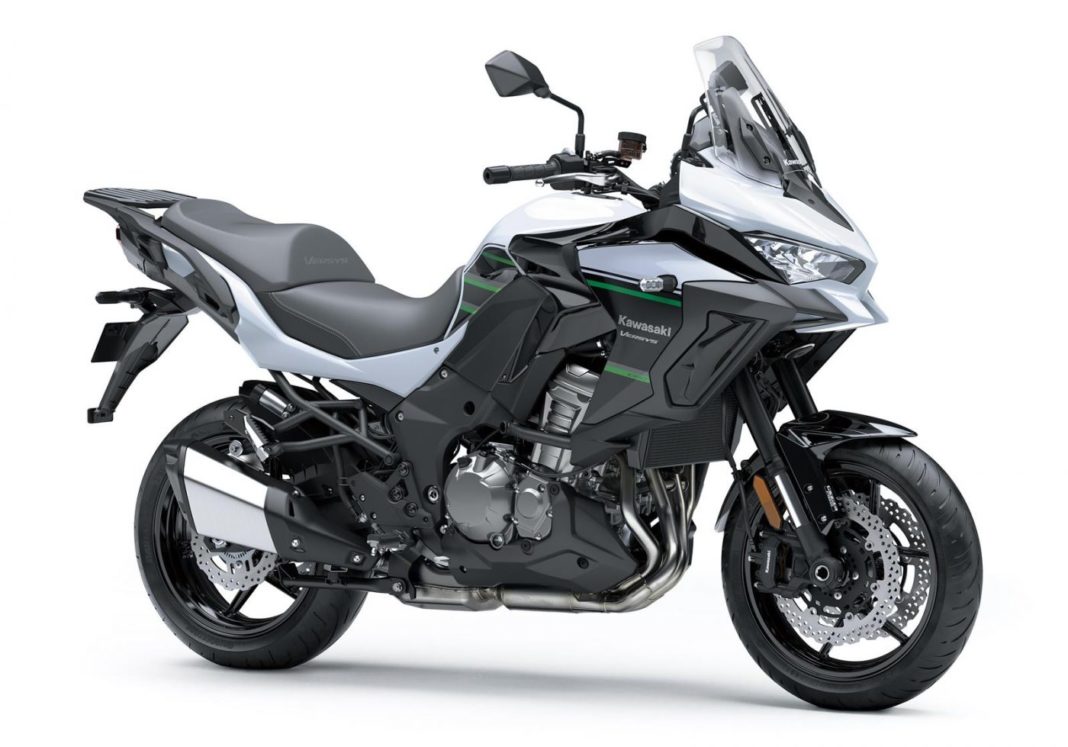 Kawasaki Motor India has launched the BSVI version of the Versys 1000 in India at Rs 10.99 lakh (ex-showroom). In comparison to the BSIV version, the updated model is costlier by merely Rs 10,000, which isn’t a significant increment if you take into account the selling price of the motorcycle. 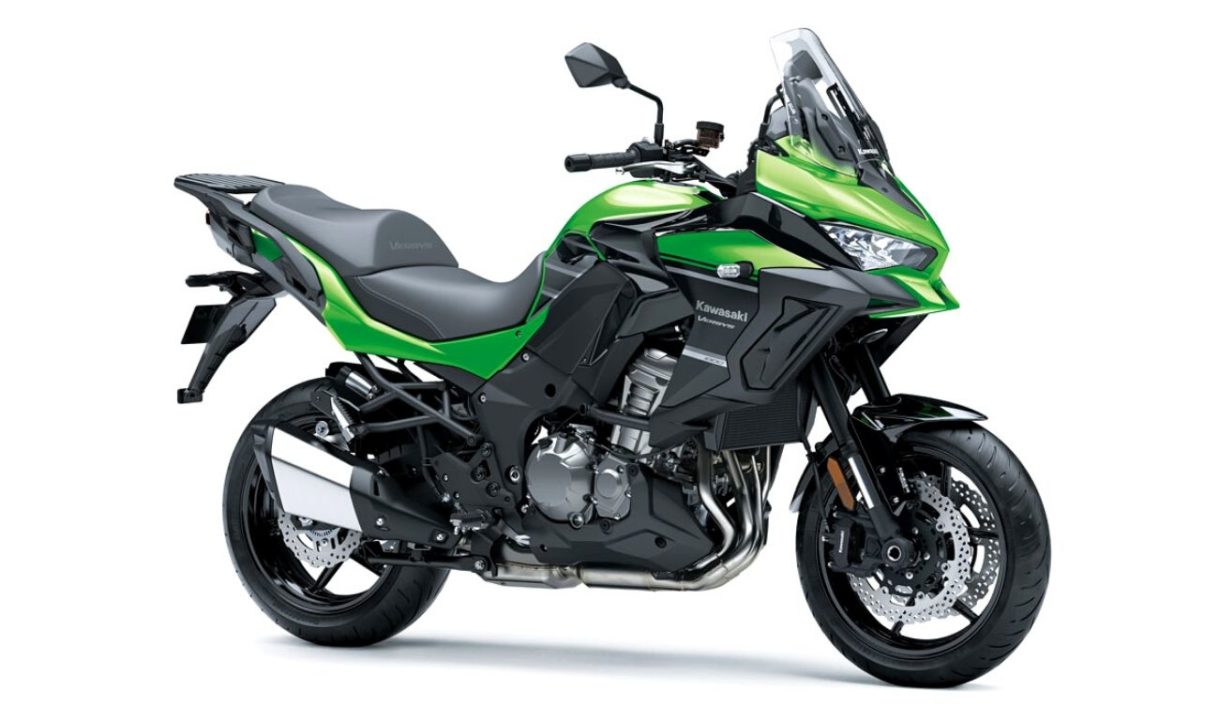 The BSVI Kawasaki Versys 1000 retains the virtues of the BSIV model, which include upright rider ergonomics, potent engine, stylish looks and various touring-friendly features like an adjustable windscreen. Some other features of the motorcycle include twin LED headlamps, semi-digital instrument cluster with analogue tachometer, radially mounted front brake callipers, assist and slipper clutch, and a power socket. 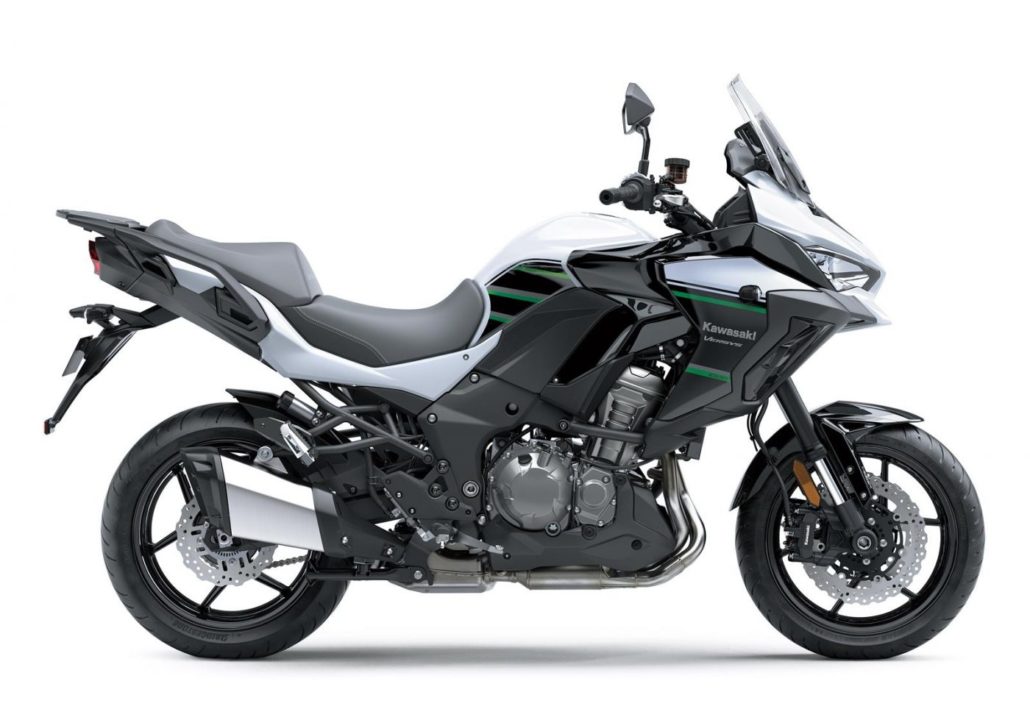 The launch of the BSVI Kawasaki Versys 1000 is in line with the strategy of local subsidiary of the Japanese performance motorcycle giant to introduce BSVI models of its current lineup. Alongside the updated Versys 1000, the company has also launched the BSVI Kawasaki W800 in India, which has been priced at Rs 6.99 lakh. Interestingly, the BSVI version of the W800 is as much as Rs 1 lakh cheaper than the BSIV version.