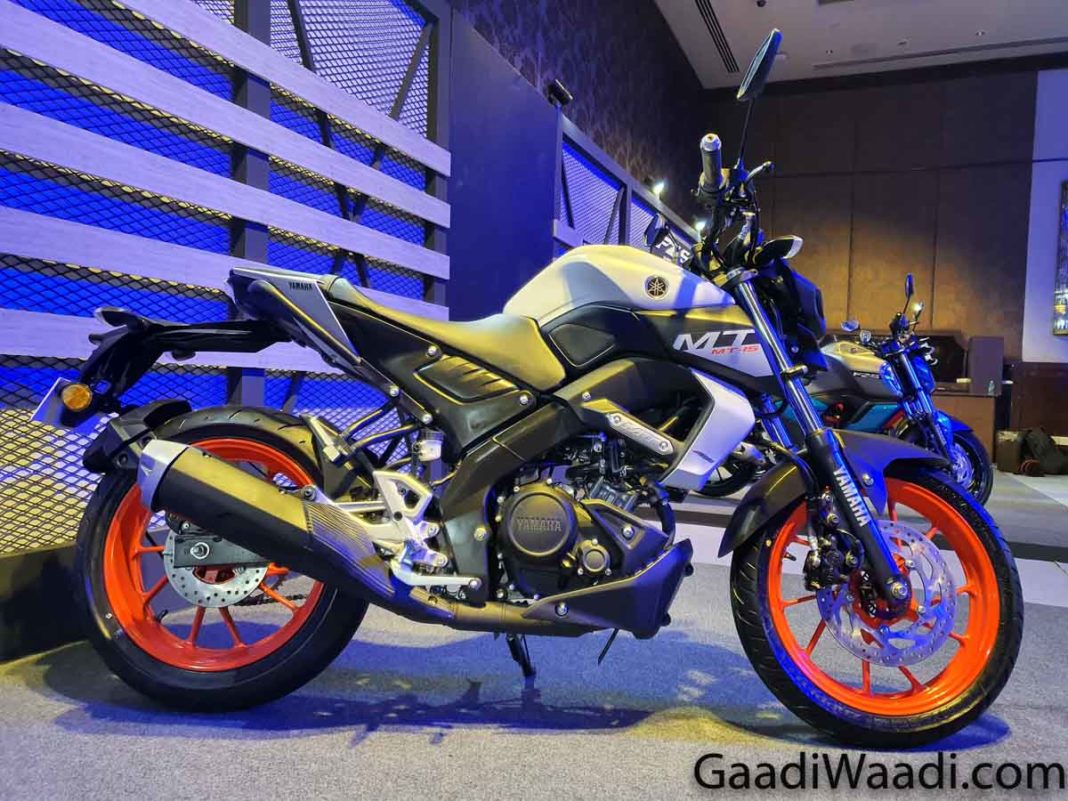 India Yamaha Motor Pvt Ltd has introduced the BSVI-compliant versions of the Yamaha FZ25, MT15 and Ray ZR, with prices of the new range starting from Rs 66,730

India Yamaha Motor Pvt Ltd, the local subsidiary of the Japanese two-wheeler giant, has launched the BSVI-compliant versions of the FZ25, MT15 and Ray ZR. It may be noted here that the company has stated that details of the updated Yamaha FZS 25 BSVI model are yet to be announced.

Also, the company has announced that all the colour variants of the FZ25 will be available with a BSVI-compliant engine. Moreover, two new colour options for the motorcycle have been introduced in the form of Darknight and Metallic Red. Prices of the new model are yet to be revealed, while those of the other two models start at Rs 1,38,900 and Rs 66,730, respectively.

Powering the BSVI 2020 Yamaha FZ25 is a BSVI-compliant version of the 249cc, single-cylinder, fuel-injected engine that powered the earlier version. This air-cooled SOHC engine offers a maximum power of 20.8 hp and a peak torque of 20.1 Nm. The motorcycle tips the scales at 153 kg and comes with a dual-channel ABS as a standard fitment. 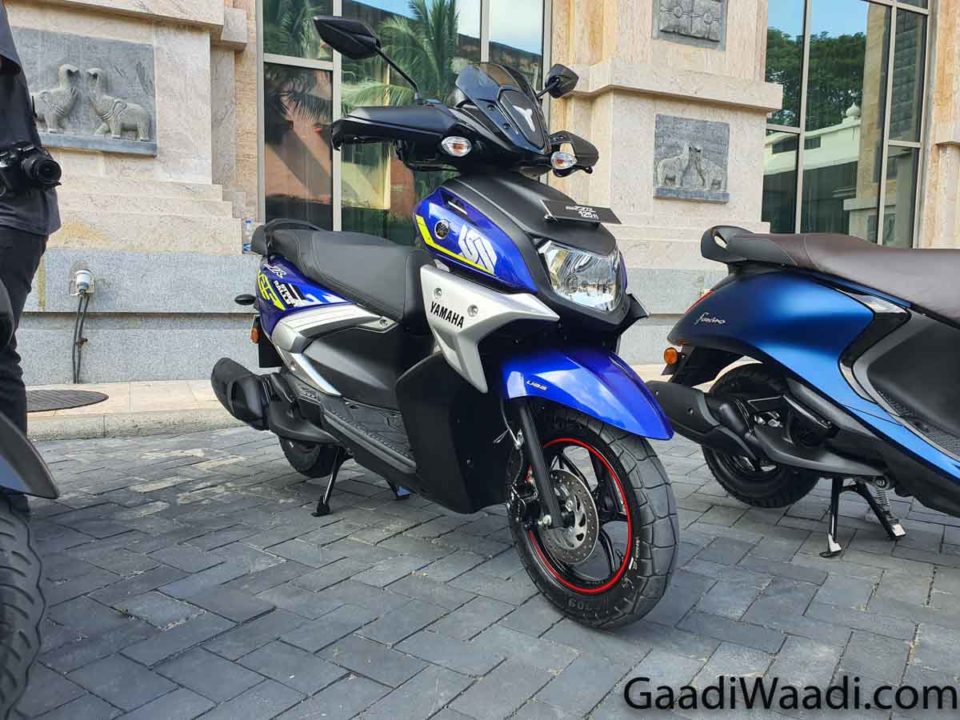 The 2020 Yamaha FZ25 also gets some new features, including a multi-function LCD instrument cluster, LED Day Time Running Lamp, Class D Bi-functional LED headlight, an engine cowl and a side stand with an engine cut-off switch.

The 2020 Yamaha MT15 offers a maximum power of 18.49 hp, which is 0.13 hp lower than what the BSVI Yamaha YZF-R15 Version 3.0 offers. Torque figures are yet to be revealed, but in all probability, the new motorcycle will have 14.1 Nm of peak torque, which is what the faired sibling offers.

The 6-speed transmission with assist and slipper clutch has been retained. The 2020 Yamaha Ray ZR is powered by an updated version of the 125cc fuel-injected engine that also powers the Fascino. It produces a maximum power of 8.2 hp and a peak torque of 9.7 Nm. 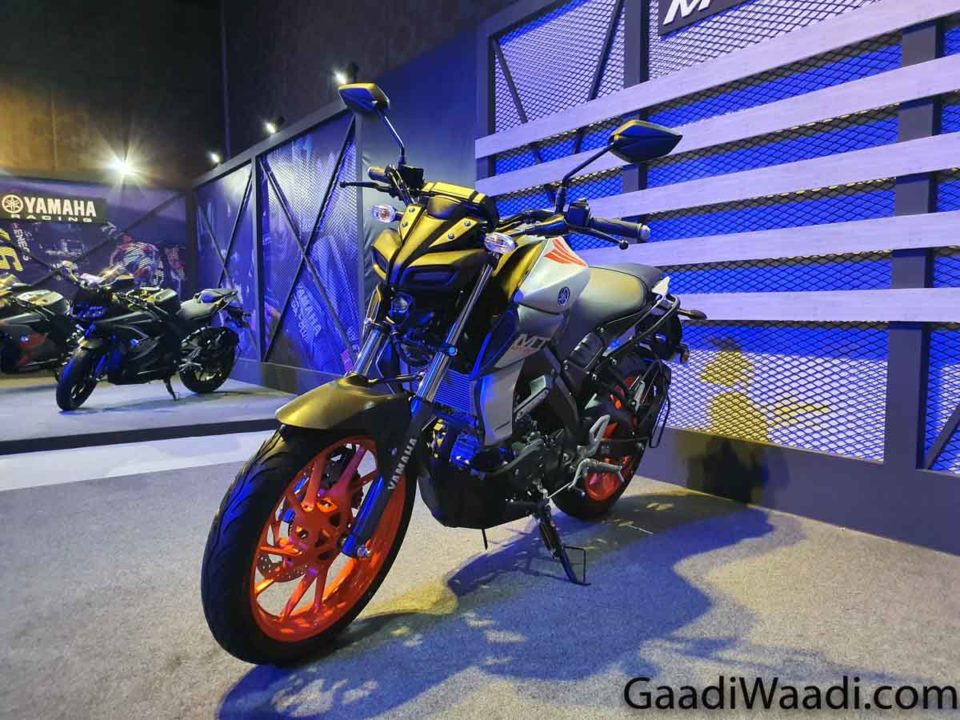 Speaking on the occasion, Mr. Motofumi Shitara, Chairman, Yamaha Motor India group of companies said, “Yamaha is determined to provide exciting two-wheeler experiences to the Indian customers, the one that has earned it a name to reckon with in the whole world. The Unique Style of Yamaha is well-crafted in all the current line up from the company.

While the new FZ 25 will command street adventure with a new heart revving experience, the company’s objective to set the global racing excitement into Indian roads will close into a proportionate wholeness. In future, the company will look forward to bring more excitement on board as a part of its brand commitment in India.”