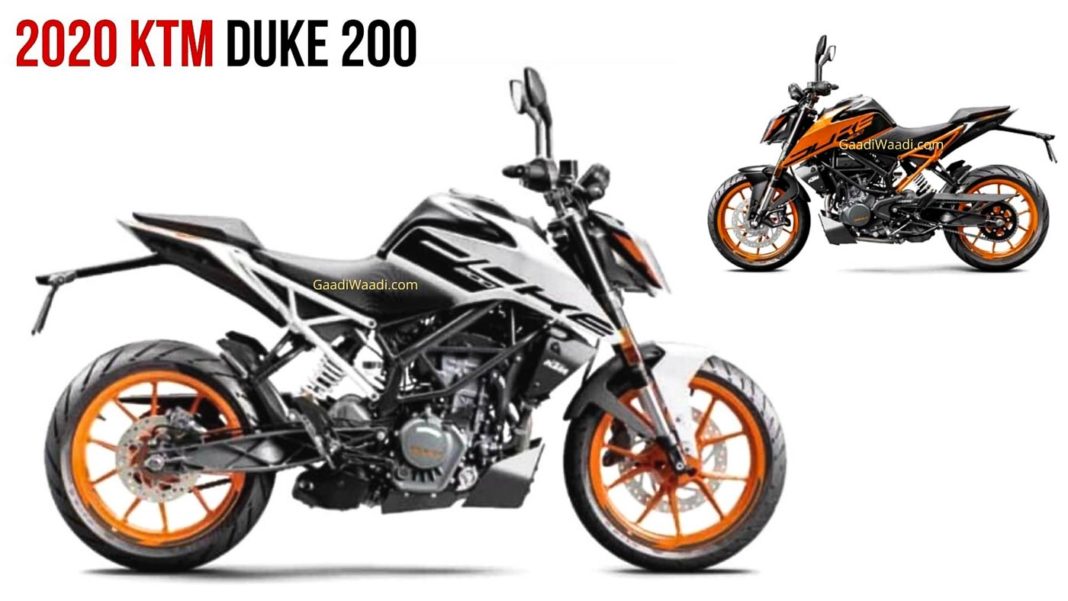 Other than being equipped with a BSVI-compliant engine, the 2020 KTM Duke 200 will even feature a completely new styling that will make it look sharper and sportier than ever

After being present in the market for eight years, the KTM 200 Duke, which is considered one of the best offßerings in its segment, is about to receive a pretty comprehensive update. The new version of the motorcycle will roll out ahead of the kicking in of the BSVI emission norms on 1 April, 2020.

As you must have guessed by now, the 2020 KTM Duke 200 will feature a BSVI-compliant motor. However, this is not all as the motorcycle will offer. Other than an updated engine, the Duke 200 will even come with several styling update, which will come together to make the motorcycle look sharper than before.

The 2020 KTM 200 Duke will borrow several design cues from the 250 Duke and the 390 Duke. Up front, the motorcycle will expectedly offer the same halogen headlamp that is available only the 390 Duke. The instrument cluster is also likely to come from the 250cc sibling and would have an orange backlight. 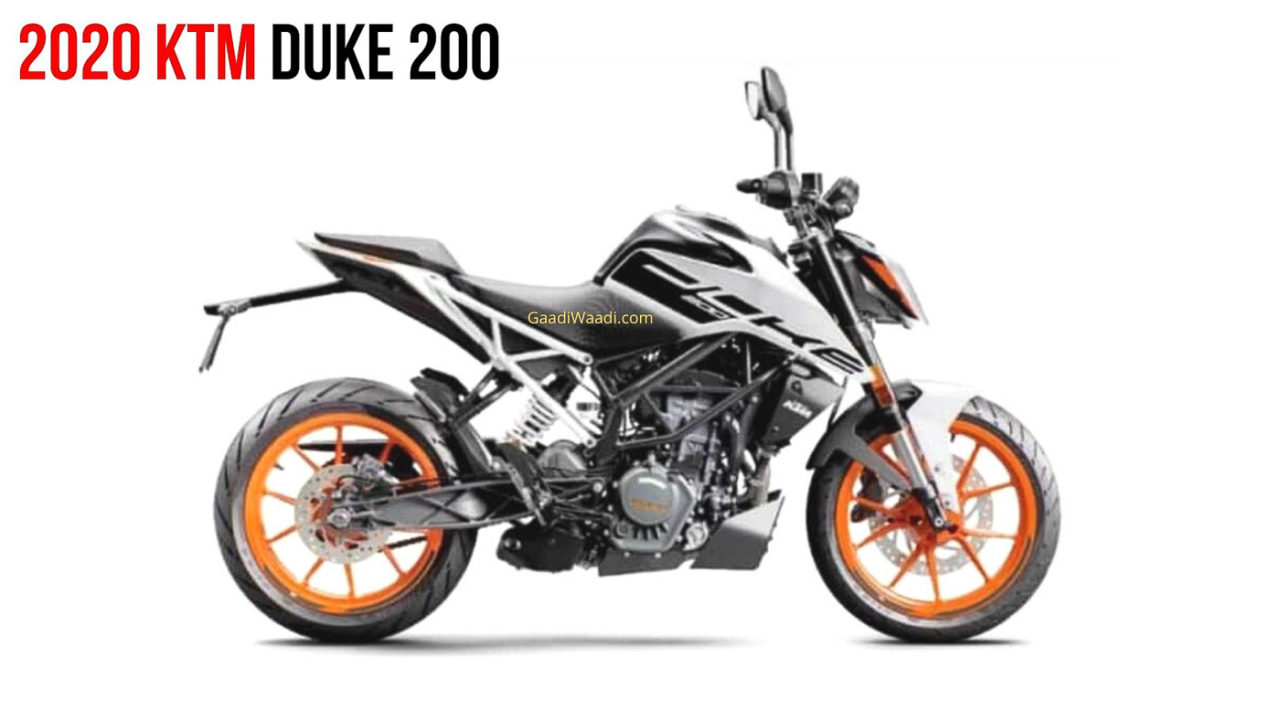 Other than this, even the underpinnings of the motorcycle will receive a substantial update in the form of a bolted sub-frame instead of a welded unit of outgoing version. Also, while the primary frame will be black, the sub-frame will be painted either orange or white.

The 2020 KTM 200 Duke will feature an underbelly exhaust similar to that of the earlier model. This will give it a clean and minimalistic look. Up front, the motorcycle will feature
inverted telescopic forks, while the rear will have a pre-load-adjustable mono-shock at the back. 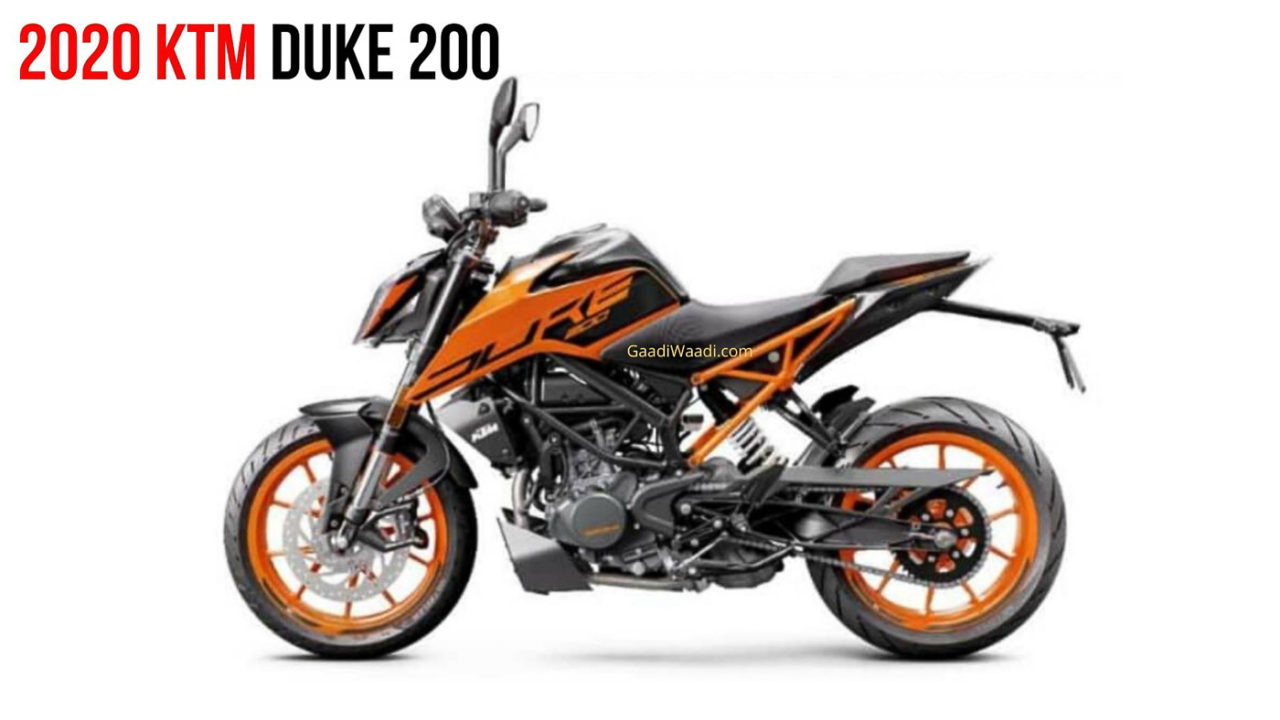 Braking will be courtesy a single disc brake on each wheel, while the safety suite will even include a single-channel ABS. Engine specifications will likely remain unchanged. In its current form, the 199.5cc liquid-cooled, single-cylinder engine benefits from DOHC. It outputs a maximum power of 25 PS and a peak torque of 19.2 Nm. The motor comes mated to a 6-speed transmission. Specs of the 2020 KTM 200 Duke will likely remain unchanged.