Classic Legends revived the Jawa Motor Company back in November 2018 and since then the speculations surrounding the comeback of another evocative motorcycle company, Yezdi, existed. In a recent report surfaced on the interweb, Classic Legends, which is 60 per cent owned by Mahindra, is said to bring back the Yezdi brand during this festive season.

The “pre Diwali” period has been set for its reincarnation reportedly and the Yezdi-branded motorcycles will be powered by the 293 cc single-cylinder liquid-cooled engine found in the Jawa duo. Besides sharing Mahindra Mojo’s 300 cc engine platform, component sharing will help in curbing the manufacturing costs down and they will be rolled off the same Pithampur production lines in Maharashtra.

The company has also appointed a dedicated “consumer-facing team” to work wholly on the Yezdi brand. While the market positioning of the Yezdi remains a mystery, the first model could be a scrambler as a test mule was caught on camera a few months ago. The report went on to suggest that an all-new 650 cc powertrain has been developed for BSA. 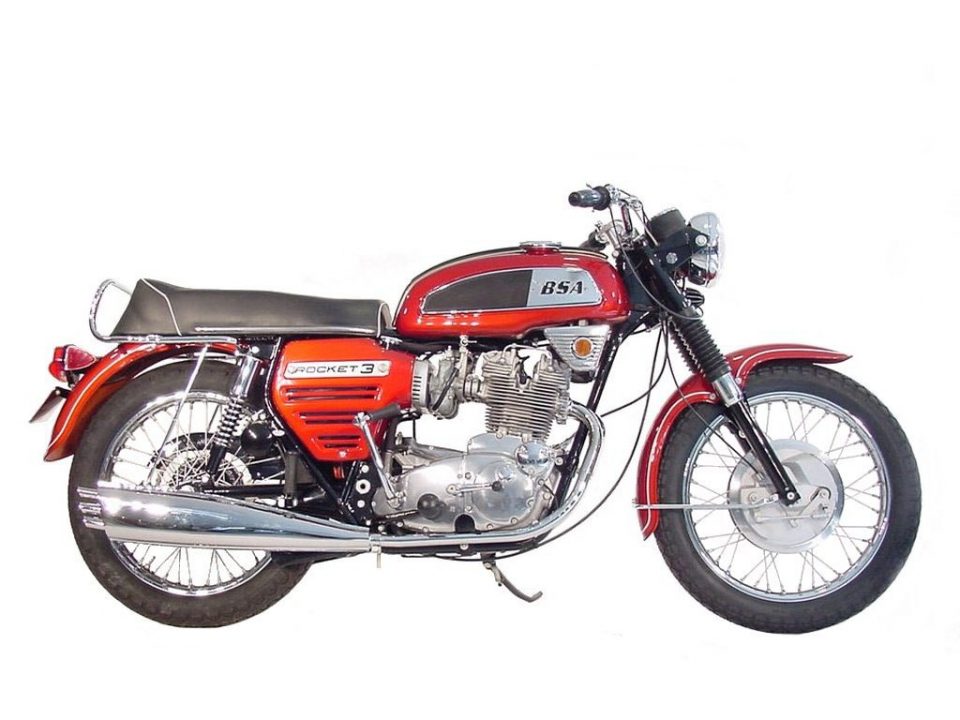 The engine is reported to be in its advanced testing stages and it will be equipped in the middleweight BSA motorcycles. It is said to be “fine-tuned for handling, dynamics and compliance with the emission norms of the UK as test runs are being conducted currently”. BSA was bought by Classic Legends for around Rs. 28 crore back in October 2016.

The British manufacturer will start selling in its home country first in small volumes and the motorcycles will be produced in India taking advantage of the lower sourcing costs and assembled abroad. A dedicated “assembly line for the premium BSA motorcycles” has also been established at the Pithampur factory. 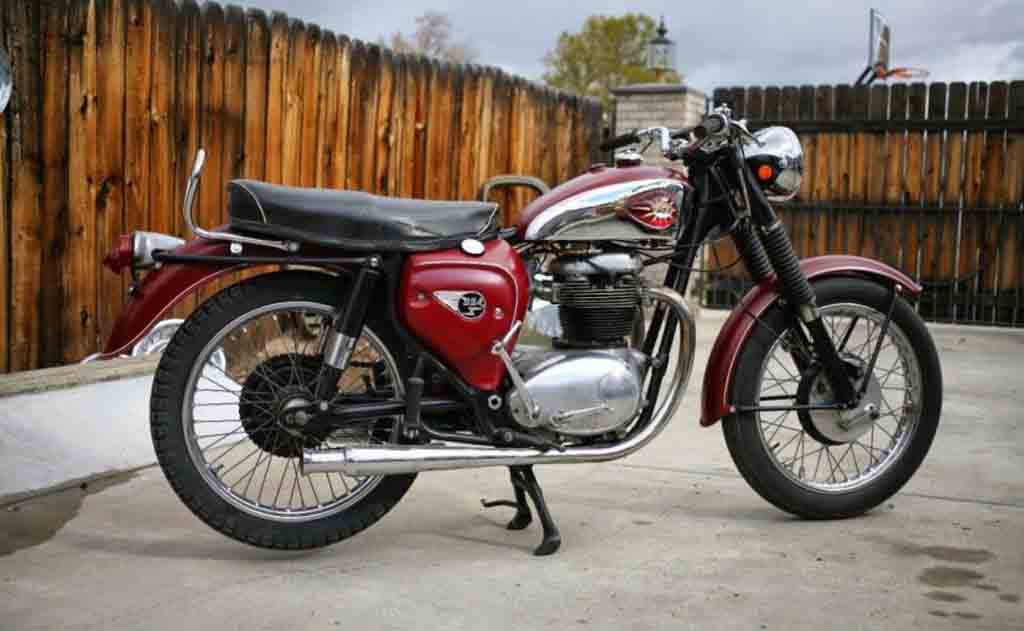 If the project moves as planned, BSA range of motorcycles, which is expected to rival Royal Enfield 650 Twins and middleweight cruisers from Triumph and Kawasaki, could make a global debut at the 2021 EICMA show in Milan, Italy. The developmental duties are taking place at the design centre in the United Kingdom but the “motorcycle is not ready yet”.

BSA attained fame during World War II and it was one of the largest motorcycle producers back in the day. Classic Legends secured funding of GBP 4.6 million from the UK government to set up a technical and design centre and engineers are currently being recruited across different departments.