Yamaha’s India division has today announced the prices of the BSVI compliant FZ 25 and FZS 25 motorcycles in the domestic market. These models made their debut back in February 2020 and the BSVI FZ 25 has been available on showrooms from July 17, 2020. The Japanese manufacturer has said that the availability of the BSVI FZS 25 will be announced later.

The BSVI spec FZ 25 is priced at Rs. 1.52 lakh while the FZS 25 costs Rs. 1.57 lakh as it is Rs. 5,000 dearer (both prices, ex-showroom New Delhi). The former is retailed in Metallic Black and Racing Blue colour schemes and the FZS 25 is offered in Patina Green, White Vermillion and Dark Matt Blue shades across the country.

Both the motorcycles are powered by the same 249 cc single-cylinder air-cooled SOHC four-stroke engine and is good enough to produce a maximum power output of 20.8 PS at 8,000 rpm and 20.1 Nm of peak torque delivered at 6,000 rpm. The updated BSVI motor continues to use a five-speed transmission. 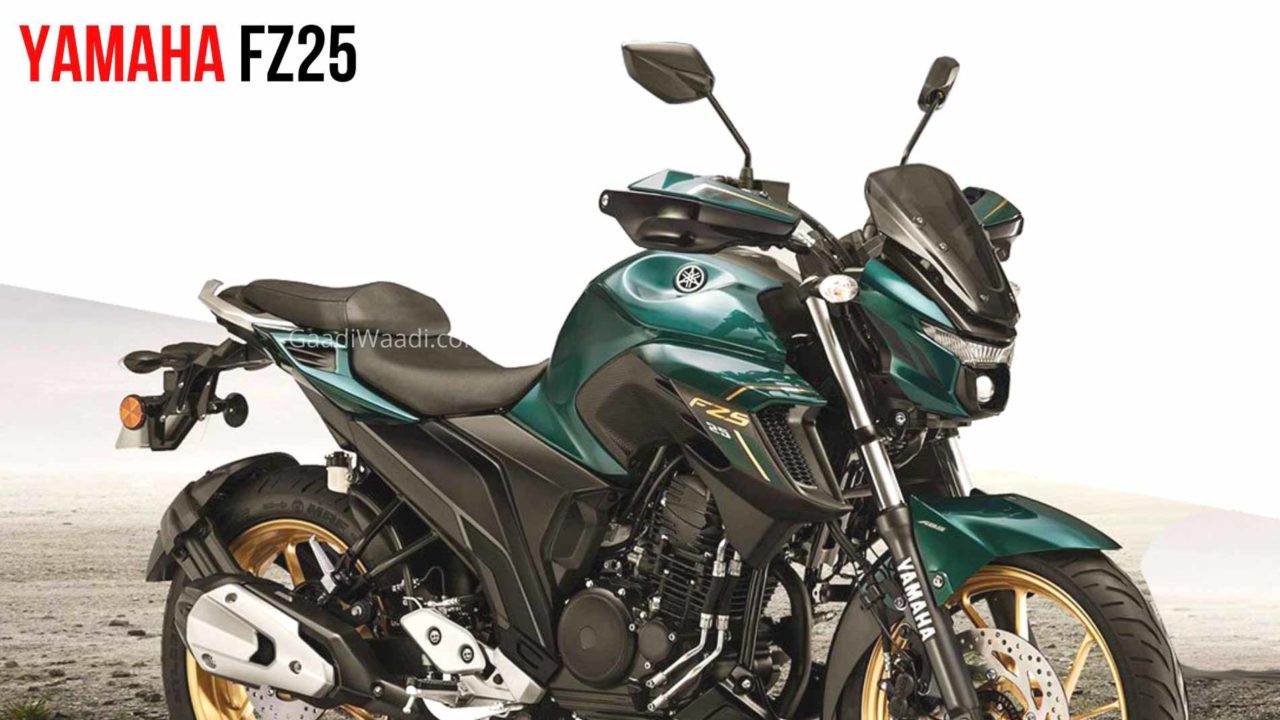 The Yamaha FZ 25 and FZS 25 naked streetfighters are constructed on a lightweight frame leading to an overall weight of 153 kg each and they are equipped with a dual-channel ABS system. The FZS 25 features several added bits compared to the regular FZ 25. The equipment list includes LED Daytime Running Light and an all-digital LCD instrument cluster.

It also gets bi-functional LED headlight, side stand with engine cut-off switch and under cowling alongside an upright riding position, long windscreen for the betterment of long riding, brush guards on the handle grips and sporty golden alloy wheels. The sporty headlamp and aggressive body panels are notable design elements in the FZ 25 series. 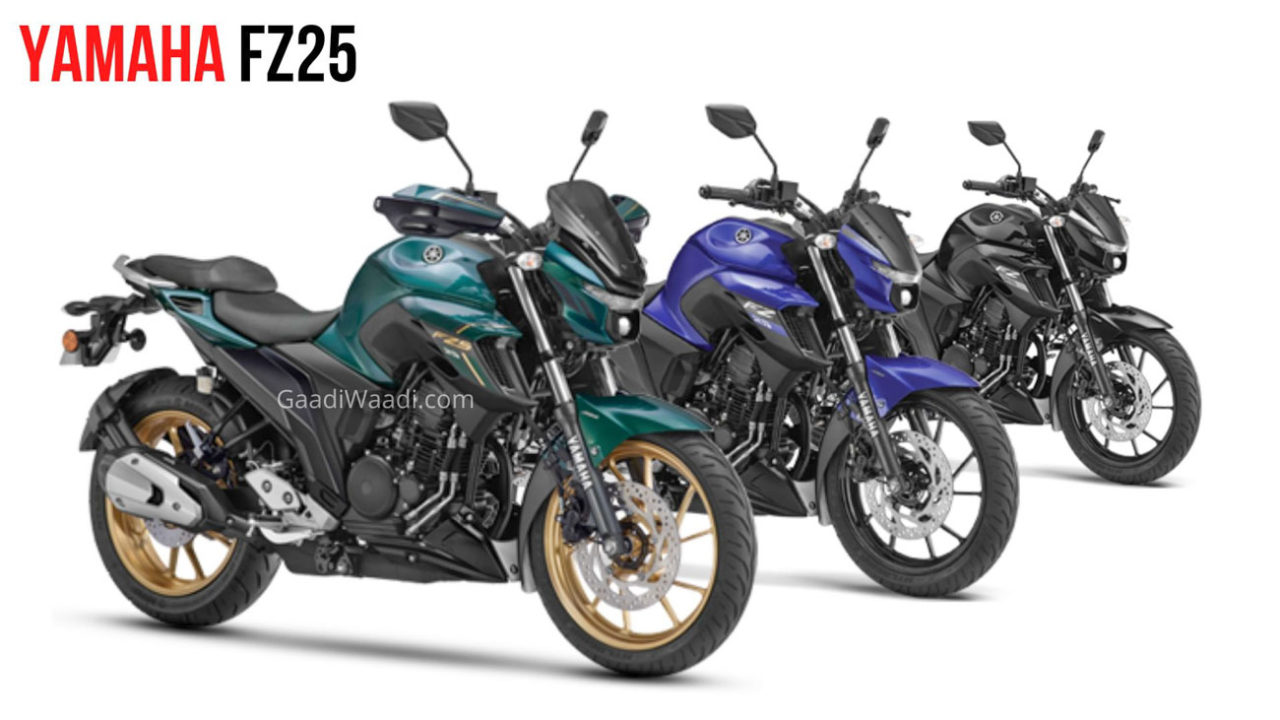 The tall wind blast protector aids in better aerodynamics of the motorcycle as it will enable a stable ride at higher speeds by deflecting air away from the rider’s body. The brush guards, on the other hand, help in protecting the hands especially during colder conditions and also during accidents. It will be interesting to see how the FZ 25 series’ sales will unravel in the coming months.