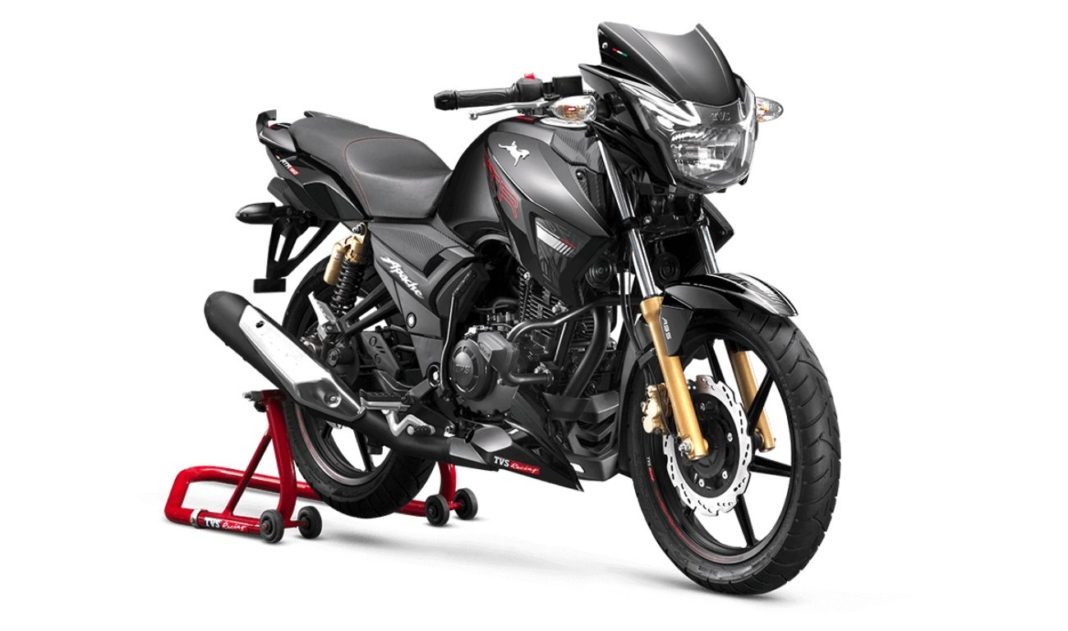 TVS Motor Company has updated its Apache RTR 180 motorcycle to comply with the BS6 emission norms, ahead of the April 1 deadline. The upgrade has resulted in a price hike of Rs 6,704, and the BS6-compliant Apache RTR 180 has been priced at Rs 1.01 lakh (ex-showroom).

The bike continues to be powered by a 177.4 cc single-cylinder, 4-stroke, 2-valve engine, but it now comes with an oil-cooler and TVS’ Race Tuned Fuel Injection (RT-Fi) system. The maximum power output of the motorcycle has increased by 0.17 PS to 16.79 PS at 8,000 rpm, while the maximum torque remains the same – 15.5 Nm, which is delivered at 6,500 rpm. The motor comes coupled with the same 5-speed gearbox as before.

TVS has also added the GTT (Glide Through Traffic) feature for the bike, which lets the rider avoid using the clutch and accelerator again and again in traffic conditions. The suspension duties are still taken care of by telescopic forks at the front, along with a monoshock setup at the rear. 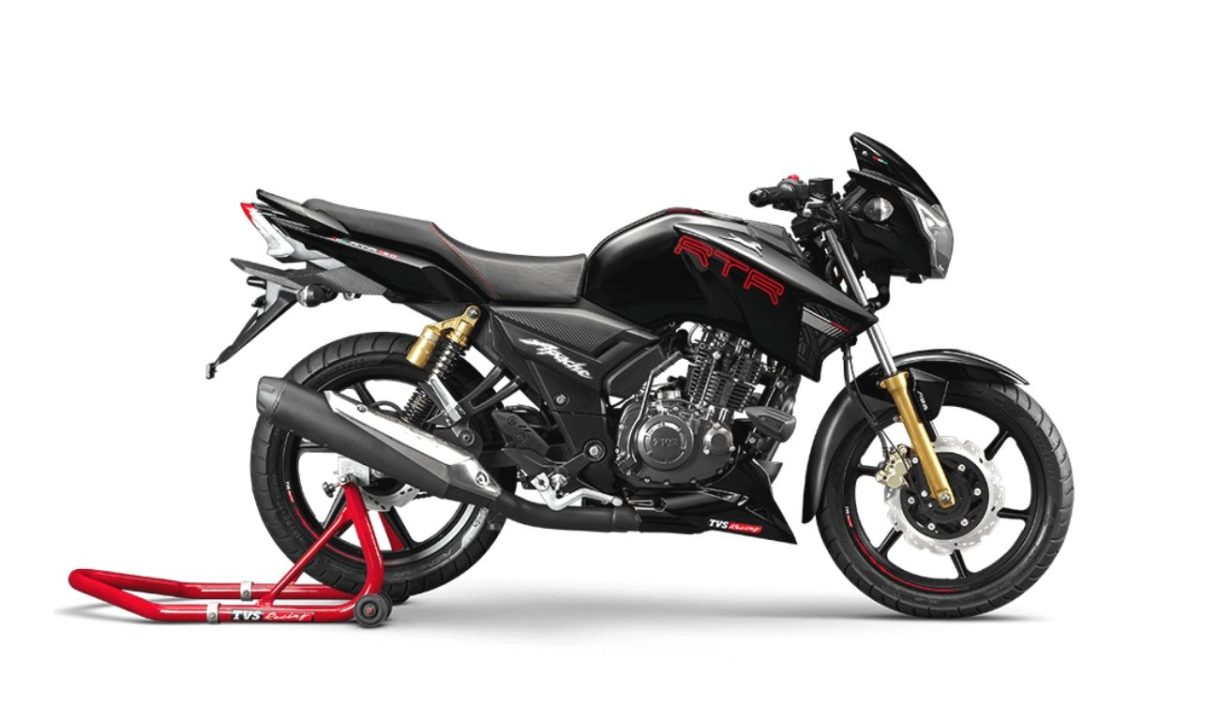 The braking is taken care of by 270 mm front and 200 mm rear petal disc brakes, along with a single-channel Super-Moto ABS. The addition of the catalytic converter has resulted in a weight gain of 2 kg, and the bike now weighs 141 kg. The length of the wheelbase and the ground clearance have been increased by 4 mm and 5 mm respectively. 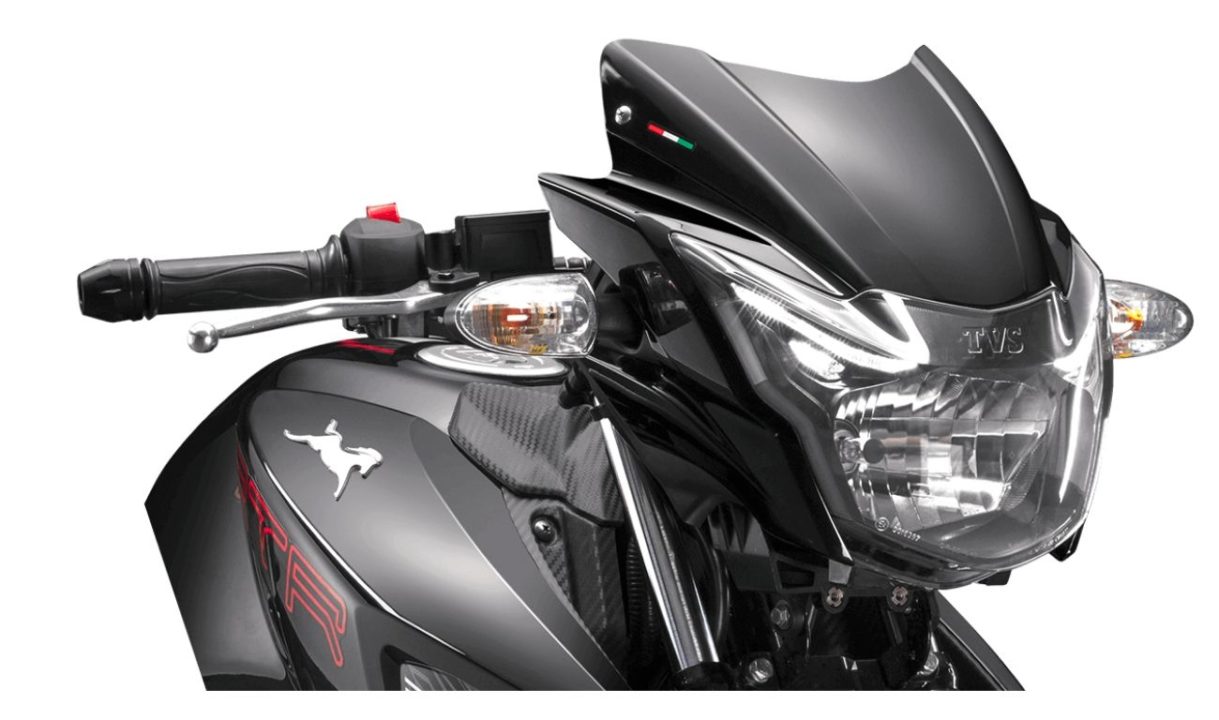 It gets large tank scoops along with camouflage and racing graphics on the tank, a semi-digital instrument cluster, LED DRLs and LED tail lamp, and an Alcantara racing seat. The motorcycle is being offered in four different colours, namely Matte Blue, Pearl White, Gloss Black and T Grey. The RTR 180 motorcycle continues to rival the Bajaj Pulsar 180F in the Indian market.