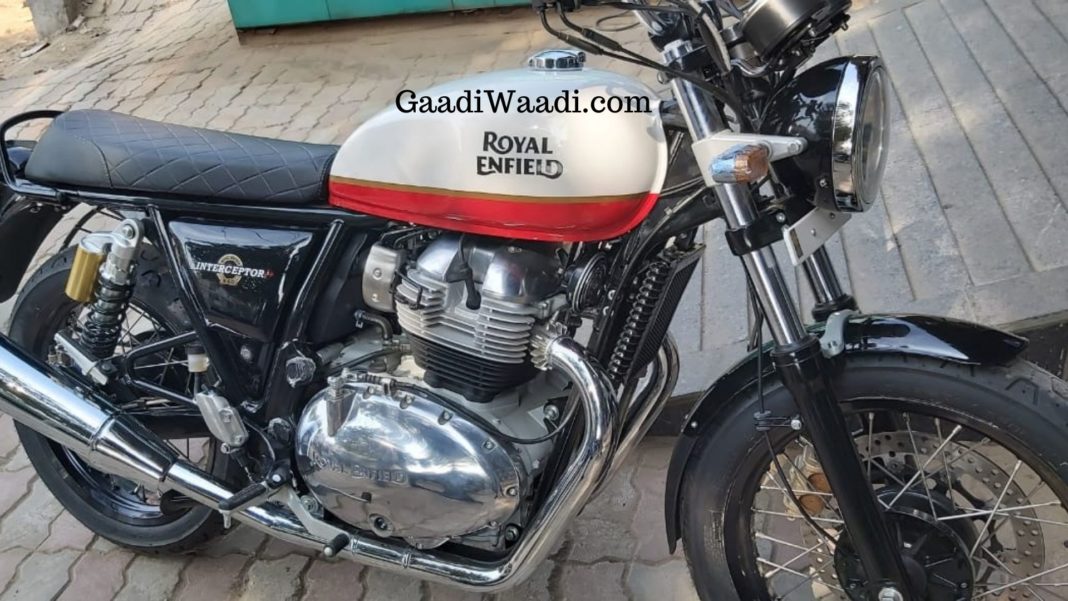 Royal Enfield has endured a tough time in 2019 and it posted domestic sales of 48,489 units in December as against 56,026 units during the same month last year, resulting in 13 per cent de-growth. In a similar fashion, the homegrown manufacturer registered 14 per cent decline in exports last month at 1,927 units as against 2,252 units in December 2018.

The Chennai-based manufacturer has seen big decline in sales volumes mainly for its top-selling product, the Classic 350. The motorcycle is receiving the updated engine on January 7 and it could be accompanied by the BSVI compliant Interceptor 650. With minor cosmetic revisions like black coloured engine, alloy wheels and new paint jobs, it will be retailed until the next generation comes into play in late 2020.

As for the Interceptor 650, the scenario is different. Unlike the Classic, Bullet and Thunderbird series catering to volumes, the 650 Twins have been around for just over a year and they continued to impressed in sales over the last twelve months. The flagship Interceptor 650 and Continental GT 650 are no-frills motorcycles positioned against premium rivals from Harley Davidson and Triumph. 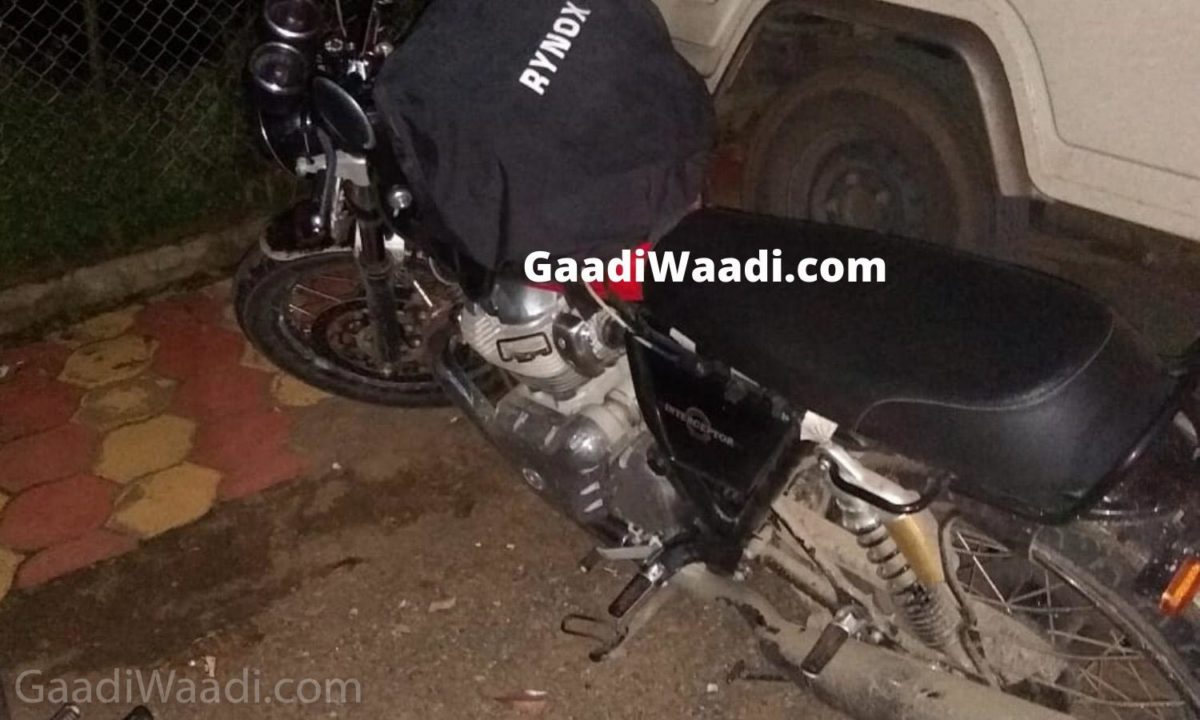 Above all, their pricing and the engine hit the sweet spot as customers are lured in by the prospect of owning parallel-twin motors at a highly competitive range. The Interceptor 650 has now been caught on camera with the BSVI compliant 648 cc powertrain and do not expect any drastic changes except for the internal updates to stick by the stringent emission regulations.

Unlike the forthcoming BSVI Classic, Bullet and Thunderbird portfolio, the Interceptor does not appear to have gained any cosmetic updates. The wet-sump, parallel twin-cylinder SOHC fuel-injected air-/oil-cooled engine currently kicks out 47 bhp at 7,250 rpm and 52 Nm of peak torque at 5,250 rpm. It is connected to a six-speed transmission with slip-assist clutch as standard. 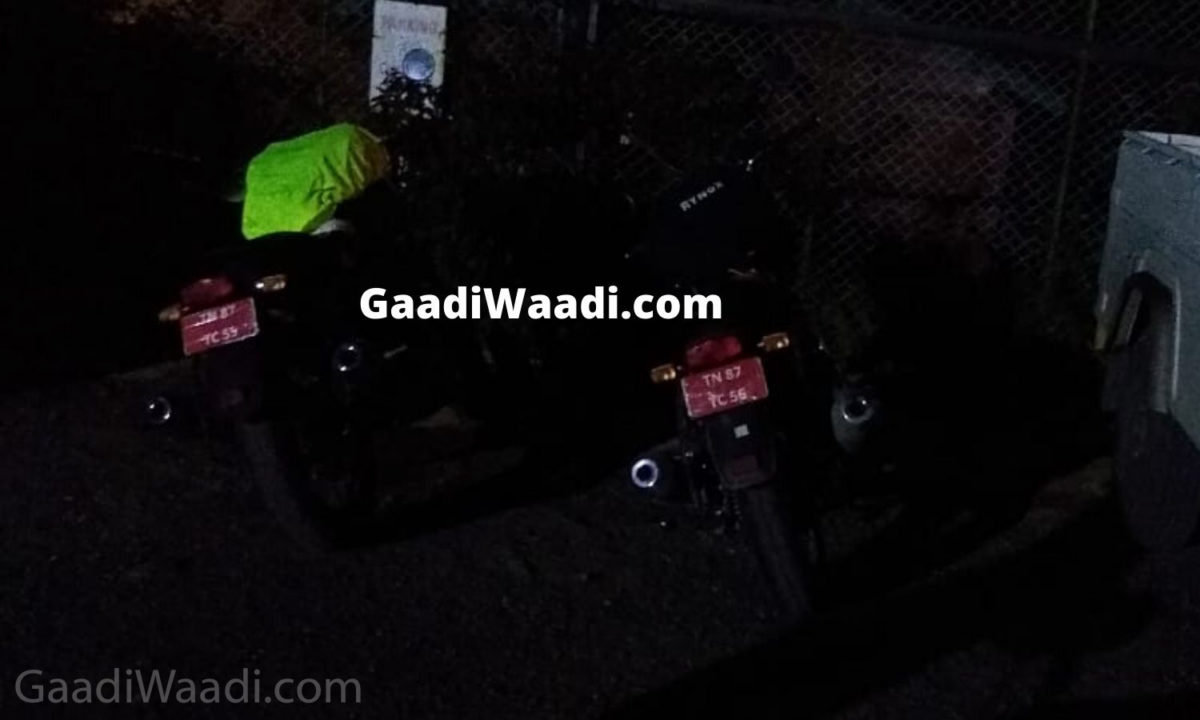 In its BSVI form, the engine may not get any performance improvements. The Interceptor 650 is based on a tubular twin-downtube cradle frame and suspended on telescopic front forks and twin shock absorbers at the rear. Braking duties are handled by 320 mm front and 240 mm rear discs while the instrument console features a twin-dial analogue system with digital fuel gauge and trip display.