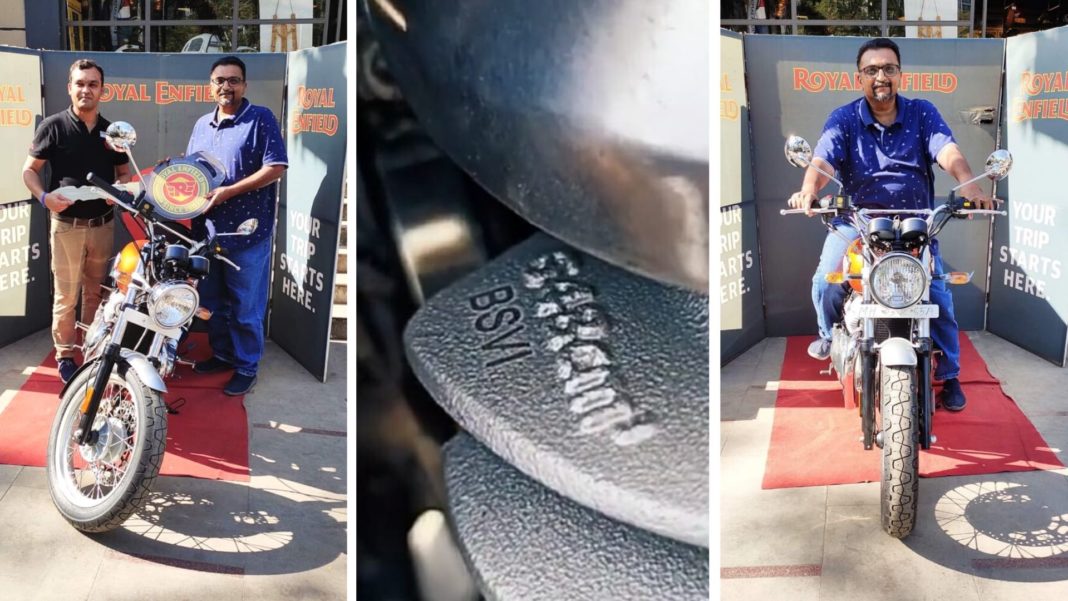 Royal Enfield has launched the BS6-compliant version of the Interceptor 650 and the Continental GT 650 at a starting price of Rs 2.65 lakh (ex-showroom)

After the launch of the BS6-compliant Classic 350 followed by the new BS6 Himalayan, Royal Enfield has now started taking bookings for the new and updated BS6-compliant version of the 650 twins – the Interceptor and the Continental GT. 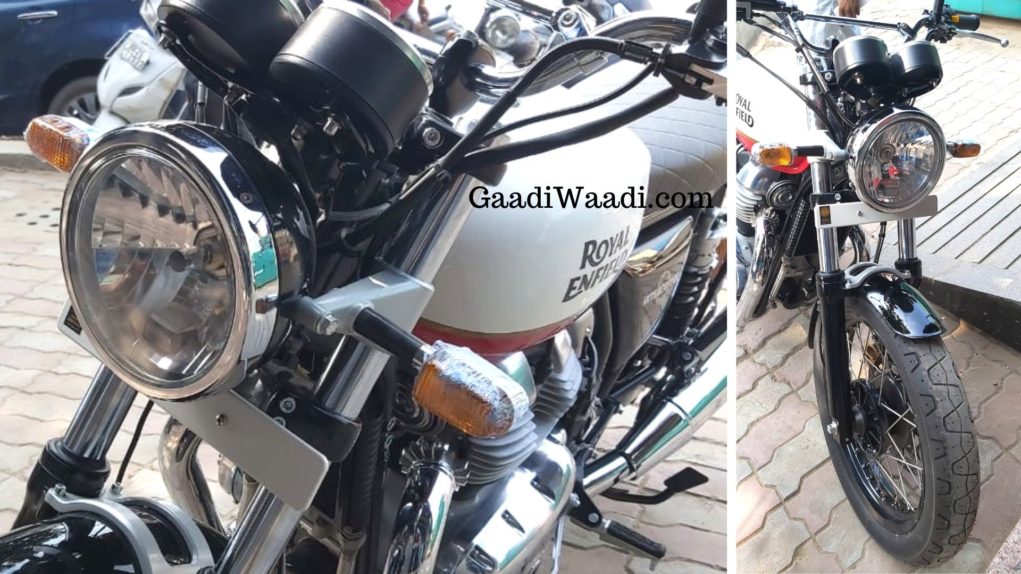 Both the BS6 Interceptor and the Continental GT 650 continue to be powered by the same 649 cc, parallel-twin, air and oil-cooled engine that generates 47 hp of maximum power at 7,250 rpm, while the peak torque output is rated 52 Nm at 5,250 rpm. The motor is paired with a 6-speed gearbox on both the bikes.

The suspension setup of the 650 twins comprises of conventional telescopic forks at the front, and twin spring shock absorbers at the rear. Braking duties are handled by disc brakes at both ends, along with a dual channel ABS as a standard fitment.

Royal Enfield has started taking bookings for the updated 650 twins for a token amount of Rs 10,000 at its dealerships across major cities, with the deliveries slated to commence soon.

The Chennai based two-wheeler manufacturer also recently launched the 2020 Himalayan at a starting price of Rs 1.86 lakh (ex-showroom), which comes with a BS6-compliant powertrain and new dual-tone paint schemes. Apart from that, the new Himalayan also gets a switchable ABS, along with hazard lights.