The BS6-compliant Renault Captur is expected to be priced between Rs 9.60 – 12.20 lakh (ex-showroom), and continue to rival the Nissan Kicks, Hyundai Creta and Kia Seltos in the country

Nissan upgraded its Kicks mid-size SUV to comply with the stringent BS6 emission norms last month, however, its cousin Renault Captur is yet to be launched with BS6-compliant powertrains. Since both the Captur and the Kicks share the same platform, the former will be plonked with the same BS6 powertrains that were recently introduced with the latter.

Until now, the Captur was offered with BS4-compliant 1.5-litre petrol and diesel powertrains. The H4K naturally aspirated petrol engine made 106 PS of maximum power, along with 142 Nm of peak torque, while the K9K oil burner produced 110 PS power and 240 Nm torque.

However, Renault has decided to stop offering diesel powertrains in the Indian market, since upgrading diesel engines to comply with the BS6 emission norms is a costlier affair than petrol powertrains. Hence, the Captur will only retain the 1.5-litre K9K petrol motor, which will be made to comply with BS6 norms. 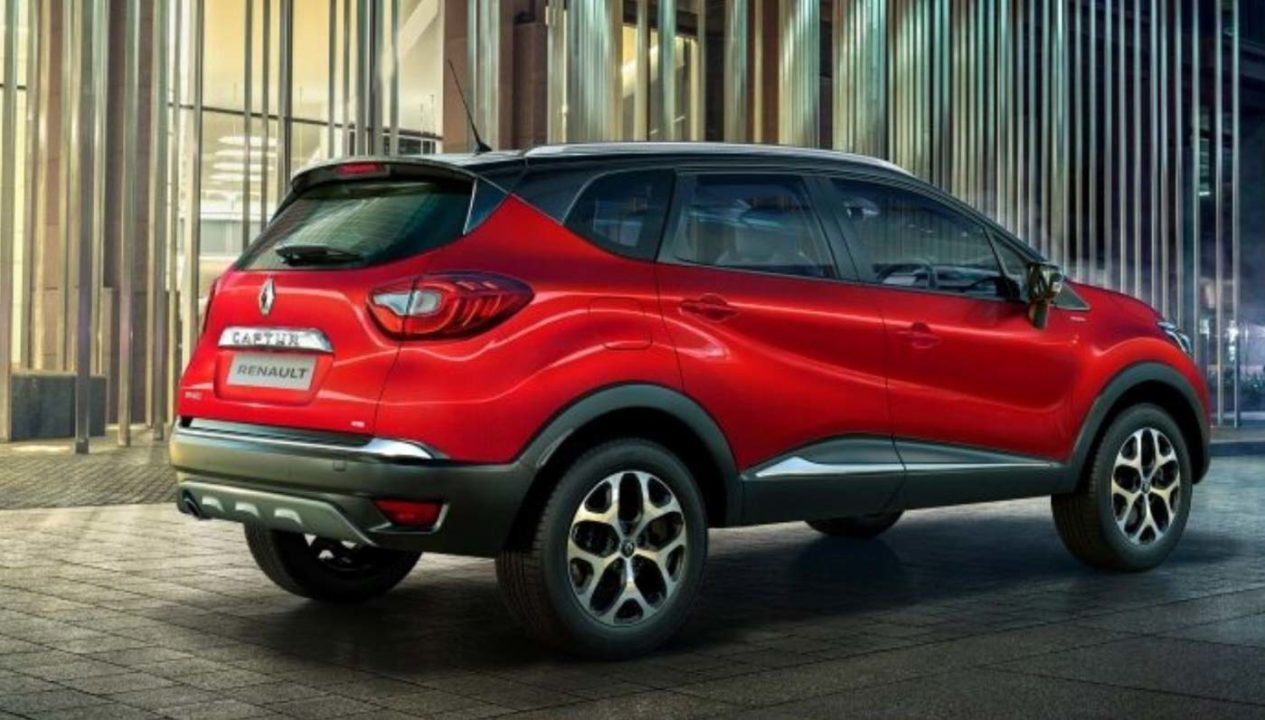 Renault could also introduce the new BS6-compliant 1.3-litre turbocharged petrol engine with the Captur, which is the same motor that was recently introduced with the Nissan Kicks. The said motor puts out 156 PS power and 254 Nm of torque.

The 1.5-litre petrol motor will be offered on the entry-level variants, while the 1.3-litre turbo petrol engine likely to be reserved for the higher-end models. The transmission duties on the 1.5-litre engine are expected to be taken care of by a sole 5-speed manual gearbox, while the 1.3-litre turbo petrol powertrain likely to be offered with a 6-speed MT, and an optional CVT auto.

Renault also revealed a mid-life facelifted version of the Captur in Russia last month, which brought some cosmetic tweaks to both the interior and exterior of the car, while new features were also added. Renault India might bring the said update to the India-spec car in the coming months.