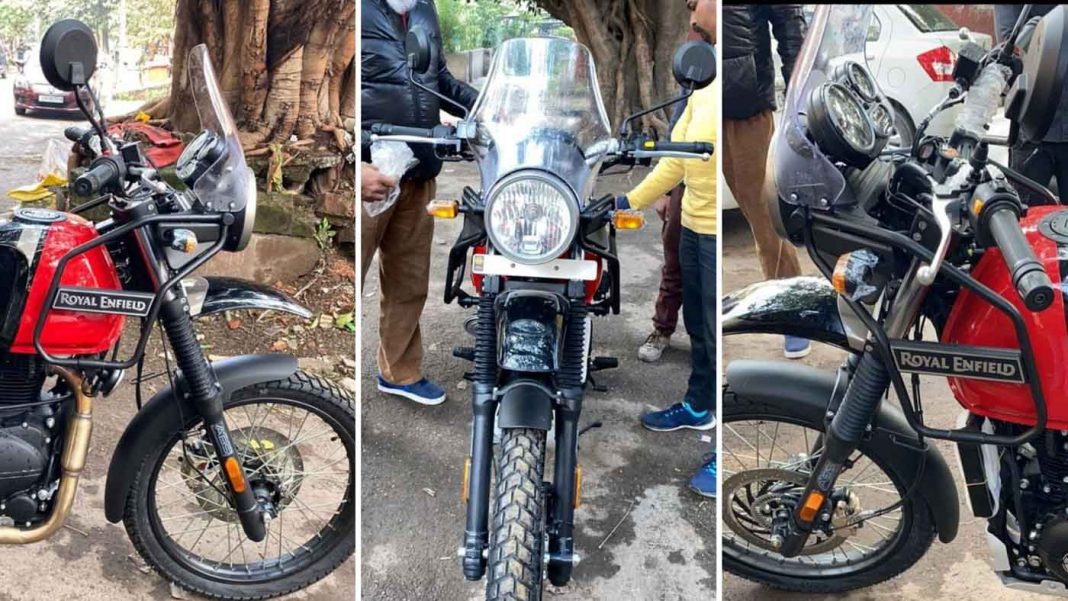 It is no secret that Royal Enfield is working to bring a new BS6-compliant model for the Himalayan adventurer, and the bike has been spied on various occasions before. The most recent spy shots reveal the bike completely undisguised, in a new dual-tone red and black paint job.

The Himalayan has already started reaching some dealerships with the booking amount set at Rs 10,000. Apart from the ‘Rocky Red’ dual-tone paint scheme seen here, the bike will get two other new dual-colour options including Lake Blue and Gravel Grey. These paint schemes were showcased with the Himalayan at the 2019 EICMA last year.

The 2020 RE Himalayan will continue to be offered with the same 411 cc single-cylinder, air/oil-cooled, electronic fuel-injected engine that comes paired with a 5-speed transmission, and produces 24.5 hp of maximum power at 6,500 rpm, & 32 Nm peak torque at 4,250 rpm. However, the engine will of course, be BS6-compliant on the new bike. 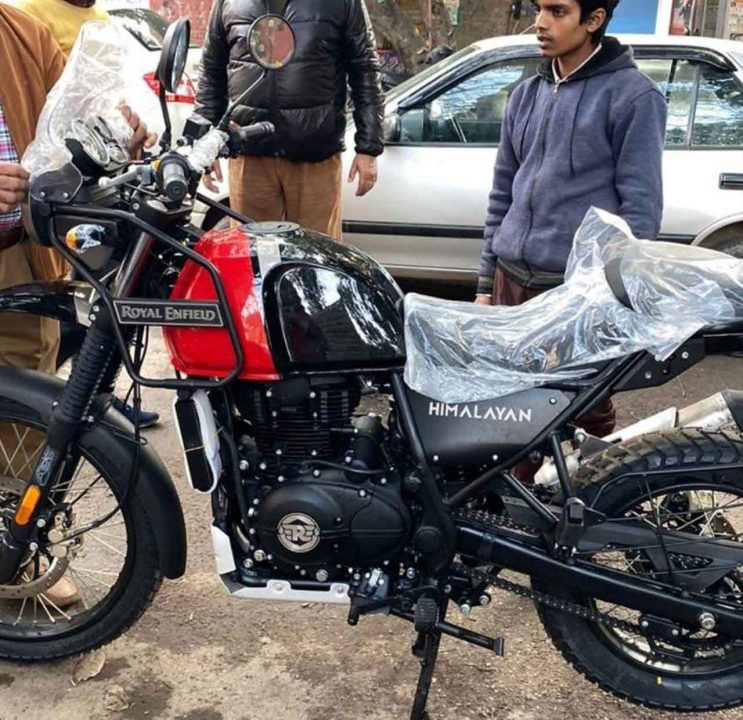 The spy shots also reveal that the bike will be running on a smaller wheel upfront, shod with MRF dual-purpose tyres, a new instrument cluster, along with a switchable dual-channel ABS for better off-roading performance.

As of now, Royal Enfield retails the BS4 Himalayan at a starting price of Rs 1.67 lakh (ex-showroom). However, expect a price hike of around Rs 10,000 to Rs 12,000 once the new model is launched. The ADV bike currently has no direct rival in the Indian market, but the upcoming KTM 390 Adventure could prove out to be a tough competitor. However, despite the price hike, the Himalayan will likely still undercut the latter by some margin. 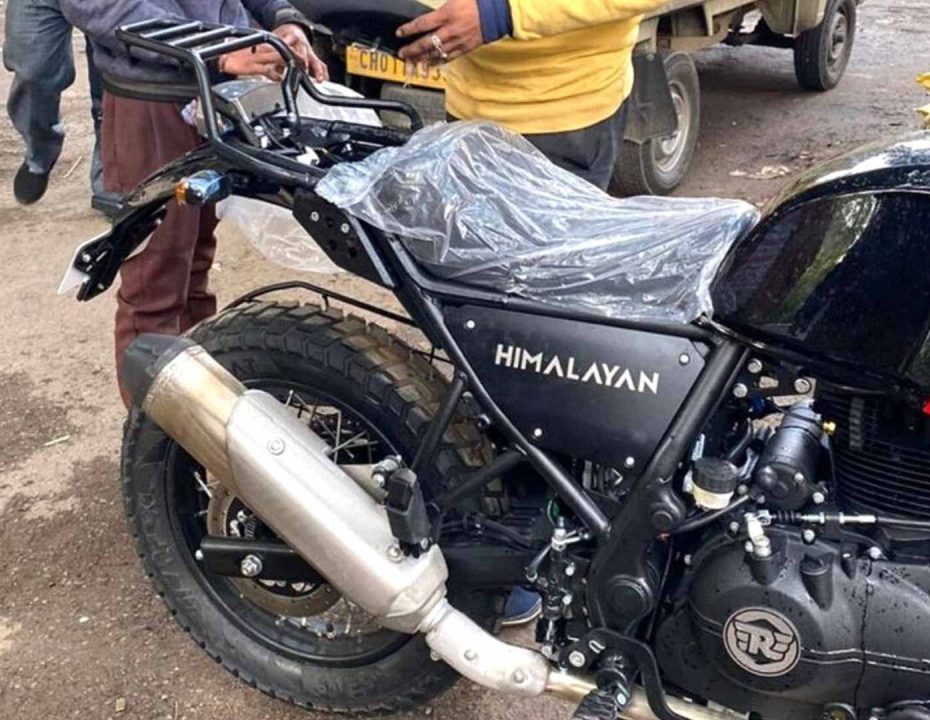 The Himalayan will not be the first Royal Enfield bike to be made BS6 compliant, since the Chennai-based manufacturer launched the BS6 Classic 350 earlier this month at a starting price of Rs 1.65 lakh (ex-showroom). RE also confirmed that its entire BS6 range will come with three years of warranty and as many years of roadside assistance.