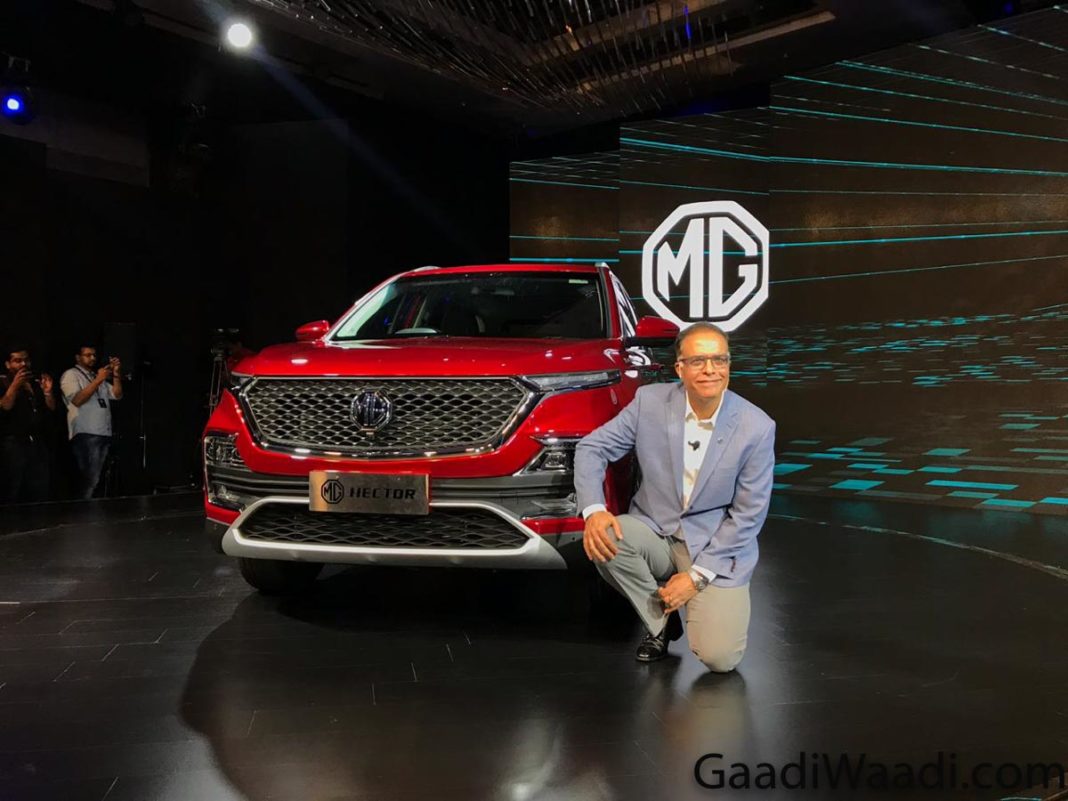 MG has updated the 1.5-litre turbo-petrol petrol powertrain of the Hector SUV to comply with the latest emission norms

MG Motor India launched the Hector in India with three engine options i.e. a 1.5-litre four-cylinder turbocharged petrol engine that belts out 143 PS of maximum power, and a peak torque of 250 Nm; a mild-hybrid version of the same engine that comes coupled with a 48V battery pack; and an FCA-sourced 2.0-litre turbo-diesel unit which generates 170 PS power and 350 Nm torque.

The Chinese-owned British manufacturer has now updated the Hector’s 1.5-litre petrol mill to comply with the BS6 emission norms. Even though there is no dip in the power figures of the SUV, MG has hiked the price of all the petrol variants by Rs 25,000. Here is the new variant wise price list of the BS6 Petrol MG Hector, as against the old prices – 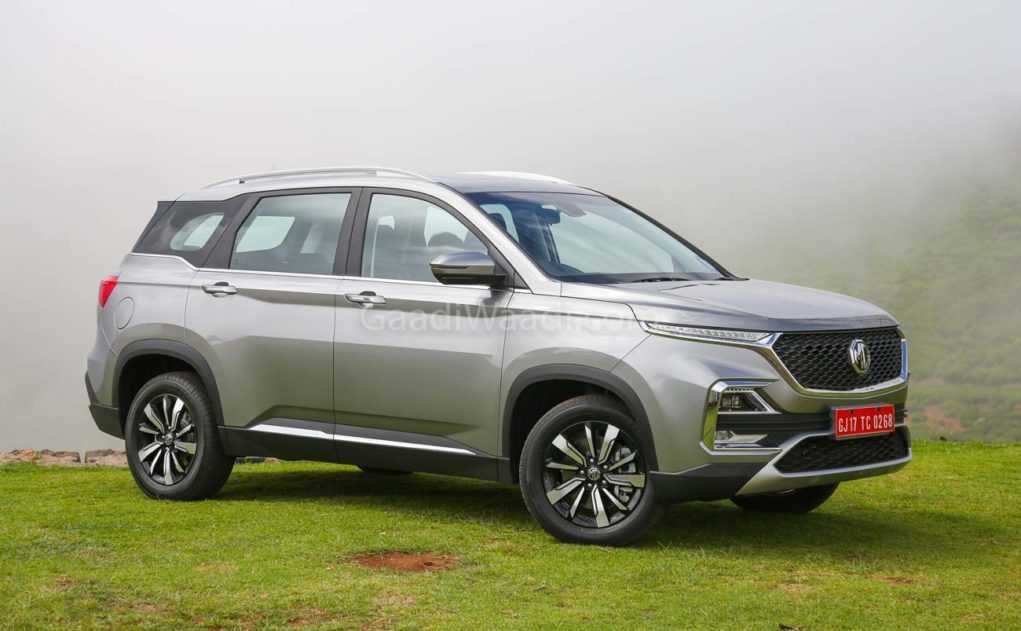 MG is yet to confirm when the BS6-compliant version of the diesel Hector will be launched, but we expect it to go on sale in March, just ahead of the BS6 deadline. MG retails the base diesel variant of the Hector at a starting price of Rs 13,48,000, which goes up to Rs 17,28,000 (all prices, ex-showroom) for the top-end diesel trim.

Unlike the petrol variants of the SUV which received a price hike of Rs 25,000 to comply with BS6 norms, the updated diesel trims will likely command a premium of around Rs 1 lakh, when launched in March.

Meanwhile MG is also readying a three-row version of the Hector, which will be showcased at the Auto Expo next week. Upon launch later this year, the six-seat SUV will compete against the likes of the upcoming Tata Gravitas, Mahindra XUV500, Jeep Compass, and some other similarly priced SUVs.