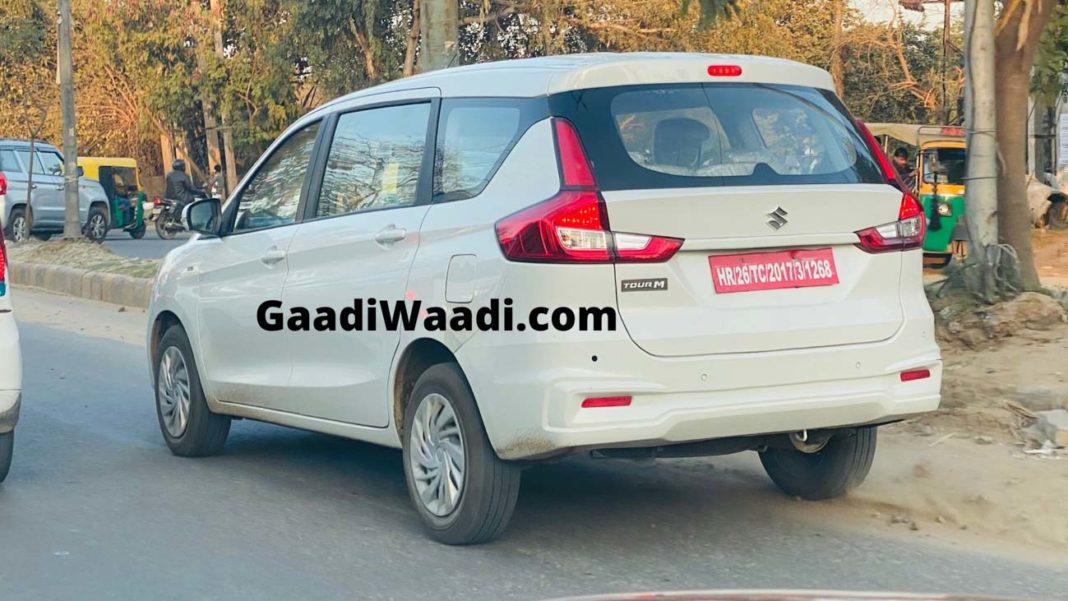 With BSVI emission standards coming into effect from April 2020, automobile manufacturers are working hard to make their domestic porfolio comply with the forthcoming regulations. This has resulted in many diesel engines offered in the below Rs. 10 lakh segment cars getting discontinued. While some brands have acknowledged their importance, others have shown them the exit doors.

Maruti Suzuki India Limited (MSIL) is one such carmaker which won’t have any diesel engine in its lineup in the BSVI regime. The 1.3-litre tried-and-tested Fiat sourced four-cylinder oil-burner was in the business for long and it was revered for its high economical characteristics. But, the largest automaker in the country had no choice but to shelve it.

The company has already made it clear that the diesel powertrains could make a comeback when the customer requirements are seen. Hot on the heels, Maruti Suzuki has been spied testing the BSVI compliant diesel engine in the Tour M version of the Ertiga. It appears that the Indo-Japanese brand may bring BSVI diesel unit for taxi segment first before offering for private customers. 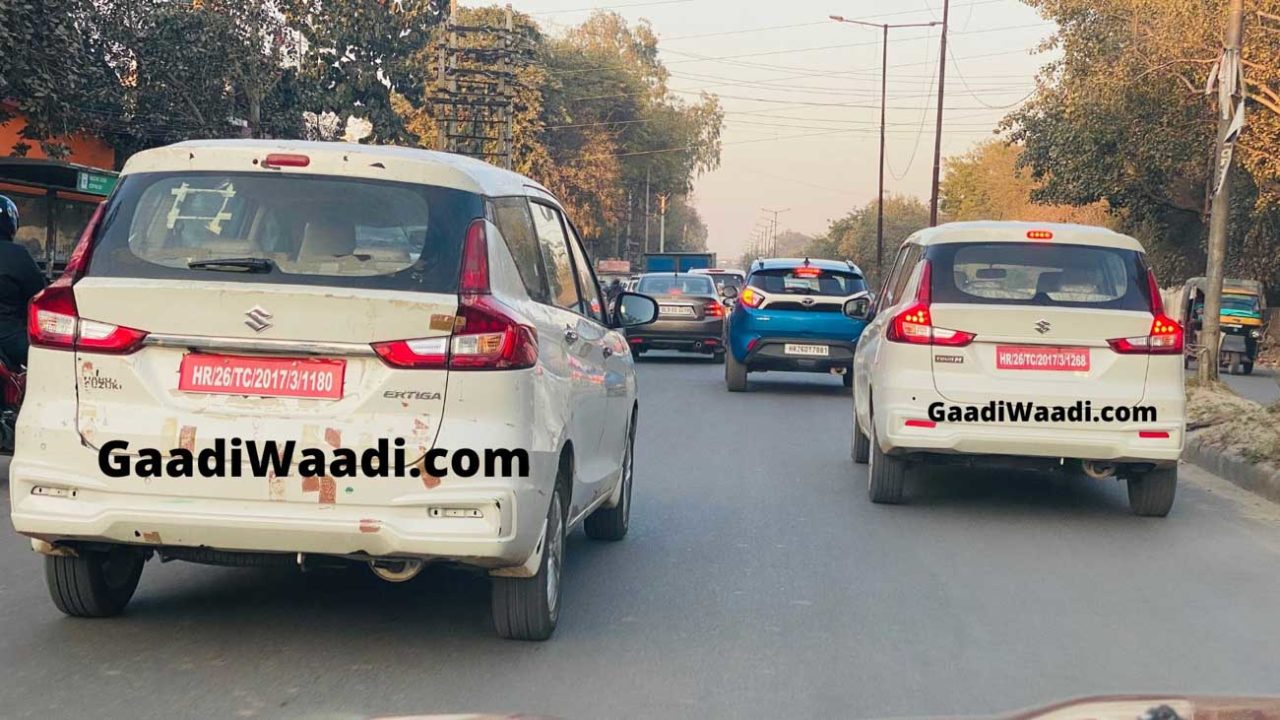 Selling BSVI diesel engine on Ertiga for fleet aggregators makes a lot of sense as mileage plays an important factor for them, and it could be a new 1.5-litre mill. Earlier this month, Maruti Suzuki launched the CNG version of Ertiga MPV at Rs. 8.95 lakh (ex-showroom, New Delhi) in the VXi variant.

This was part of the ‘Mission Green Million’ theme as the company intends to sell one million eco-friendly cars over the next few years. At the 2020 Auto Expo, the S-Presso S-CNG was also showcased and is expected to go on sale soon, as Maruti Suzuki considers CNG as the immediate solution for reducing emissions before the switch towards electrification. 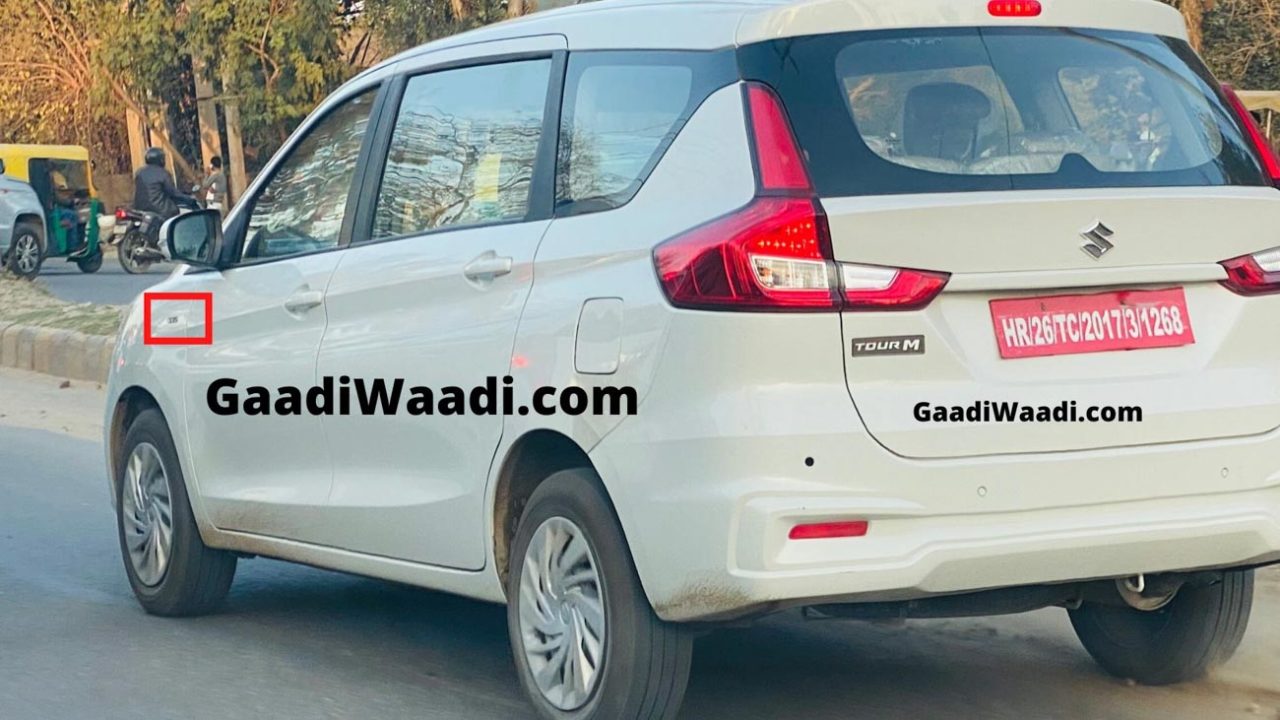 The Ertiga S-CNG is claimed capable of returning a fuel economy of 26.08 km/kg, and is the first MPV in the country to boast CNG with BSVI compliance. The updated Ignis BSVI was officially introduced yesterday while the pricing of the Vitara Brezza facelift is expected to be revealed soon.