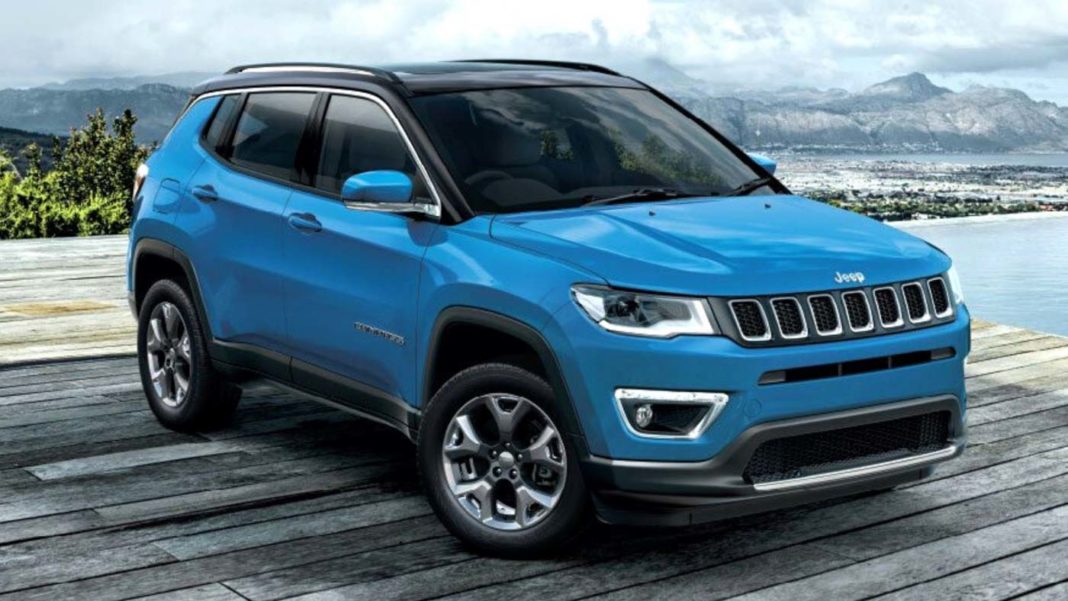 Jeep Compass has finally received BS-VI-compliant petrol and diesel engines, with the latter pushing the ex-showroom price of the SUV by up to Rs 1.1 lakh

With the rollout of BSVI emission norms drawing closer, the carmakers in the country have been busy updating their current portfolio to meet the new regulations. The latest to join the fray is Jeep India, which has just rolled out the BS-VI-compliant version of the most affordable model in its lineup. Full price list of the 2020 Jeep Compass is yet to be released but for reference, prices of the BS-IV version start at Rs 15.60 lakh (ex-showroom).

The introduction of the BS-VI-compliant motors, especially that of the diesel engine, has led to a significant increase in the prices. The petrol version is now costlier by up to Rs 25,000, while the diesel version has got dearer by up to Rs 1.1 lakh. Other than receiving updated motors, the premium SUV has even received some changes to the equipment list.

It is worth mentioning here that only recently, FCA India introduced the diesel automatic version of the Jeep Compass, which went on sale at a starting price of Rs 21.96 lakh (ex-showroom). The new version came equipped with a 9-speed automatic transmission that was paired to a BSVI-compliant 2.0-litre Multijet II diesel engine. The same engine is now available even on other variants of the SUV, which come with a 6-speed manual transmission. 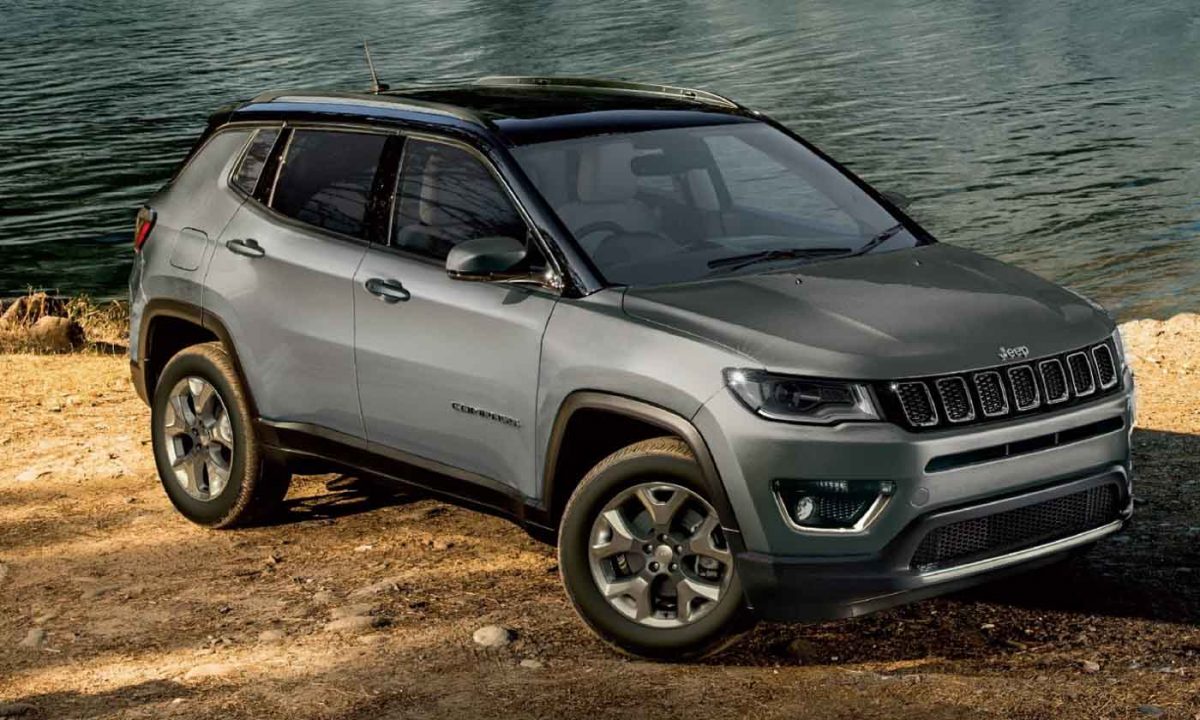 Other than this, even the petrol variant of the SUV has been updated to achieve compliance with the stricter emission norms. The Jeep Compass has been available with a 1.4-litre turbocharged motor that has been available with both 6-speed manual and automatic transmissions. The company has also announced that the specs of the SUV have remained untouched. The BS-IV-compliant version offered a fuel efficiency of 14.3 kmpl with the manual transmission and 14.1 km/l with the automatic unit.

The diesel variant of the BS-IV-compliant Jeep Compass offered a fuel mileage of 17.1 kmpl with the MT-4×2 combo and 16.3 kmpl with the 4×4 setup. The new features that are being provided on the 2020 Jeep Compass include a start-stop button and cruise control system for the automatic transmission version. 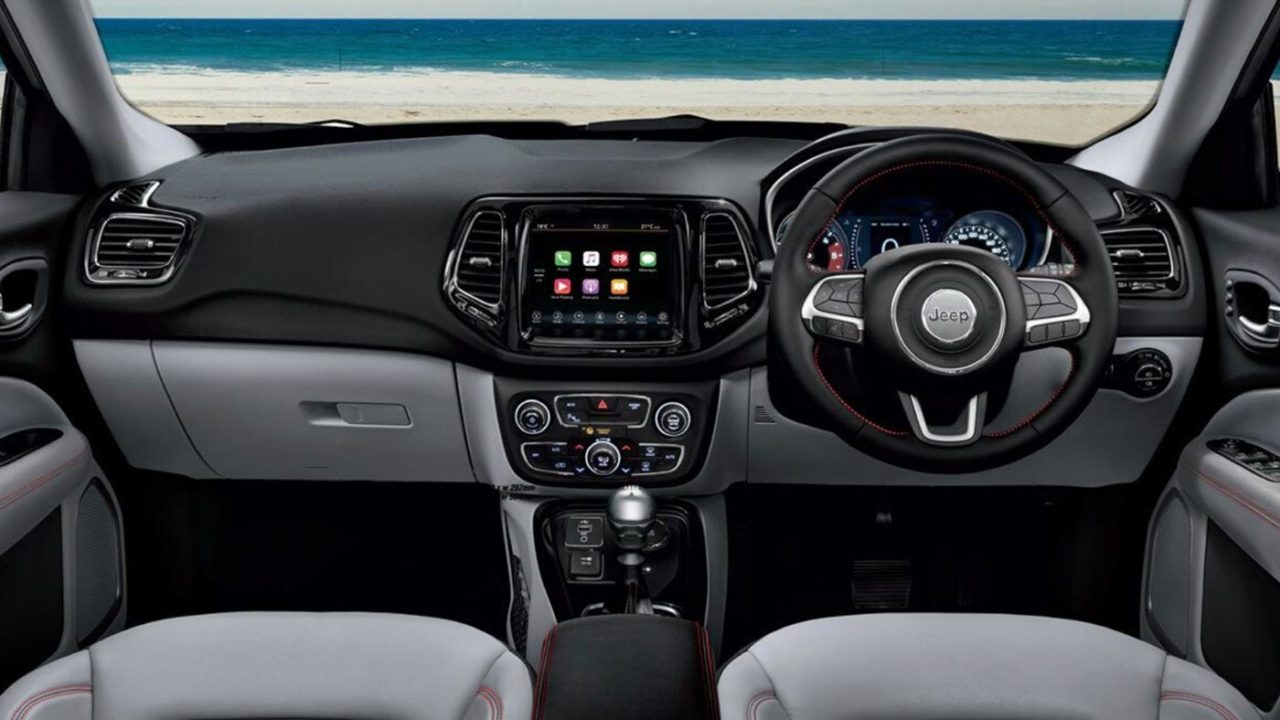 It is worth mentioning here that the Jeep Compass has been facing enough heat from new arrivals such as the Kia Seltos and MG Hector. With the introduction of the all-new Hyundai Creta slated to happen in the coming days, the Compass will probably face some additional heat. Hence, the recently introduced updates should help it fend off the competition to some extent.