While the second-generation version of the Isuzu MU-X is already available in Thailand, the manufacturer has decided to reintroduce the previous-gen model with BS6 updates in India

Isuzu had to discontinue its entire portfolio from the Indian market once the BS6 emission norms came into effect in April last year, and after over a year of hiatus, the manufacturer has re-introduced the updated version of the D-Max pickup truck, as well as the flagship MU-X. The update has resulted in a massive surge in the price of the full-size MU-X SUV, and the segment has seen a host of revisions in recent times as well.

Is the Isuzu SUV still a viable option to consider in a vast segment that consists of a range of modern rivals? Here is a list of the 5 important things you should know about the BS6 Isuzu MU-X to find the answer to that question, take a look – 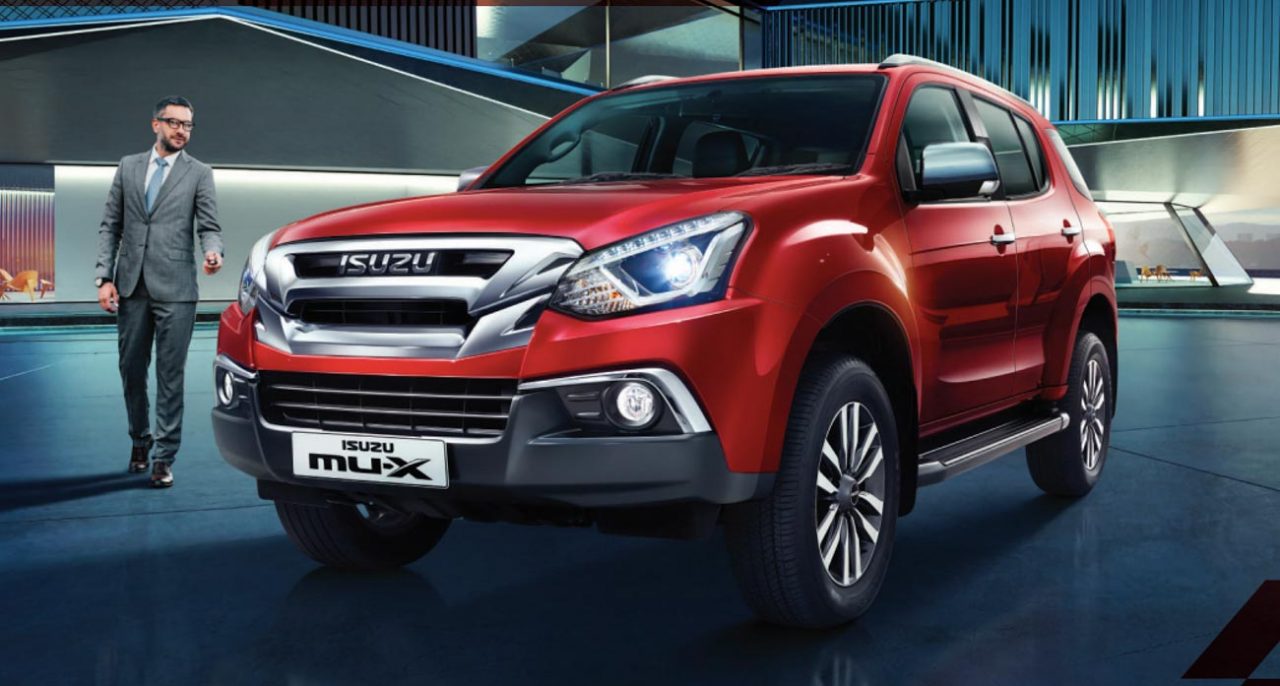 The India-spec first-generation MU-X has been built as a collaboration between General Motors and Isuzu. Hence, it shares its platform with the second-gen Chevrolet Trailblazer. This is the same platform that also underpins the D-Max pickup truck.

Gone is the BS4-compliant 3.0-litre diesel motor that put out 177 PS and 380 Nm. Powering the BS6 Isuzu MU-X is a 1.9-litre diesel engine that produces 163 PS of max power and 360 Nm of peak torque. The engine can be had with a 6-speed automatic transmission only, while it gets the choice of 2WD or shift-on-fly 4WD. 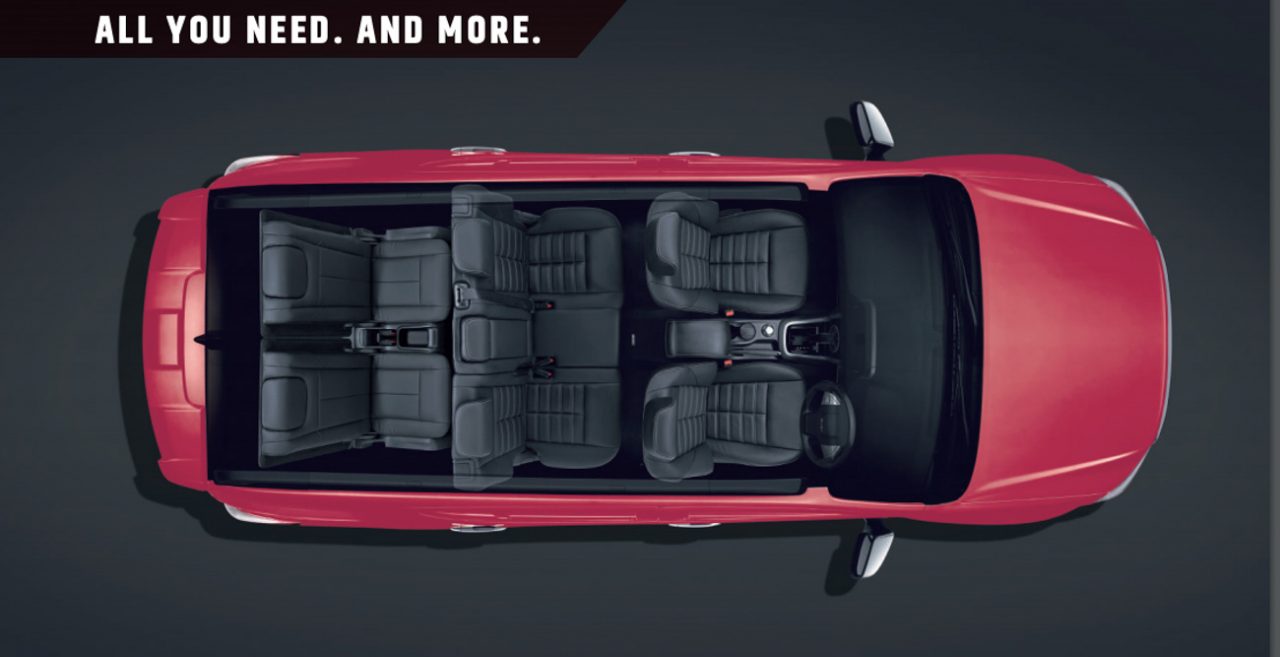 The features on offer with the SUV include a 7.0-inch touchscreen infotainment system, a  6-way power-adjustable driver’s seat, cruise control, push-button start-stop with passive keyless entry, auto climate control with individual vents for all three rows, and leather upholstery. 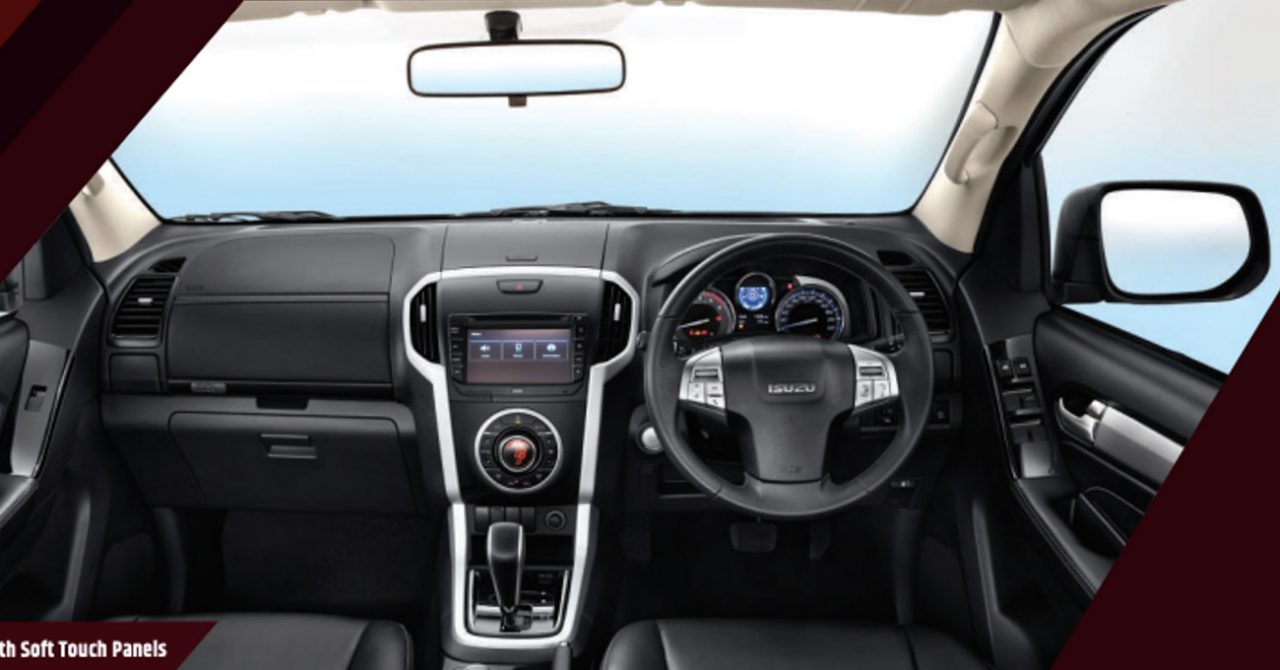 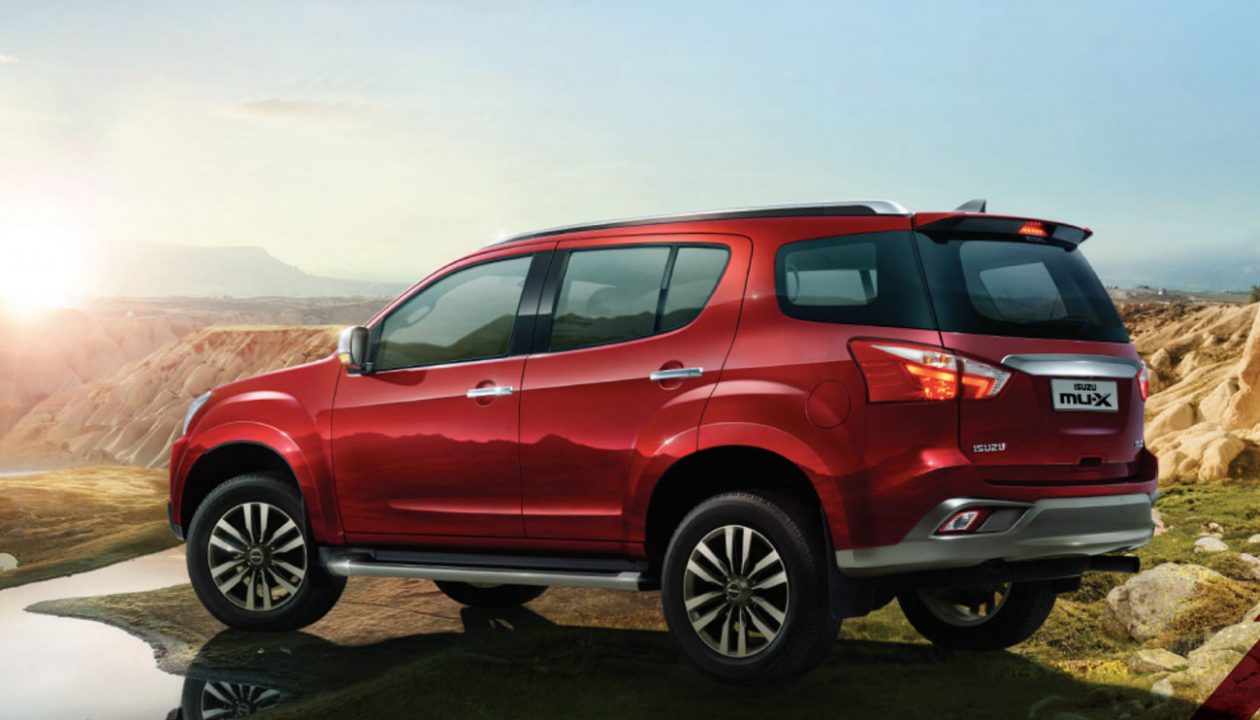 The Isuzu MU-X now puts up against the likes of the Toyota Fortuner, Ford Endeavour, MG Gloster as well as the Volkswagen Tiguan AllSpace and Mahindra Alturas G4, while will soon also face competition from the upcoming Skoda Kodiaq facelift.