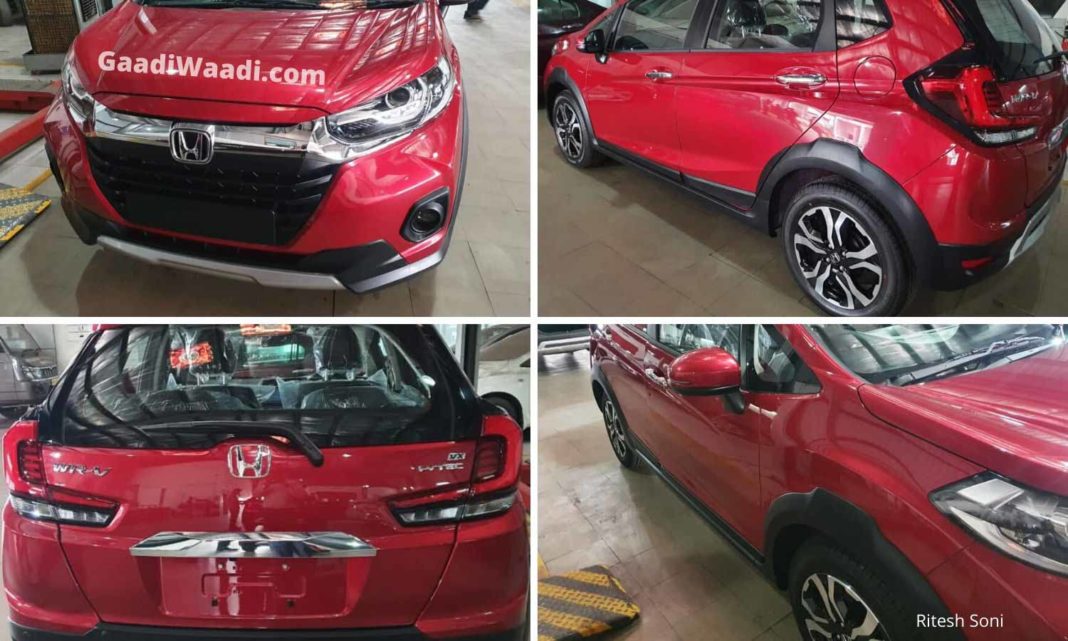 The 2020 Honda WR-V is expected to be launched in the Indian market soon, and will be offered with the same 1.2-litre petrol and 1.5-litre diesel engines as before

About two months ago, Honda Cars India had finally revealed its plans of launching the BS6-compliant version of the WR-V, which will also bring along a minor facelift for the crossover. Now, the updated car has been spotted at a dealership undisguised, with a launch expected in the coming weeks.

As seen by the spy shots, the WR-V facelift sports a slightly redesigned front fascia with a tweaked radiator grille and restyled fog lamp housing. The headlamps are also new, and would get LED projector units with LED daytime running lamps.

Apart from new LED elements for the tail lights, no other major changes are expected to be made to the exterior of the car. An interior shot of the upcoming WR-V facelift has also been revealed, and it shows a similar cabin layout as the outgoing BS4 model. 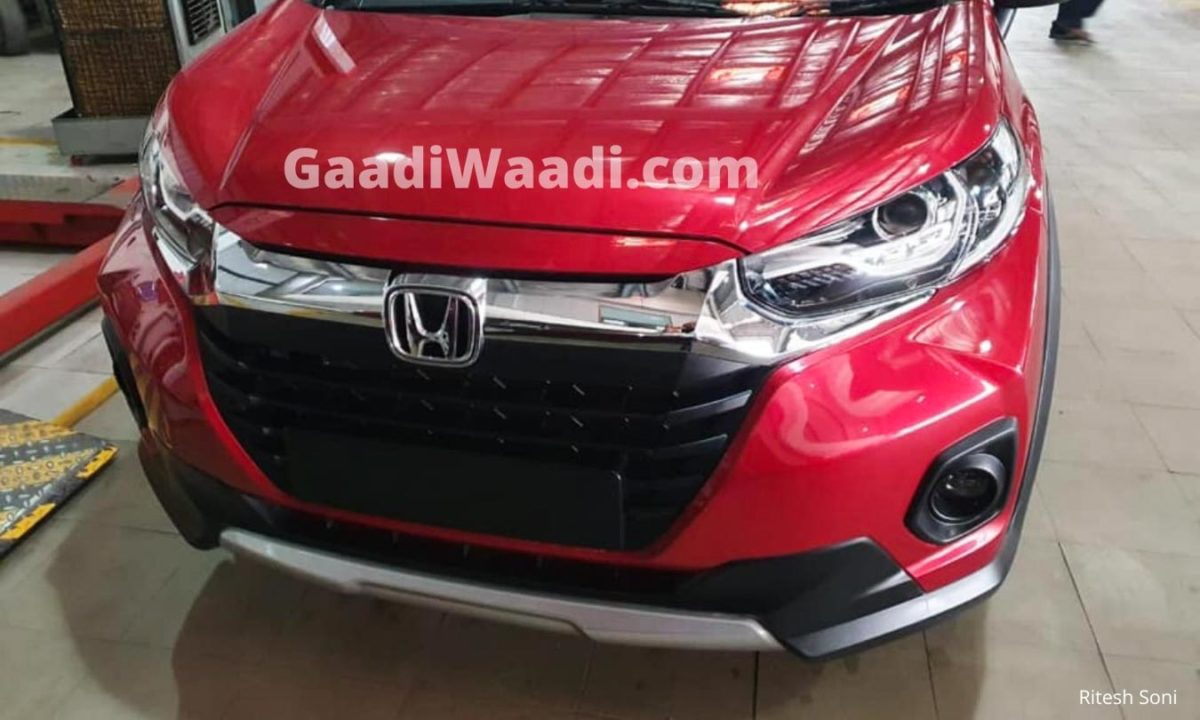 The car will continue to be offered with features like a 7-inch touchscreen infotainment system with smartphone connectivity, an electric sunroof, cruise control, push-button start/stop etc. On the flipside, new seat upholstery is expected to make its way to the car.

The specification list of the WR-V has also been leaked, which reveal both the 1.2-litre i-VTEC petrol and 1.5-litre i-DTEC diesel motor’s fuel efficiency, which has been rated at 16.5 km/l and 23.7 km/l respectively. The petrol powertrain will be rated at 90 PS/110 Nm, while the oil burner will continue to produce 100 PS of max power and 200 Nm of peak torque. 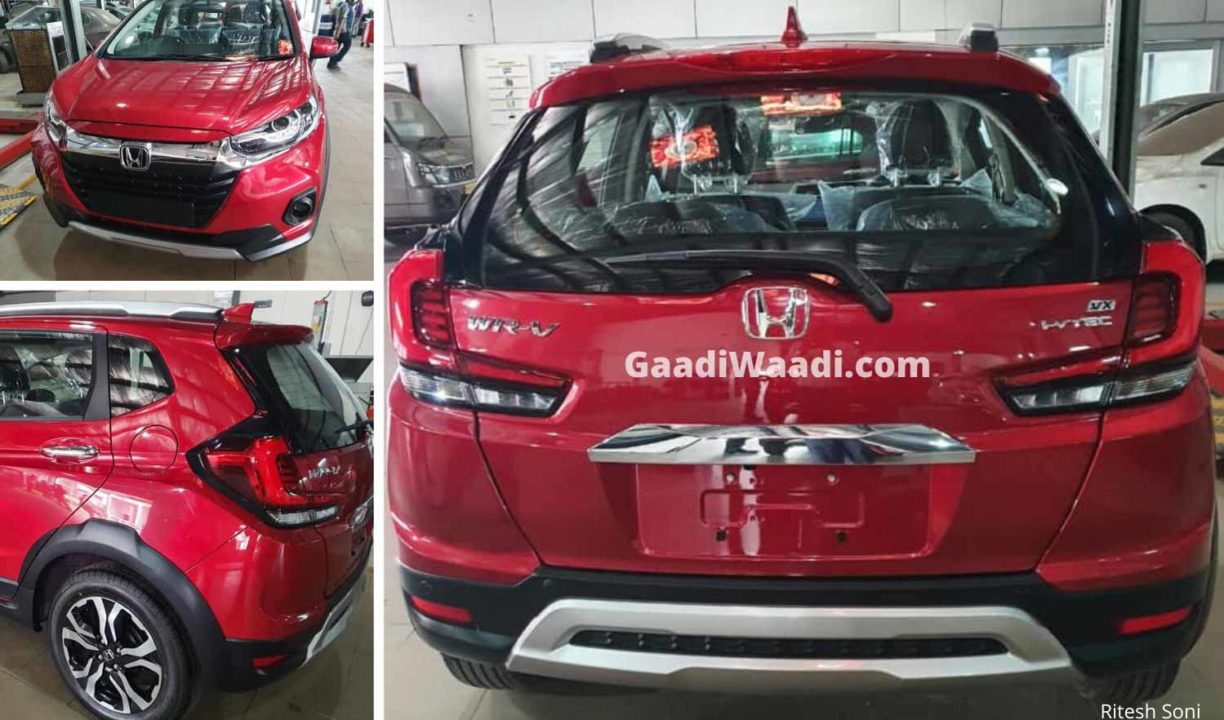 Honda retailed the BS4 WR-V at a base price of Rs 8.08 lakh, which went up to Rs 10.48 lakh (both prices, ex-showroom) for the range-topping variant. The facelifted BS6-compliant WR-V could get a slight hike in its price. Upon launch, the car will go on to rival the likes of the upcoming BS6 Maruti Suzuki S-Cross, Vitara Brezza, Ford EcoSport, among other similarly priced sub-4m SUVs.