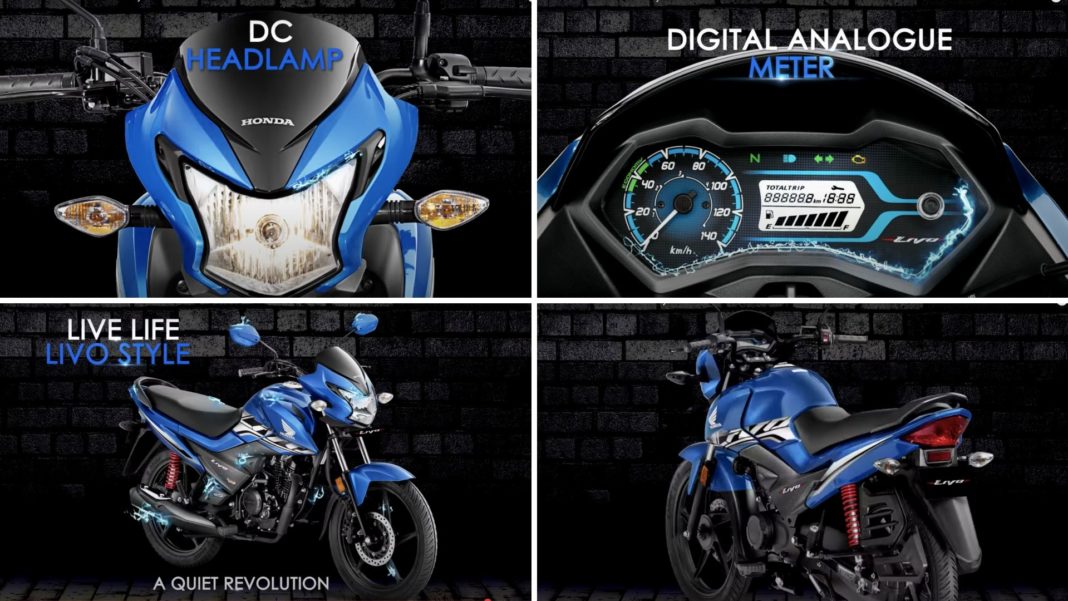 Honda Motorcycle and Scooter India has launched the BS6-compliant version of the Livo 110 motorcycle in the Indian market at a starting price of Rs 69,422 (ex-showroom, Jaipur), which makes it over Rs 10,000 more expensive than its BS4 counterpart. Apart from the cleaner motor, the updated motorcycle gets a host of changes including some visual upgrades as well as new features.

For starters, the BS6 Honda Livo comes with sharper tank shrouds that make it look more muscular than before, a slightly bigger front visor, while it carries over the bold fuel tank design. The motorcycle gets new visual graphics on its body that lend it a sportier look, while it also comes equipped with a new part-digital, part-analogue speedometer.

Powering the motorcycle is a BS6 109.51 cc single-cylinder motor that generates 8.8 PS of power and 9.3 Nm of torque, and comes with Enhanced Smart Power system. This means that the bike now gets Honda’s ACG silent-start feature, programmed fuel-injection as well as friction reduction. The engine comes mated to a 4-speed transmission.

On the feature front, the bike now comes with an engine kill-switch and side-stand cut off. Other features include a DC headlamp, an integrated headlamp beam & passing switch, and a service due indicator. The bike gets a single-downtube cradle frame that is suspended by a telescopic fork up front, and five-step adjustable shock absorbers at the rear. 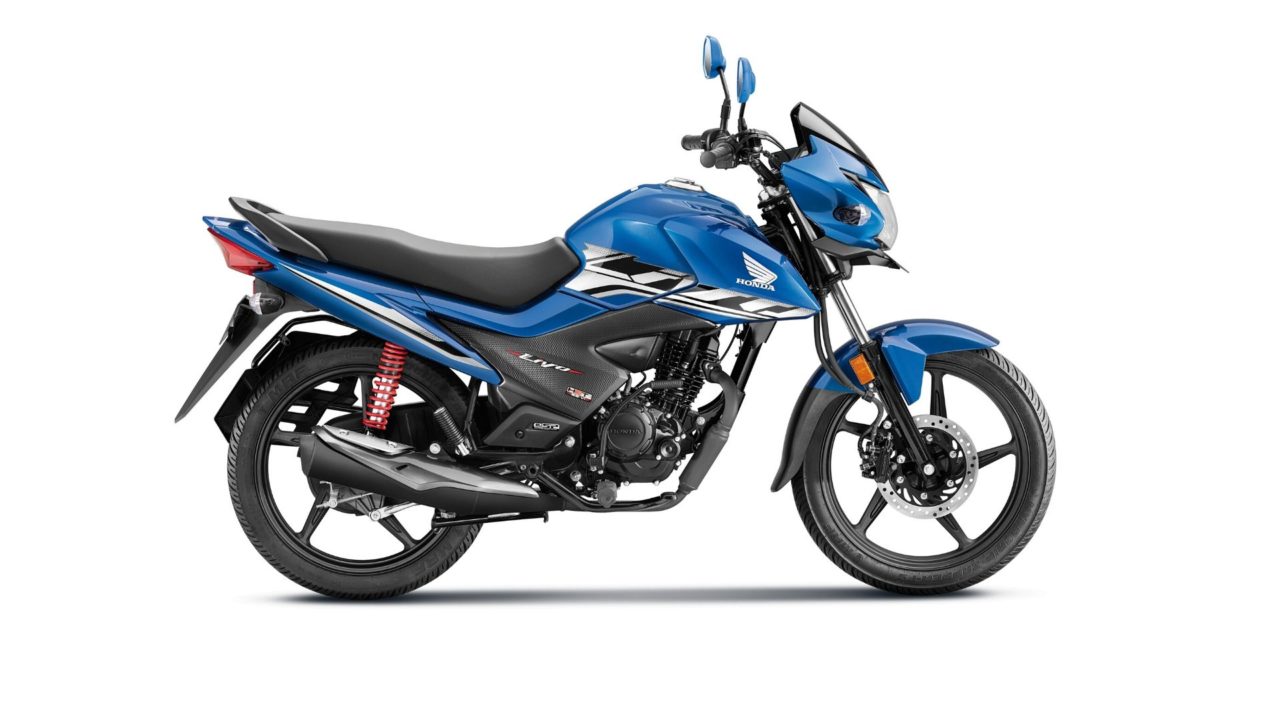 What’s more is that the Japanese two-wheeler manufacturer is providing an industry first, six-year warranty pack with the BS6 Livo, which includes 3 years standard warranty, and 3 years optional extended warranty.

The BS6 Honda Livo continues to rival the likes of the Hero Splendor iSmart, TVS Smart City Plus, Bajaj Platina 110 H Gear, apart from other similarly priced motorcycles in the Indian market.