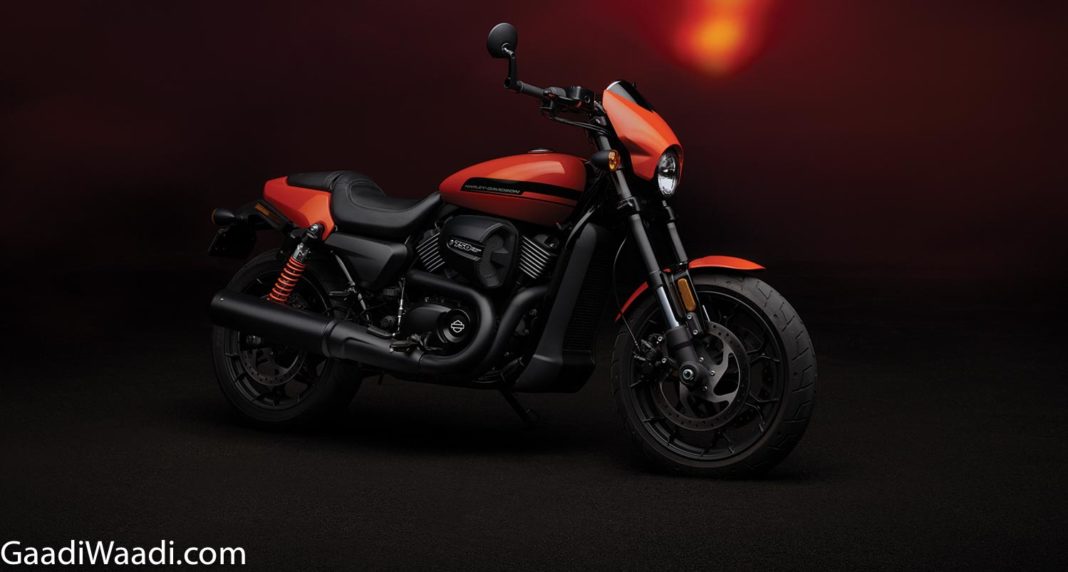 The Street Rod is the second most affordable motorcycle in Harley-Davidson’s Indian line-up, and will now be retailed at a starting price of Rs 5.99 lakh (ex-showroom, pan India)

Harley-Davidson is one of the biggest motorcycle manufacturers in the world, and is considered as an ultra-premium brand here in India, with its range starting from Rs 5.34 lakh for the Street 750, going all the way up to Rs 49.99 lakh (both prices, ex-showroom Delhi) for the flagship CVO Limited.

The Street Rod is the company’s second most affordable offering here in India and was previously priced from Rs 6,55,500. However, the price has now been slashed to Rs 5,99,000 (both prices, ex-showroom Delhi). However, there’s a little catch.

While you can have the Street Rod in four different colours, namely River Rock Gray Denim, Stone Washed White Pearl, Performance Orange and Vivid Black, the price has only been lowered for the latter paint scheme. Choosing any other colour option will result in you having to pay an additional amount of Rs 68,500. It should be noted that the price cut is not a dealership-specific discount, and is valid through all Harley-Davidson showrooms across the country. 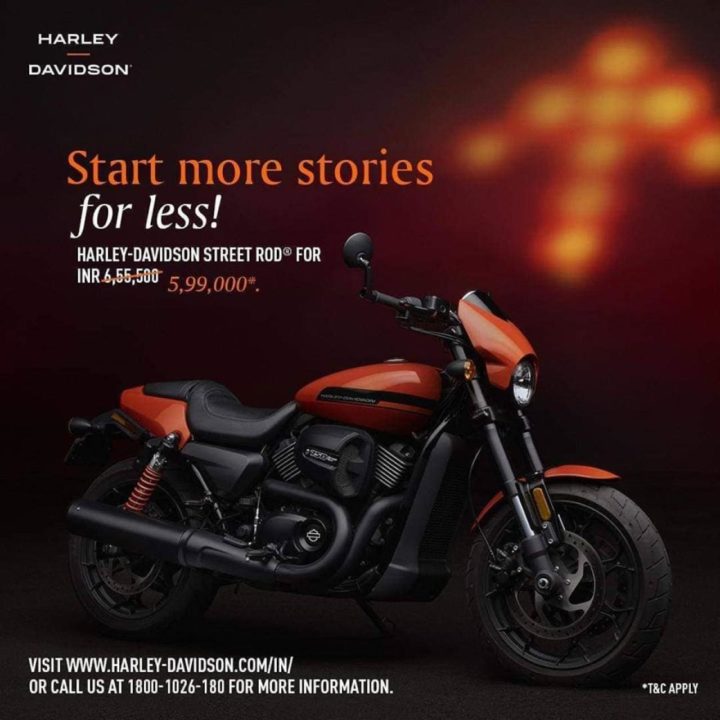 The Harley-Davidson Street Rod competes against the likes of the Triumph Street Twin, as well as the Kawasaki Vulcan S in the Indian market.