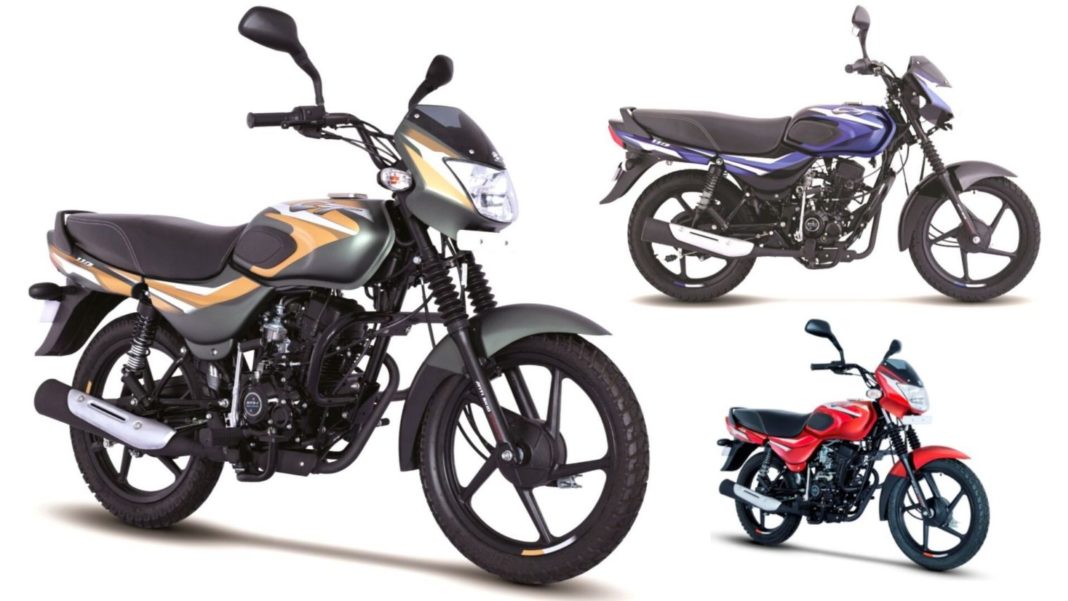 Bajaj Auto has been working on the BS6 compliant version of its most affordable offering, the CT100, for the last one year. Being the company’s entry-level offering, it is offered in 100cc and 110cc variants. Recently, the BS6 version of Bajaj CT 100 was spotted undisguised at a company facility, hinting that a launch was on the cards. The BS6 version looks mostly identical to the ongoing model except for a few subtle cosmetic updates.

Mechanically, the CT 100 retains the same 102cc single-cylinder air-cooled engine, albeit with a unique Electronic Injection system. For those asking, this system has been designed and developed by the company’s Research & Development centre in association with component partners. The power output and torque performance, in all likelihood, will remain the same at 7.7bhp and 8Nm. The 4-speed gearbox will be continued. 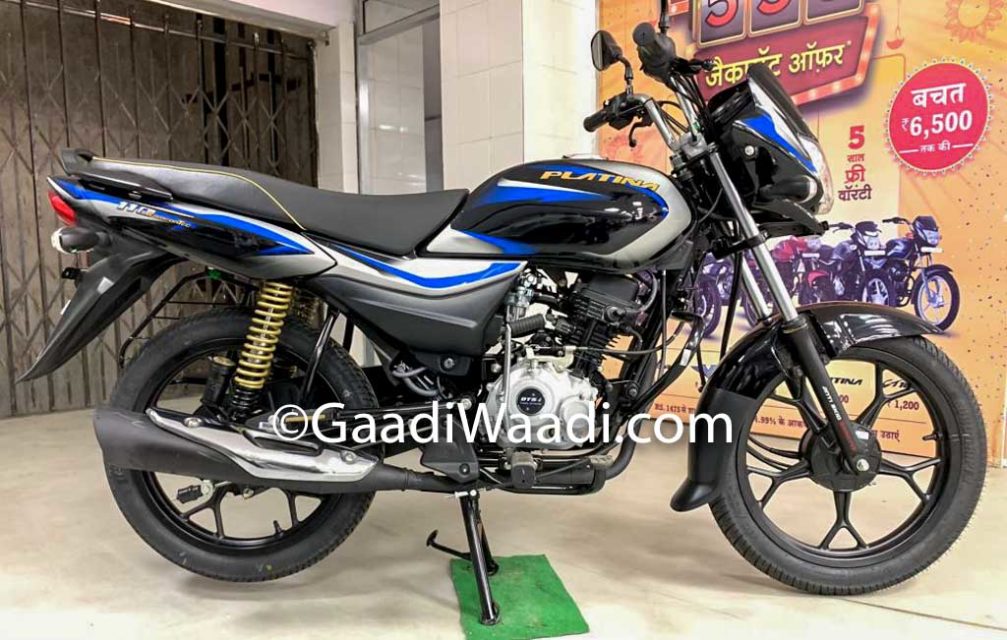 Interestingly, Bajaj did not go for fuel injection (FI) system like all the other bikemakers instead it gave preference to a combination of e-carburettor and Electronic Control Unit (ECU). Hence, the difference in the price of BS4 and BS6 models of Bajaj CT 100 and Platina is less as compared to the motorcycles, which comprise of FI technology.

The company says that the Electronic Injection system has not only helped in retaining the exorbitant fuel efficiency figures but also it will be fairly easy on maintenance.