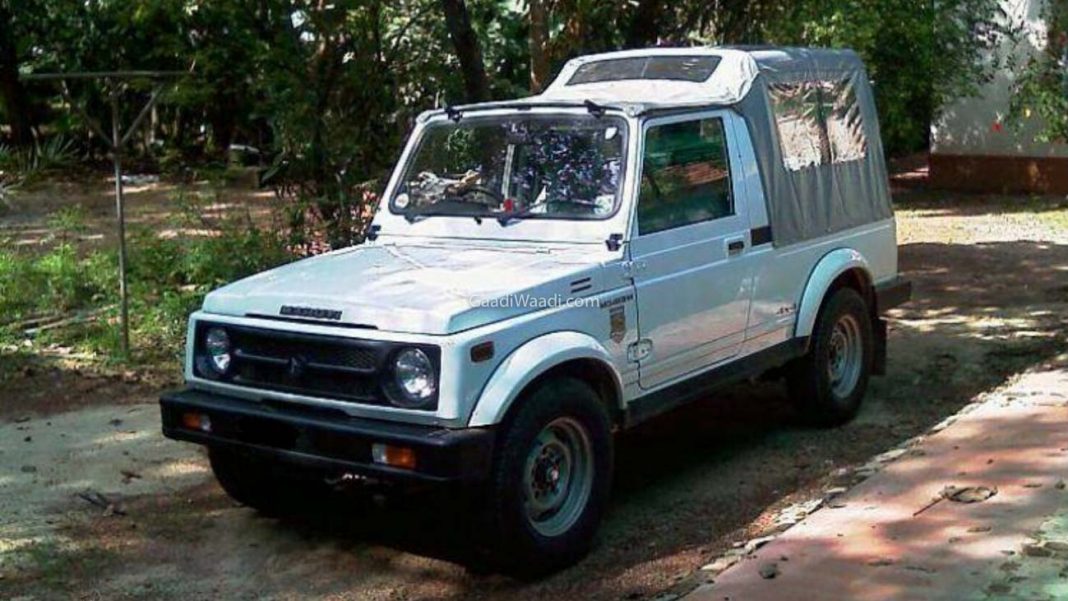 While the Maruti Gypsy was discontinued in March 2018, Maruti Suzuki India Ltd has restarted the production of the BSIV-compliant SUV to meet demands of the Indian Army

Arguably the most iconic SUV to have been on sale in the country, the Maruti Gypsy, which is a derivative of the second-gen Suzuki Jimny, was discontinued in March 2019 after a glorious inning of 33 years. Now, however, Maruti Suzuki India Ltd has restarted the production of the dated-but-highly-capable SUV after the Indian Army has sought procurement of 3,051 units of the SUV. In line with this, 70 units were delivered last month.

The Maruti Gypsy was phased out owing to its inability to meet the stricter safety and emission norms. However, to bypass these regulations, the Indian Army has received a waiver from the Ministry of Defence that enables Maruti Suzuki to restart the production of the SUV. As is obvious, the units will be produced won’t be sold to the civilians.

The Maruti Gypsy was launched back in 1985 and received a handful updates through its long career. While the Gypsy is immensely popular among the off-road enthusiasts, the biggest buyer of the SUV has been the Indian Armed Forces. 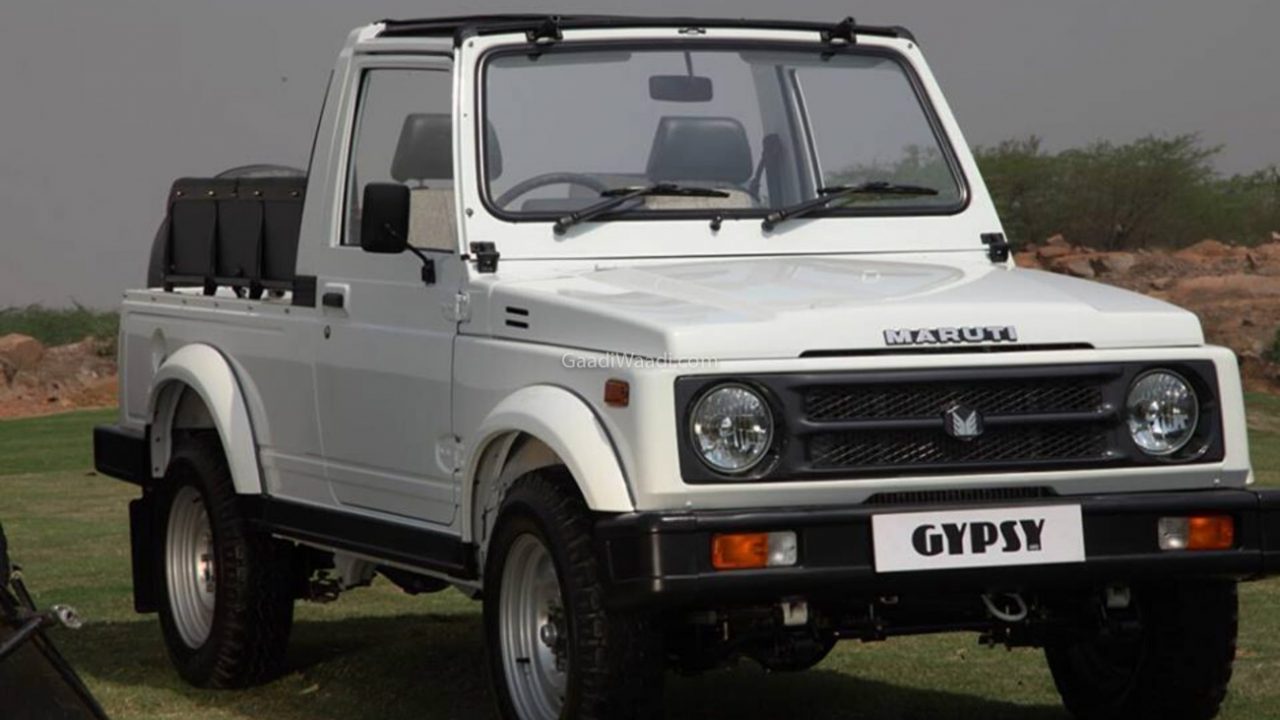 Powering the Maruti Gypsy is a G-series 1.3-litre petrol engine that outputs a maximum power of 80 bhp and a peak torque of 103 Nm. The same engine even powered the Esteem and the original Swift, albeit, in a slightly higher state of tune. The motor comes mated to a 5-speed manual transmission, while a four-wheel-drive system is standard with a low range ratio.

For the passenger market, the Maruti Gypsy will be replaced with the fourth-gen Suzuki Jimny that was showcased at the Auto Expo 2020. The India-bound SUV will be manufactured at the company’s Gurgaon-based facility and will be exported from our country.

The latest generation of the mini SUV is based on the HEARTECT platform and draws power from the K-series 1.5-litre petrol engine. While an official launch date isn’t available at the moment, the new model could make it to the local market by next year.