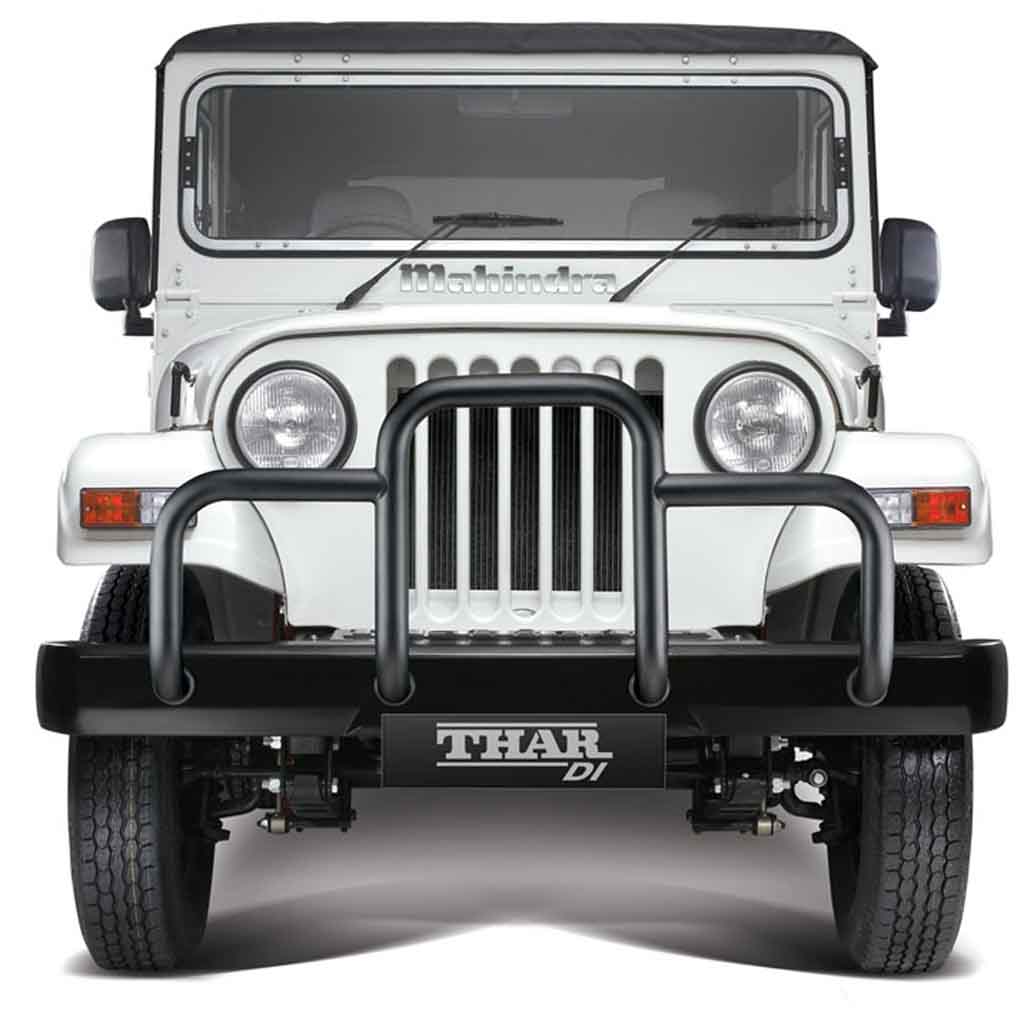 While two-wheeler manufacturers in the country are offering huge discount and other cash benefits on BS III compliant bikes and scooters in attempt to lure the customers and to reduce their stocks, car manufacturer like Mahindra too are offering huge discount on its product like the Thar. The biggest SUV maker of India is offering Rs. 1 lakh discount on the Thar DI BS III variants, which are generally priced between Rs. 5.93 lakh and Rs. 6.46 lakh (ex-showroom, New Delhi).

The Mahindra Thar is one of the true-blue off-roaders available in the country and it is very popular among the adventure enthusiasts for its tough nature. The Thar DI is available with both BS III and BS IV engine options. The SUV is powered by a 2.6-litre MDI 3200TC L turbocharged diesel engine paired with a 5-speed manual transmission. It kicks out 63 bhp of peak power at 3,200 rpm and 182.5 Nm of peak torque from 1,500 rpm and delivers 13 kmpl of fuel efficiency. The car is available in both 2WD and 4WD configurations. 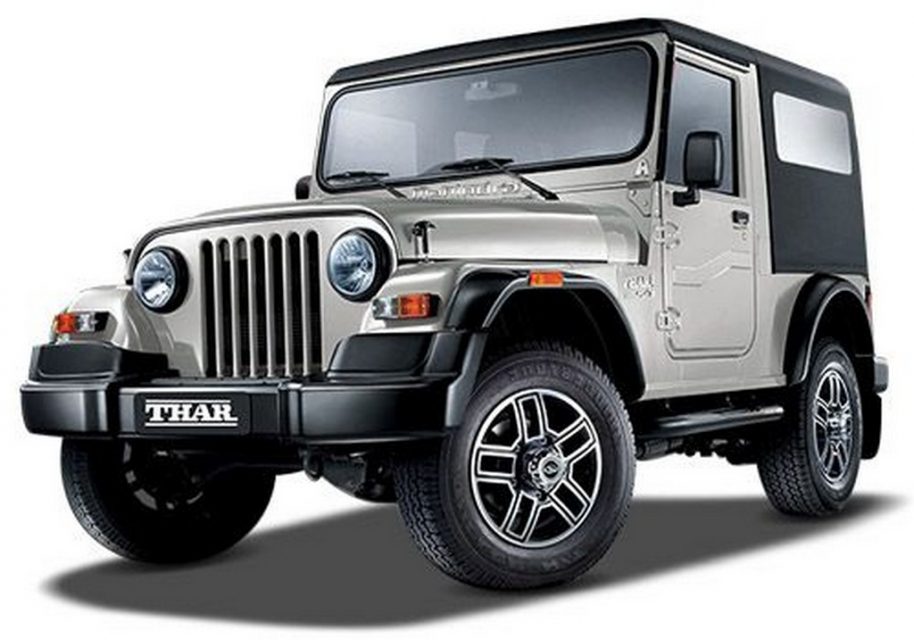 Also read: Next Generation Mahindra Thar in the Works; Could Launch Next Year

Meanwhile, Mahindra is working on its next-generation Thar SUV, which is expected to be rolled out next year. As we have already reported, it is likely to be designed in collaboration with the famous Italian design house Pininfarina and Mahindra’s subsidiary SsangYong. Expect it to arrive with significant design changes and the SUV could receive a new 1.5-litre petrol engine.

Speaking about the latest discount spree, Supreme Court of India has imposed ban on the BS III emission norm compliant vehicles across the country from 1st April, 2017. In awake of the ban, automakers present in the country are rushing to sell their BS III vehicles with huge discounts, which were never experienced in near future. According to SIAM, around 9 lakh BS III vehicles are lying in stock of the auto manufacturers, which could lead to a loss of around Rs. 12,000 crore, if left after 31st March.

Due to the ban on BS III vehicles, both the auto manufacturers and dealers are about to face heavy loss. Now, every other car maker, two-wheeler manufacturer and CV makers are trying to reduce their stocks to minimize the loss as much as possible.