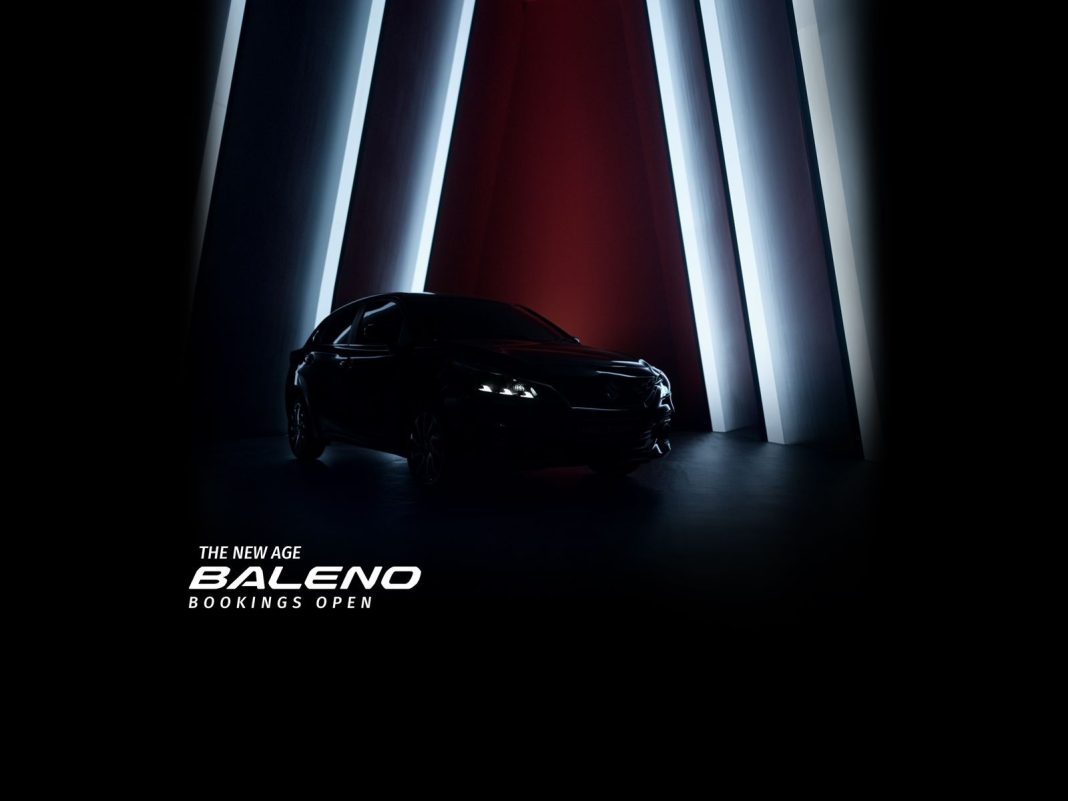 Maruti Suzuki has officially commenced bookings for the facelifted Baleno, teasing the updated design as well as new features and tech

Maruti Suzuki is all set to launch the Baleno facelift in India in the coming days, and ahead of that, the manufacturer has officially started accepting pre-orders for it. The carmaker has also released a few teasers for the updated hatchback, giving us hints about the new design and well the new features.

Production of the new Maruti Baleno had begun at the manufacturer’s facility in Gujarat on January 24 this year. Thanks to spy pictures, we know that the car will sport a restyled front fascia, with new headlamps, a different grille, and a new bumper. The taillights and rear bumper will be redesigned as well, and we also expect new alloy wheels.

The teaser reveals that Maruti Baleno will now get a head-up display, which is a segment-first feature. Along with that, we expect the hatchback to get a larger touchscreen infotainment system, along with a restyled dashboard. Thanks to this, the soon-to-launch Baleno facelift will be more upmarket than the outgoing model.

Mr. Shashank Srivastava, Senior Executive Director (Marketing & Sales), Maruti Suzuki India Ltd, said: “As an ode to today’s young and bold customers, the New Age Baleno is dynamically crafted to fulfil the needs of a tech-savvy generation that settles for nothing but the best. The New Age Baleno unleashes a whole new benchmark for cars by inspiring a confluence of superior in-car technology, expressive design, and class-leading safety to curate the ultimate urban cruising experience.”

“We are confident that the New Age Baleno will turn heads and delight customers with its distinctive presence, cutting edge tech and outstanding performance,” he continued. The facelifted Maruti Baleno will be powered by the next-gen K-Series Dualjet, Dual VVT Engine with Idle Start-Stop tech, similar to the new Celerio. However, the Baleno’s engine will be a 1.2-litre unit, compared to Celerio’s 1.0L unit. 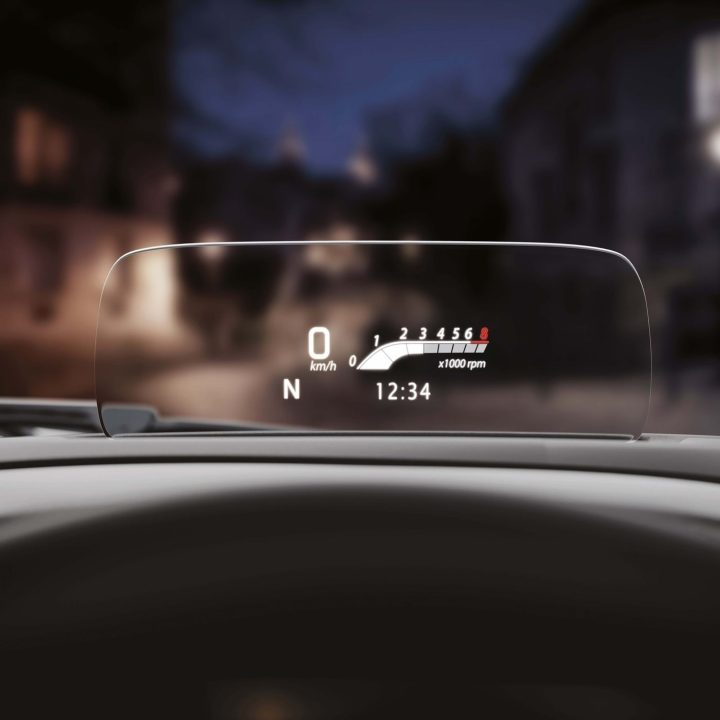 Bookings for Maruti Baleno facelift are open for a token amount of Rs. 11,000, via the Maruti Suzuki NEXA website or through NEXA dealerships. Upon launch, the hatchback will continue to rivals the likes of Hyundai i20, Tata Altroz, and Honda Jazz.