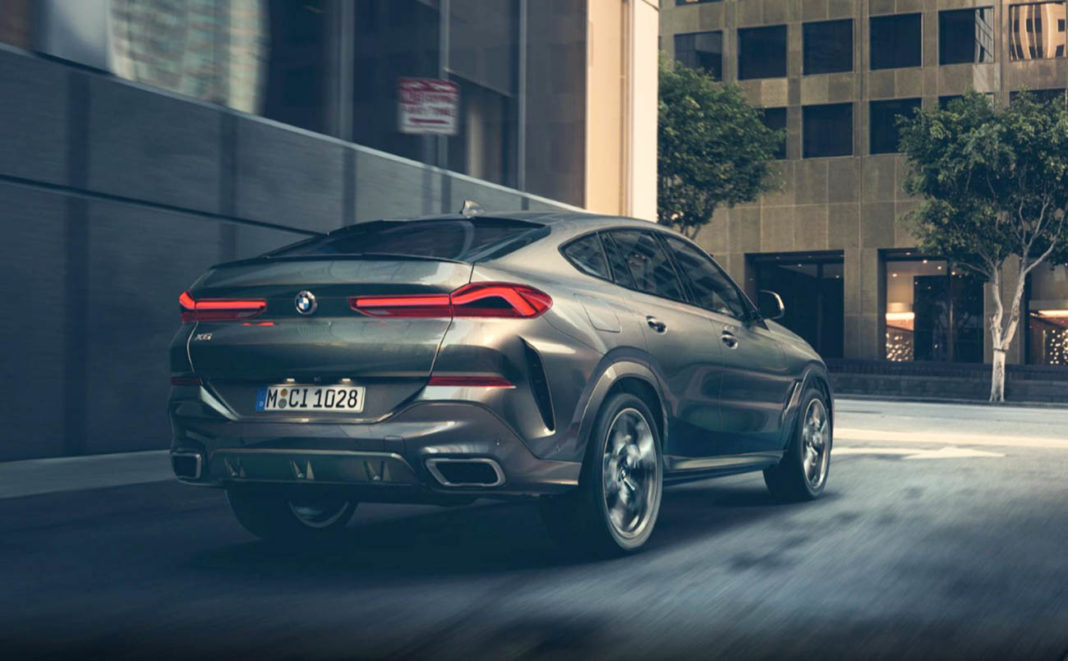 BMW India is set to launch the third-gen version of its flagship SUV-Coupe, the X6, in the coming weeks. The German luxury marque has already started accepting bookings for the upcoming car, and expect it to be priced upward of the Rs 1 crore (ex-showroom) mark.

BMW has already revealed some information about the upcoming car on its official Indian website. The 2020 X6 will be offered in two trims, namely xLine and M Sport. The xLine trim sports plastic cladding on the front and rear fenders, while the M Sport variant has undergone a chrome delete treatment to make the car look sportier. The front grille, the window surround, the roof rails, as well as the ORVMs, all have been covered in black on the M Sport.

The cabin of the new X6 feels similar to the X5 SUV, including the equipment on offer, which includes the high-definition digital instrument cluster and infotainment system. As is expected from a car in this price bracket, the 2020 X6 can be had with additional accessories worth Rs 8 lakh, according to dealer sources.

BMW is yet to confirm any details about the car’s powertrains, but we expect it to be offered in both petrol and diesel guises. It will likely be getting BMW’s 3.0-litre six-cylinder turbocharged petrol engine (M40i), that puts out 340 hp of maximum power and 450 Nm of peak torque. 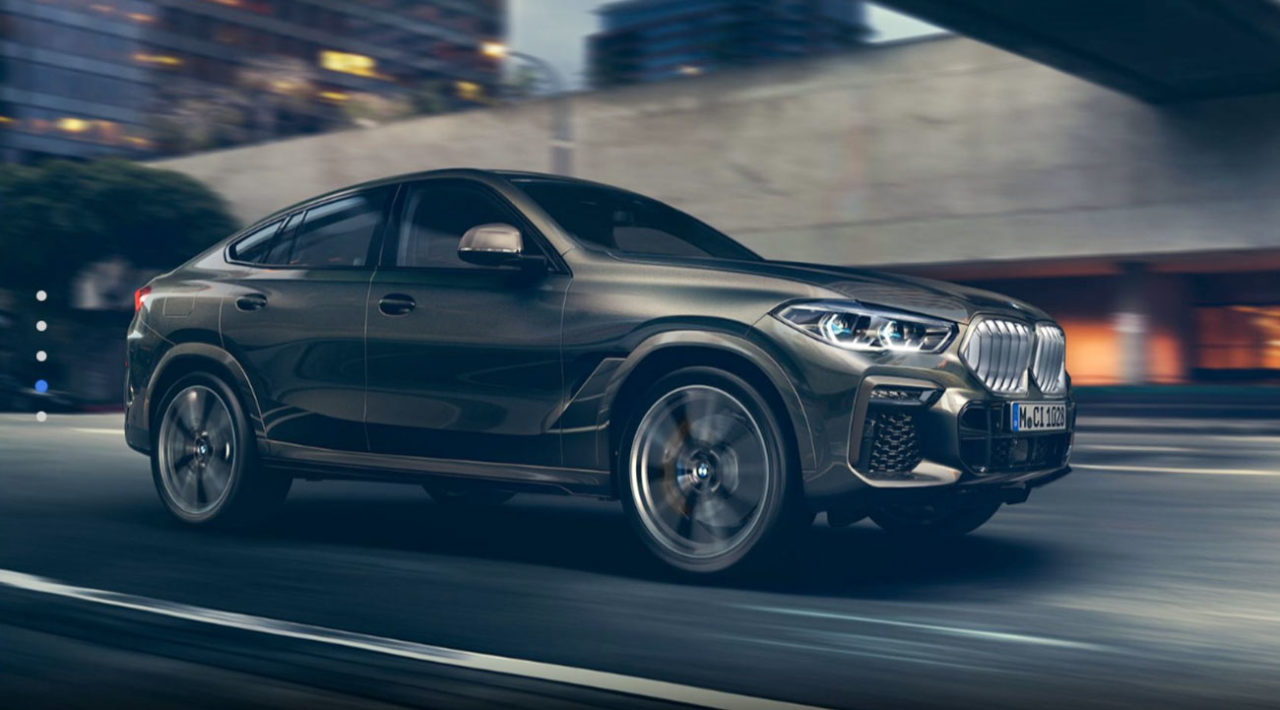 Just like the previous-gen model, which was discontinued a few months ago, the 2020 X6 will also be brought to the country as a Completely Built Unit (CBU). Upon launch, the SUV-Coupe will compete against the likes of the recently launched Audi Q8, as well as the Porsche Cayenne Coupe.