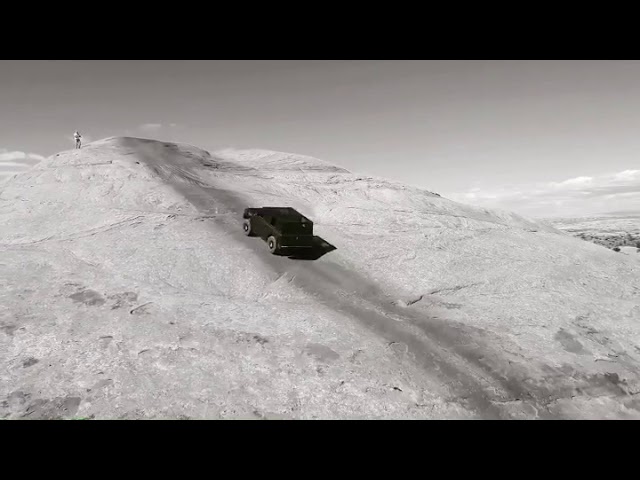 Bollinger B1 EV can be used as a SUV or truck; comes equipped with AWD

Within just two weeks of its introduction, Bollinger B1 EV received more than 6,000 hand-raisers who have shown interest in booking the all-electric off-roader. The company claims that over 10,000 reservations have been made since the B1’s debut in July. The electric vehicle is developed by a New York based start-up and this is a serious no nonsense off-roader. The vehicle is available for booking online through the company’s website at a price of Rs. $1,000 (Rs. 63,649).

The Bollinger B1 can be used as a SUV or as a truck also. To use it as a pickup truck, all the owner needs to do is remove the modular hard top roof’s rear part. The vehicle sports a minimalist approach and looks cool without featuring fancy design elements. In terms of design, this vehicle appears similar to the Land Rover Series 1 with a hard top. 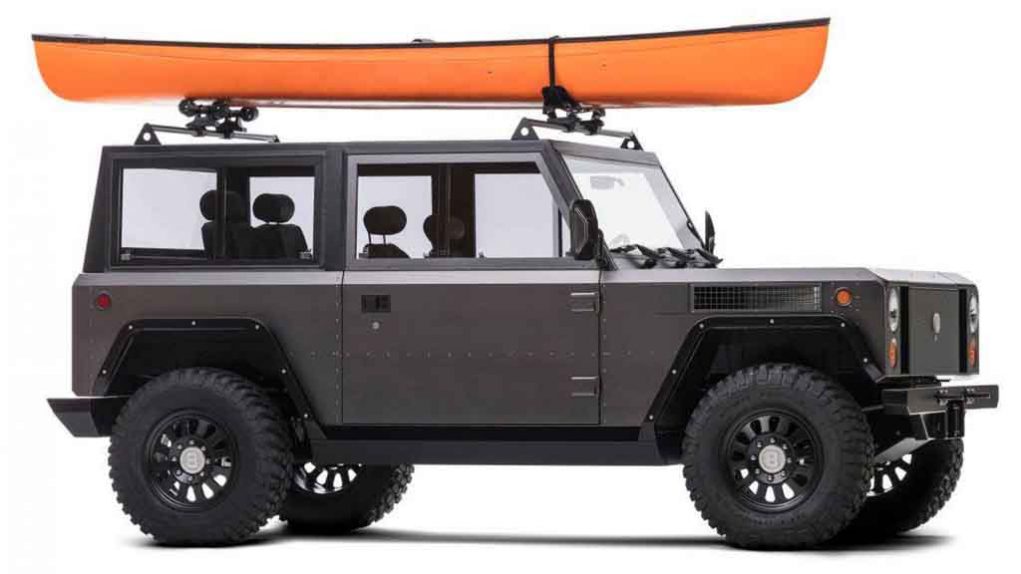 Also read: The Promising Bollinger B1 Is A Serious Electric Off-Roader

The boxy SUV gets a rugged look on the inside as well. It sports a clean and minimalist appearance that would discourage many enthusiasts who love the premium feel with loads of features. The seats are the only place where leather has been used. It gets a retro three-spoke steering wheel without any control buttons. Old school dials and gauges enhance the appeal of the car.

Dimensionally, this vehicle measures 3,810 mm in length and 2,667 mm in width. The vehicle comes with 56 degree of approach angle and 53 degree of departure angle. Its 393.7 mm of ground clearance enables it with serious off-roading capability. 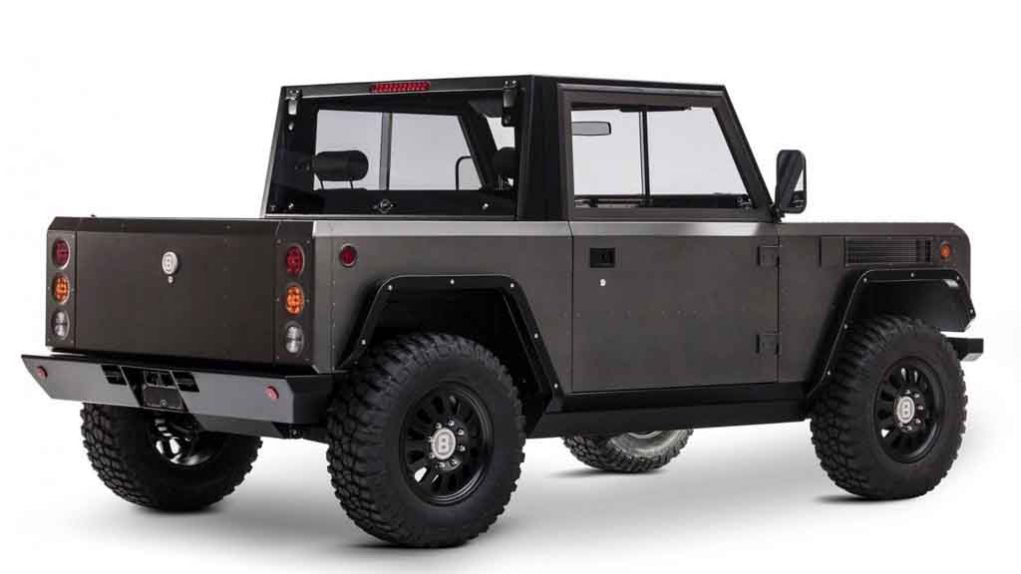 Bollinger B1’s electric powertrain includes dual electric motors sending power to each axle. The powertrain is capable of generating 362 hp of peak power and 640 Nm of peak torque. It also gets All Wheel Drive system, fully adjustable, self-leveling independent hydro-pneumatic suspension with disconnectable anti-roll bars. The suspension set up can be raised to 508 mm.

It will be sold in either a 60 kWh or 100 kWh battery pack with electric driving range between 120 and 200 miles (193 and 322 km). Bollinger does not want the B1 to be a plain hype and has begun showcasing its off-roading capabilities on a series of new videos. It was recently tested in Colorado and Utah. It effortlessly climbed the Engineer Pass in Colorado and maneuvered through water crossings and sand dunes in Moab. 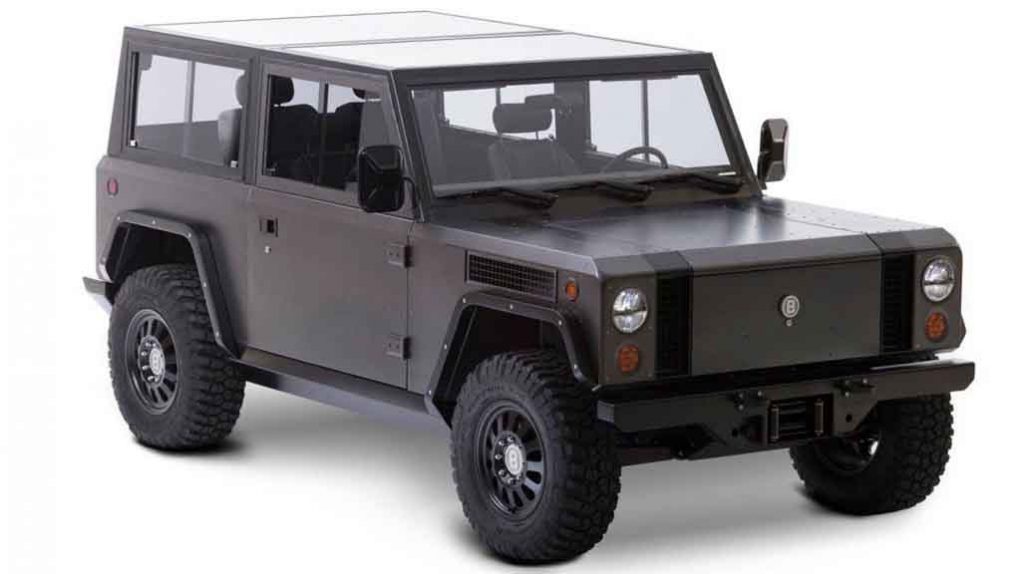