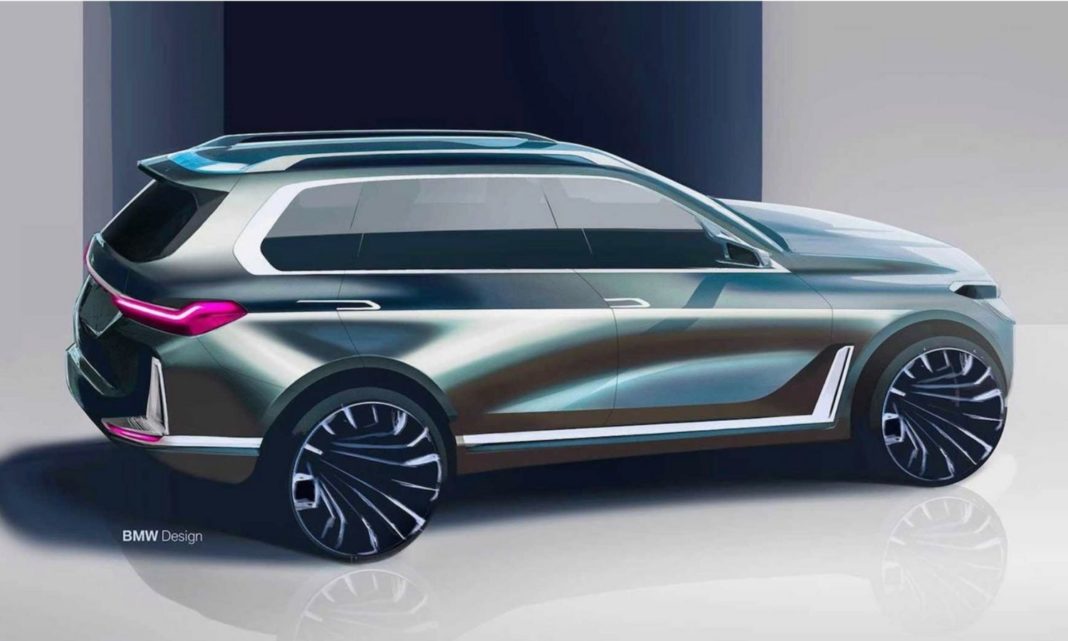 The BMW X8 M will likely be powered by the manufacturer’s twin-turbocharged 4.4-litre V8 petrol motor, which is expected to be coupled with an electric motor

BMW is yet to confirm any news about the X8, but full-fledged speculations are already doing the rounds. The X8 will be slotted above the X7, and will be what the X6 is to the X5, i.e. a coupe version of the SUV. Now, a new report suggests that the Bavarian automaker is working on the performance-oriented X8 M as well, which could even get a PHEV powertrain.

As of now, the BMW’s M division is free from any electric assistance whatsoever. However, hybrid powertrains are the way to go in the long term. According to the same report, the upcoming X8 M is internally called “Project Rockstar”, and the car will be equipped with BMW’s twin-turbocharged 4.4-litre V8, which will be paired with an electric motor.

The combined power output of this powertrain could be in the range of 750 horsepower, along with a massive 1000 Nm torque! The power will be sent to all four wheels, while on-demand rear-wheel drive is also expected. However, we are yet to spot test mules of the regular X8 coupe SUV, let alone it’s M-badged model. 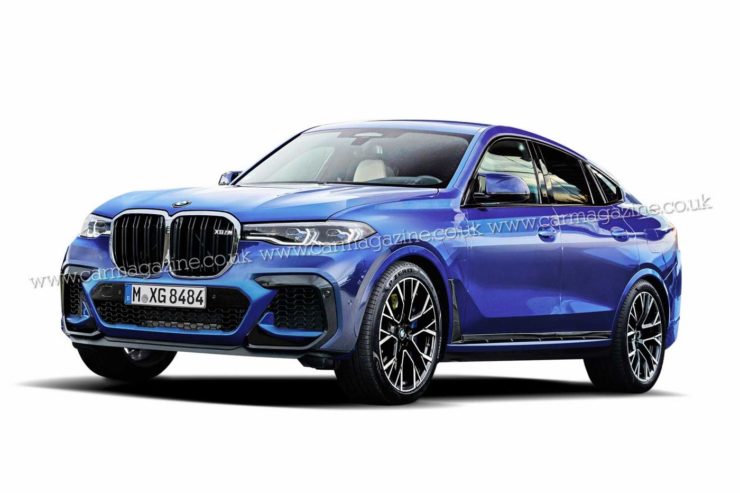 Even if BMW is actually considering developing a new flagship SUV, the production-ready X8 coupe will still take a few years to be completed and introduced to the market, and then only the X8 M will follow. As for now, the X7 serves as the brand’s most premium SUV. In India, BMW offers the X7 in three different trims, and two separate powertrains.

The xDrive30d DPE and the xDrive30d DPE Signature trims get a 3.0-litre inline six-cylinder diesel engine that puts out 265 hp of maximum power, and 620 Nm of peak torque. On the other hand, the xDrive40i M Sport variant draws power from a 3.0-litre turbocharged straight-six petrol motor that produces 340 hp power and 450 Nm torque. Both the powertrains come mated to an 8-speed automatic transmission along with BMW’s xDrive four-wheel drive system as standard.

BMW retails the X7 in India at a starting price of Rs 92.50 lakh, which goes up to Rs 1.07 crore (both prices, ex-showroom). The seven-seat SUV puts up against the likes of Mercedes-Benz GLS and the Audi Q7.