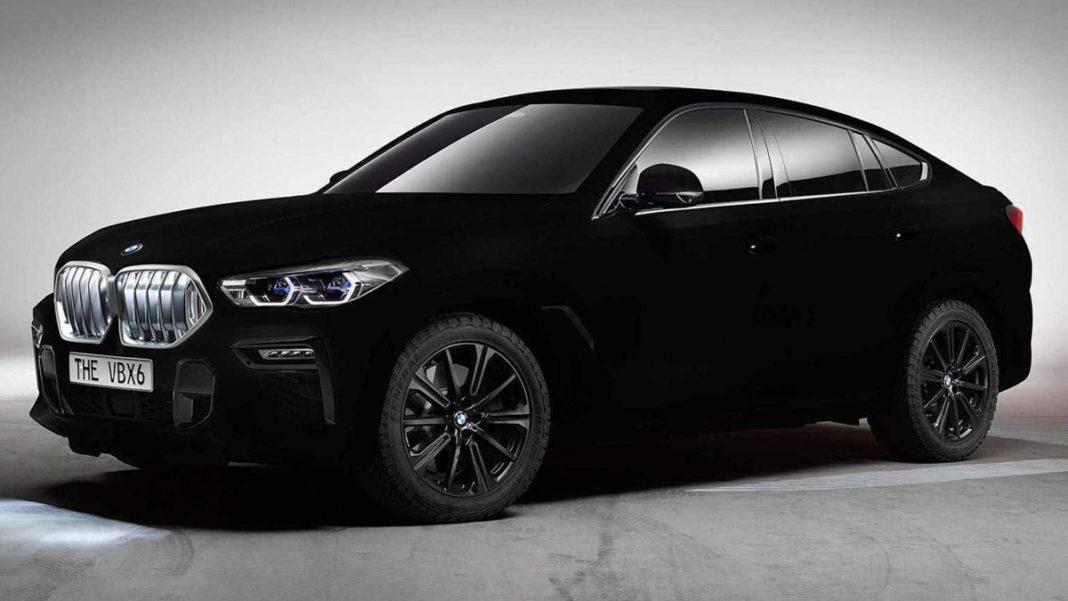 In a partnership between BMW, Surrey Nano Systems and Levitation 29, the world’s first Vantablack coated vehicle, the X6, will be revealed at the 2019 Frankfurt Motor Show. Known as the BMW VBX6, it coincides with the world premiere of the third-generation BMW X6.

Vantablack coatings are famous for being the blackest in the world and absorb more than 99 per cent of visible light and almost completely removing all reflections. The project is just to conceal the design of the new X6 in a playful way as opposed to traditionally keeping cars with camouflage or decals.

BMW will celebrate the introduction of the new-generation X6 by displaying the Vantablack version. A surface coated with a Vantablack VBx2 coating loses its defining features to the human eye, as the objects will appear two-dimensional in a similar fashion to staring into a hole or even a void. 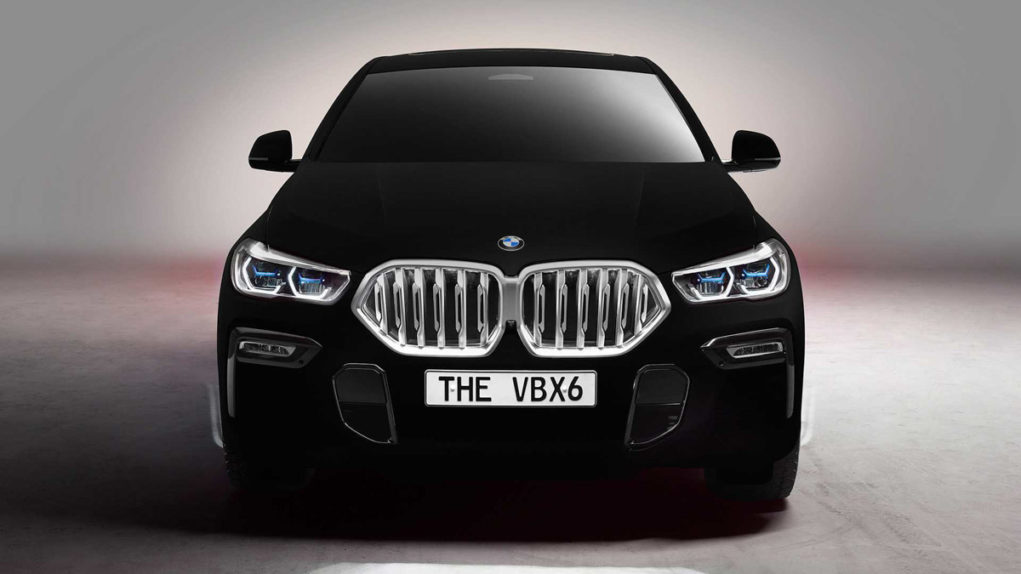 Thus the coating on the BMW X6 hides the SUV’s curves while leaving out the Iconic Glow kidney grille, distinctive twin headlamps and striking LED tail lamps. The 2020 BMW X6 is the first vehicle in the world to feature a Vantablack VBx2 paint finish and the design of the BMW X6 allows for fascinating contrasts to offset the Vantablack VBx2 by visually altering the viewers’ perception in 3D.

VBx2’s just 1 per cent reflectance provides enough of a hint of shape as the one-off vehicle highlights the expressive and precise design language and confident, dominant and muscular appearance of the new BMW X6 according to Ben Jensen, Vantablack inventor and founder of Surrey Nano Systems. 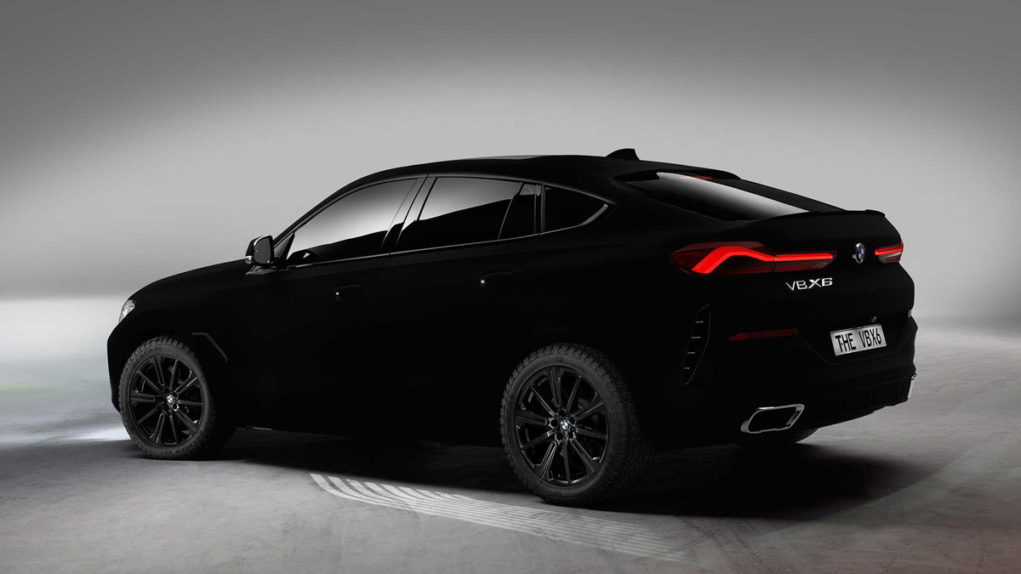 Since started working together from last year, Surrey NanoSystems and Levitation 29, the creative agency, have produced several high-profile world firsts from a blackout house for Activision’s Call of Duty to a 40 ft high Vantablack monolith at Coachella music festival.

The new Vantablack BMW concept was the brainchild of Christophe Koenig, Spokesperson for BMW X series. During the development process, the Levitation 29 team and Hussein Al-Attar, designer of the X6, worked together to bring up the finest of creations.