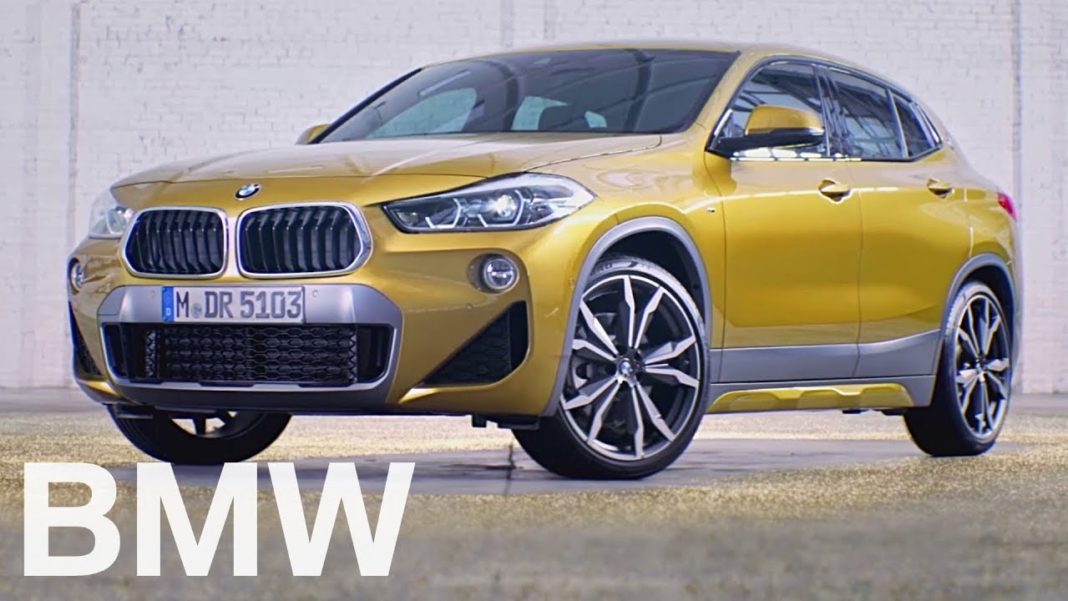 The production BMW X2 has its exterior details largely resembling the concept; the Audi Q2 rival is made available with 2.0L petrol and diesel engines

The BMW X2 compact luxury SUV made its global premiere at the Paris Motor Show in October 2016 as a concept. It received tremendous attention in front of a packed crowd gathered to see the event unfold and it was no secret that the production version had been tested on international roads. However, the information regarding the correlation between design of the road-going model and the concept and the further simplifications were not known for a certain time period.

But, the camouflaged pictures released by the brand in August 2017 had given us idea of what to expect from the entry-level premium luxury SUV in the lineup before the official images were revealed in November conforming with our expectations. It is going to make its first public appearance at the 2018 NAIAS (North American International Auto Show) in Detroit and we suspect it is heading to India very soon. Here is everything you need to know about the BMW X2:
Also Read: BMW X2 Concept Revealed At Paris Motor Show 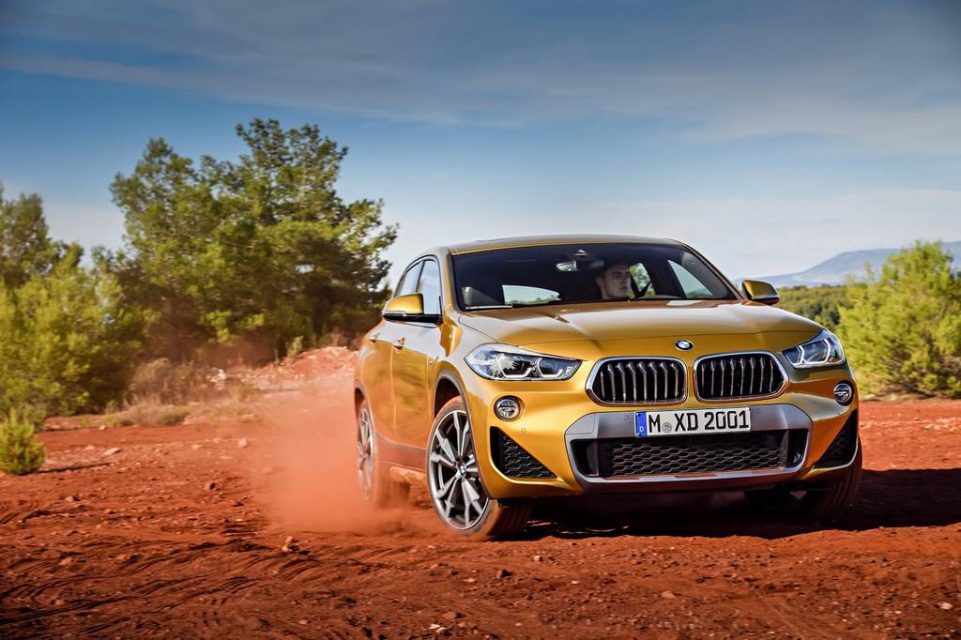 The front fascia has showed several similarities to the concept amidst the overall sleek silhouette being kept intact as well. Based on the UKL architecture as the next generation Mini Countryman, up front the BMW X2 has received a sporty composition. The traditional kidney grille is mean with black vertical slats while the front bumper with triangular sections at the corners and the surrounding area were quite similar in design and proportion.

The mesh-grilled central airdam and quirky air vents appear to have been carried over as well alongside slim headlamp cluster with LED Daytime Running Lights. The bonnet is a lot pronounced while the dual-tone ORVMs with turn indicators, coupe-ish roofline, multi-spoke alloy wheels and LED tail lamp structure elevate the overall sportiness of the SUV. The BMW logo on C-pillar and aggressive headlights are in line with that of the patent images leaked a few months ago. The aggressive rear end with dual exhaust pipes are clearly visible. 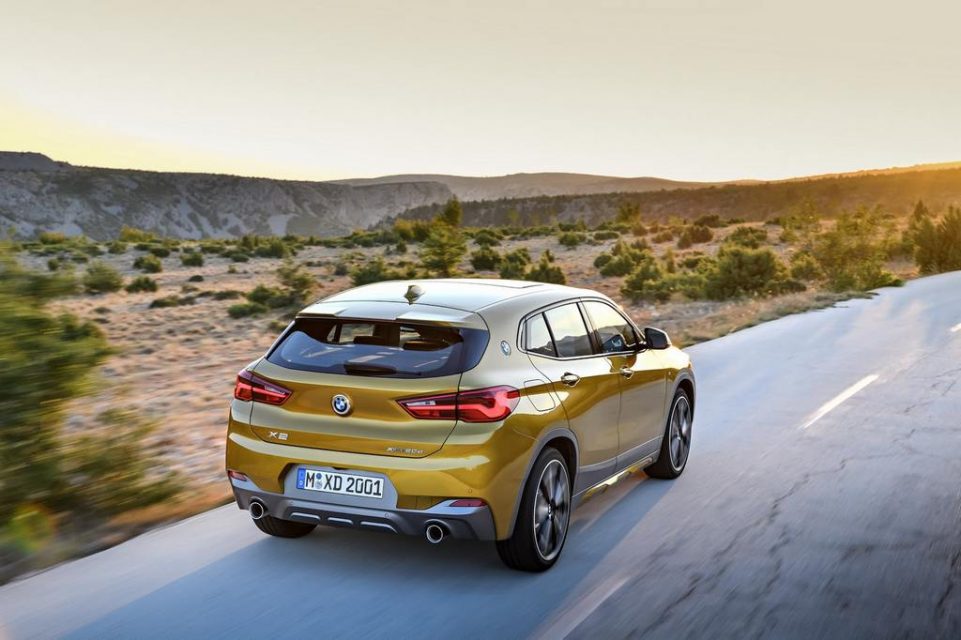 It has been a new trend among manufacturers to release pictures of the production model with camouflage before launching the product. The much-awaited X2 received such treatment as the forthcoming vehicle in BMW’s words is their latest ‘Sports Activity Coupe’ and it was sent to explore the urban jungle where its potential customers live.

It means BMW is trying to place it as an urban crossover more than anything else. Just when we thought BMW settled with teasing, it seemed to be in no hurry to unveil the car as another different digital camo emerged in Milan for the Fashion Week and it roamed around there not being shy of cameras. BMW has certainly been going places to get the X2 a bigger reach among young and socially active demographic. 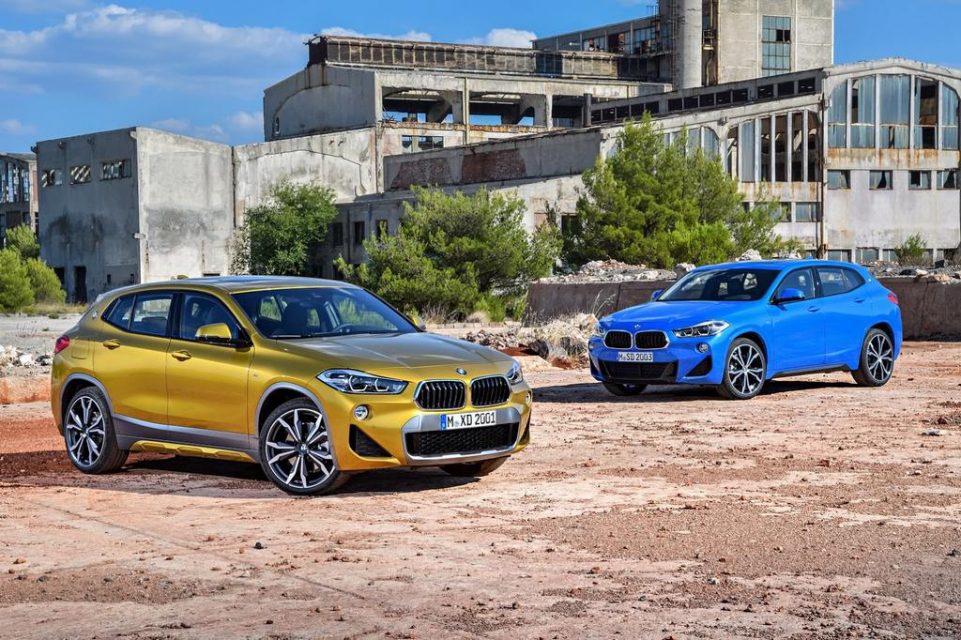 As for the powertrain, fuel efficient turbocharged engines are the order of the day for potential customers BMW targets at. The BMW X2 will come with a full range of efficient powertrains and is targetting higher footfall and volumes when compared to other models from the company around the world. It is expected to borrow 2.0-litre diesel engine from the X1 and 2.0-litre petrol from Cooper in India.

For the European market, the X2 will be made available with three different engine options. The lower level X2 sDrive20i comprises of a 2.0-litre TwinPower four-cylinder turbocharged engine which is good enough to produce a maximum power output of 192 PS and 280 Nm of peak torque. It is mated to a seven-speed dual-clutch automatic gearbox which helps accelerate from zero to 100 kmph in a decent 7.7 seconds before topping out 227 kmph maximum speed. 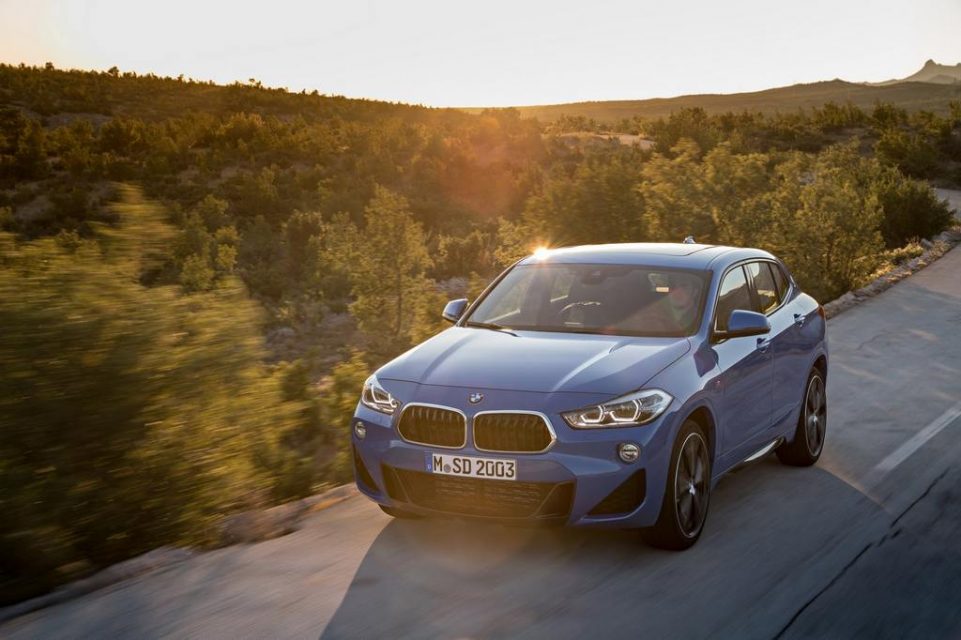 For the diesel enthusiasts, the X2 xDrive20d and X2 xDrive25d will be equipped with a 2.0-litre TwinPower turbocharged diesel motor that develops 190 PS and 231 PS respectively. They are connected to an eight-speed Steptronic transmission while the X2 xDrive25d model can do the 0-100 kmph in 6.7 seconds. The US market will see the X2 being offered with the 2.0-litre TwinPower Turbo four-pot mill making 228 hp and 349 Nm torque.

Due to the high power nature, the zero to 100 kmph run can be achieved in 6.3 seconds before hitting a claimed top speed of 230 kmph. The X2 is essentially a large hatchback rather than a compact crossover judging by its looks and its road presence can be enhanced by choosing different wheel options ranging between 17 and 20 inches. While the entry-level model has black cladding and conventional bumper, the X2 M Sport X trims will have aggressive rear bumper and Frozen Grey cladding. 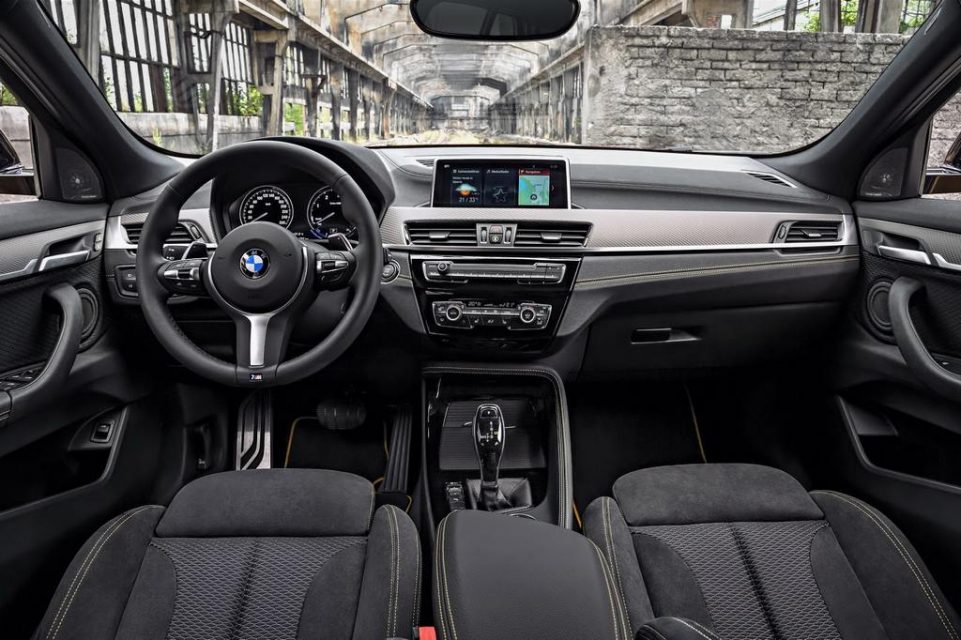 Other important features in the equipment list are 8.8-inch display with upgraded infotainment system, coloured HUD, LED interior lighting package, etc. With the production commencing, BMW will be focusing on more contemporary buyers and will set the suspension and ride quality of X2 on the softer side. BMW has teamed up with Microsoft to create a unique mixed reality application called the BMW X2 Holo Experience.

It enables users to experience fun challenges like taking holographic selfie with the X2, guiding the brand new crossover out of a maze or catering a special colour theme. Running on Microsoft HoloLens, the new way of attracting customers will be made available at select BMW dealerships, private events and BMW brand experience centers.

It could be launched in India during the course of this year as the market potential is always there. It is expected to become a game changer for the brand locally and will give the upcoming Audi Q2 a tough run for its money. We expect it to debut at the 2018 Auto Expo before going on sale and will help in gaining feedback among potential buyers. 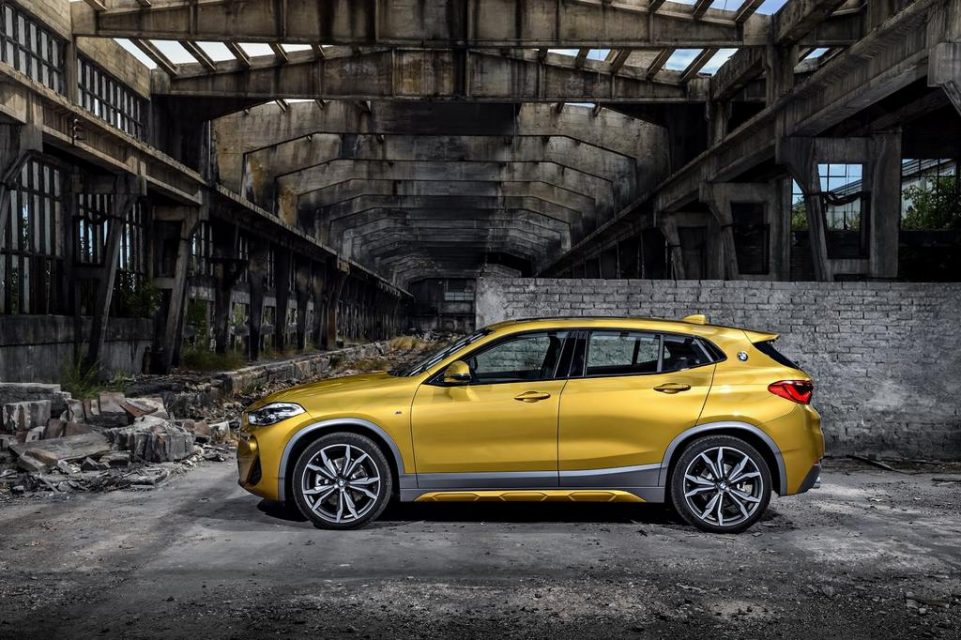 We expect the BMW X2 crossover to be priced lower than the top-selling X1 and could be offered only in limited variants. It is expected to commercially enter the market in the second half of 2018 and meet local assembly lines in Chennai.

The BMW X2 will open up a new segment below the existing entry-level luxury SUVs and will compete against the upcoming Audi Q2 and Mini Countryman.