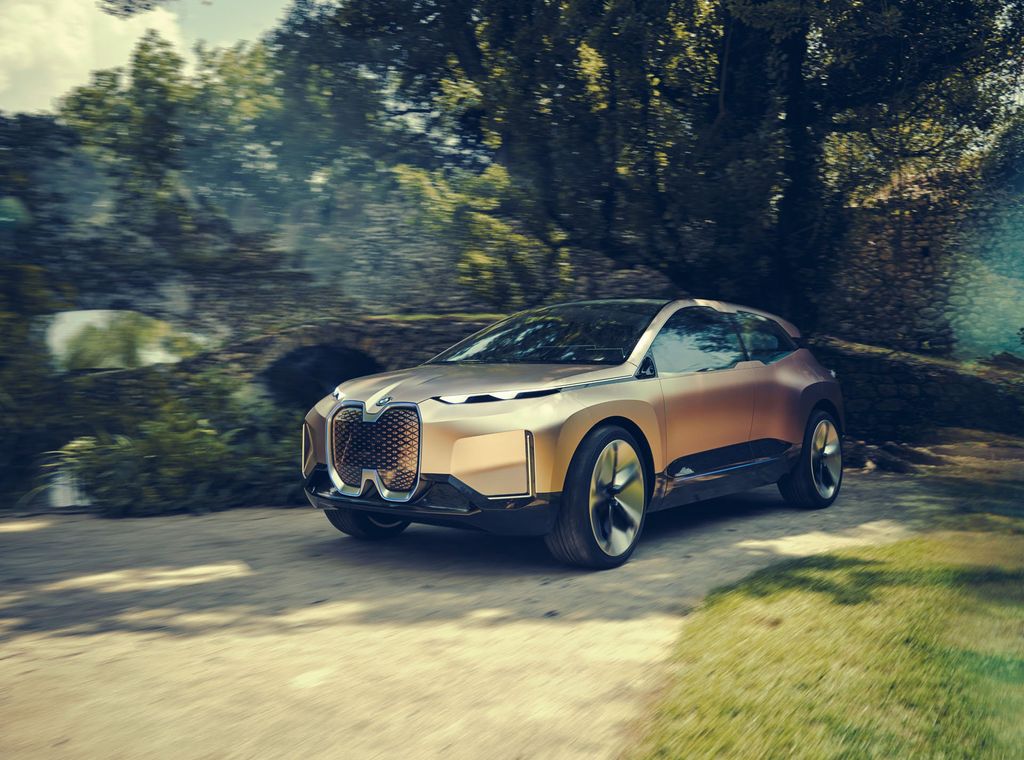 BMW has taken the covers off their highly anticipated all-electric advanced autonomous concept SUV recently. Mr Harald Krüger, Chairman of the Board of Management at the BMW Group mentioned that the iNEXT project will be their building block from where the German premium auto manufacturer will set to benefit in the future.

The electric concept SUV is BMW’s highly automated, emission-free and fully connected vehicle which brings together all their strategic innovations to the table.  “The BMW Vision iNEXT represents a new era of sheer driving pleasure,” said Harald Krüger, Chairman of the Board of Management of BMW AG said while unveiling the concept.

The concept SUV looks the almost as same size as the X5 but definitely has more cabin space. Just like every modern EV cars the batteries are positioned under the SUV’s floor to save space and also improve its handling. If we talk about its exterior design then the front profile of the EV looks quite futuristic with a larger interlinked double kidney grille which also serves as an “intelligence panel” to house various sensors inside.

The Super-slim headlights are newly designed and are a modern take on BMW’s signature four-eyed front end. The concept has a lot of Glass surrounding the top half to give everyone a clear view of the interior cabin.  The BMW Vision iNEXT also features two large opposing doors with no B-pillar separating them.

Step inside the concept car and you will be greeted with the large panoramic sunroof to help provide a welcoming atmosphere according to BMW. The SUV offers a seat for four persons inside. The dashboard looks quite neat with minimalistic controls a large digital display in the middle and a smaller display unit in front of the driver.

The driver and the side passenger are separated by a floating coffee table like structure which continues till the rear. The rear seat fabric also features hidden intelligent controls which can be used to operate few controls of the SUV’s interior. BMW is still tight-lipped about the cars technical details but it perhaps can share its electric motor with the Concept iX3 which was showcased at the Auto China 2018.