Automakers around the world are constantly researching and developing new innovative technologies to make the driving experience safer, convenient and unique. BMW too are no different and the Bavarian auto giant is planning to introduce the digital car key that will make the conventional car keys jobless.

The automaker already developed the BMW Display Key for the flagship 7-Series sedan. This display key gets a LED screen on it and couple of buttons. Using these, the owner can park the car and take it out from the parking space, set preferred interior temperature remotely. This technology uses a wireless connection between the car’s system and the small palmtop device. But, the company wants to go further with the key technology.

As the automaker says, it wants to end the usage of physical car key and introduce digital key that will be operational through the owner’s smartphone and a dedicated app. Expect the current BMW App that is available on both iOS and Android platforms to get the new feature that will enable the owner to open and lock his or her BMW car alongside starting and killing the engine remotely.

The German luxury car brand is current in process of testing feasibility of the technology. However, there is no information when it will be introduced for the customers and which car will be the first to receive the tech. Interestingly, BMW is not the first automaker to work on such technology as Volvo too announced the same tech last year. 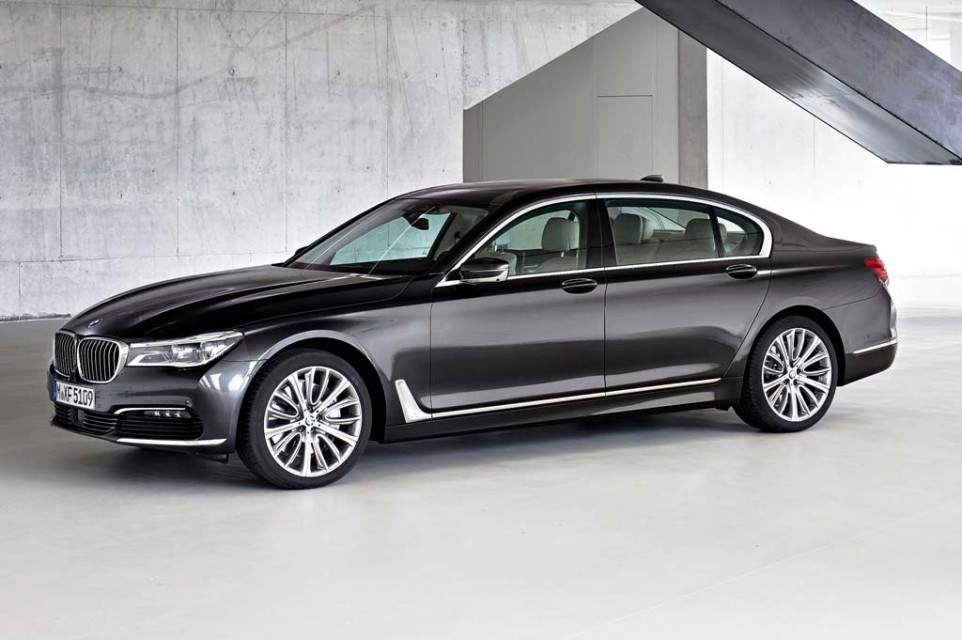 Going one step ahead, Volvo also announced that its digital car key technology will allow the owners to share their cars with family members and friends. Also, they would be able to track the movement of the vehicle using the dedicated app on their smartphone. Among other automakers that have been working on such technology are Jaguar Land Rover, Tesla and BMW’s arch rival Mercedes-Benz.