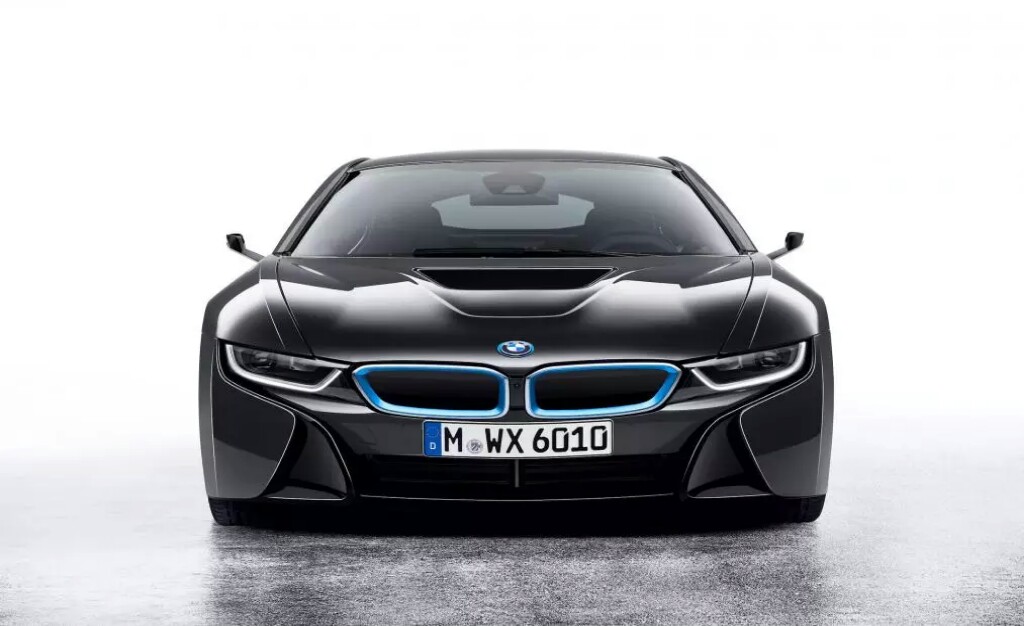 BMW has showed off a tech-rich i8 supercar concept at the ongoing 2016 Consumer Electronics Show in Las Vegas. The German brand laid down glimpses of the automotive future with its ‘i’ division cars, the i3 and i8 that came into mainstream packed with technologies.

At the CES, BMW has gone a step further displaying a mirrorless i8 hybrid supercar concept. The clever piece had conventional outside rear view mirrors being snubbed in favour of three cameras and smart view displays. 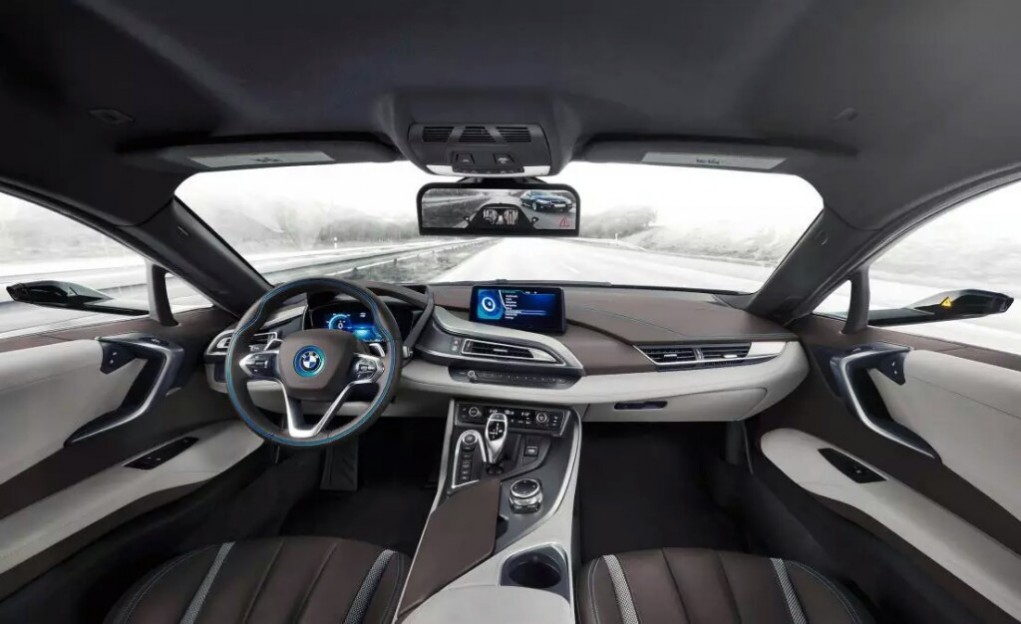 The i8 iVision Future Interaction would have grabbed so many eyeballs at the trade show but there were number of other technologies revealed that could go unnoticed but the Mirrorless concept of the i8 hybrid machine won’t be one of them.

Most of all, the i8 Mirrorless appears to be production ready as it’s ingenious and simple and can be incorporated in models in not so distant future. It possess three wide-angled cameras that are installed on the rear window and the doors for better coverage of the surroundings while driving. 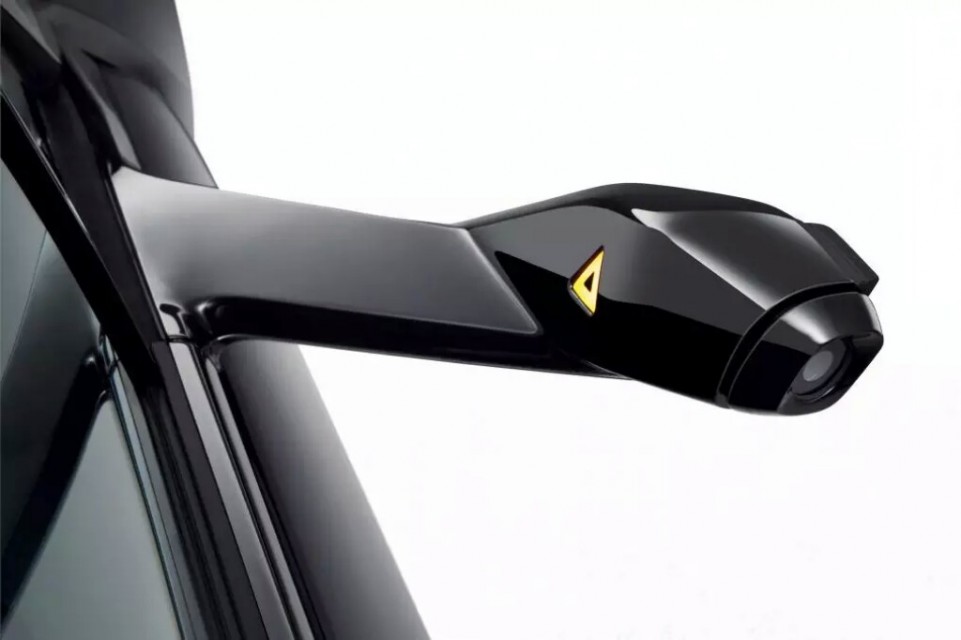 The wide-angled cameras feeds footage to a 300 x 85cm screen mounted on the middle of the windscreen. The German luxury car manufacturer says the windscreen has been modified for ease of driver’s visibility and it has been positioned at the lowest point of the current location of rear-view mirror without hindering the vision. 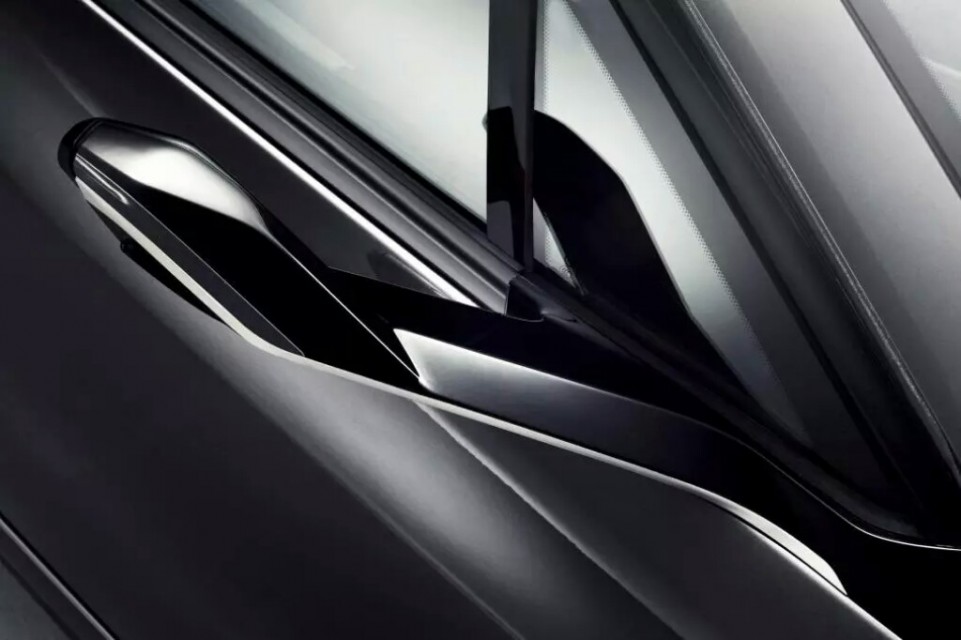 The elimination of conventional rear mirrors have resulted in increase in aero efficiency by three percent as the size and shape of the camera systems mounted on the doors are considerably small. With the improvement in aerodynamic efficiency, BMW claims an increment of one percent in fuel economy. 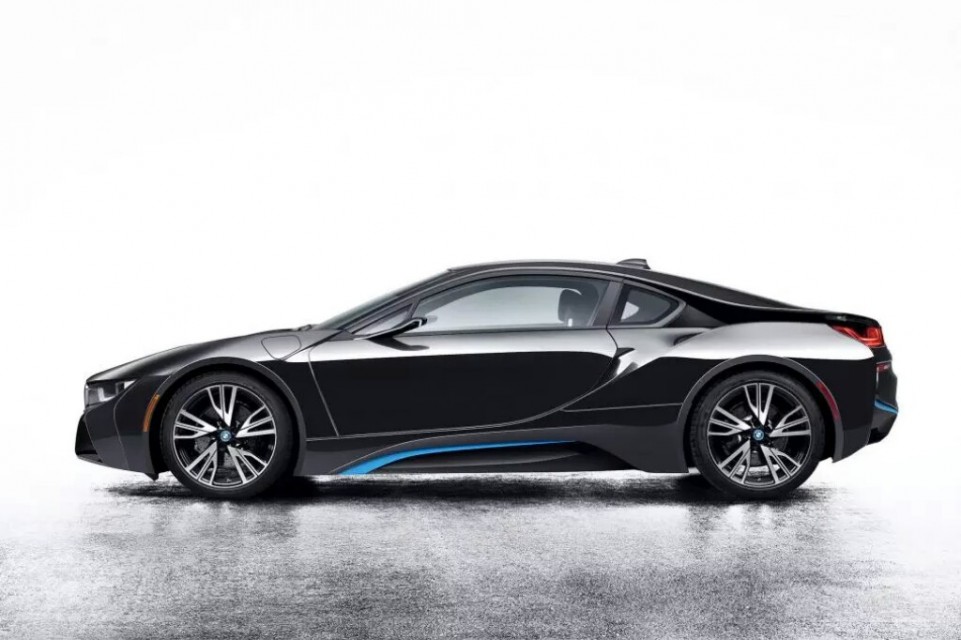 The camera systems will be of immense help in eliminating blindspots by spotting them and displaying imminently on the screen with yellow warning lights. It prevents lane departure and parking guidelines are projected on to the screen to avoid damage to the vehicle. Protection the cameras from any type of scratches are guerrilla glasses which disallow dirt and minute particles.

As for now, BMW has no intentions to put the technology into production but homologation duties will commence in Europe this year and for Asian markets from 2018 as regulations doesn’t allow the Mirrorless concept currently.